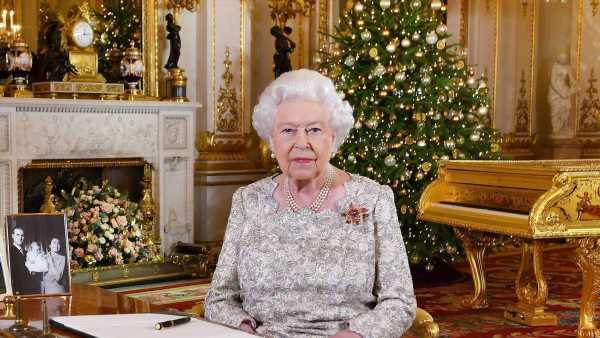 The Queen has told the rest of the royal family that she is feeling “much better” and will host them all at Sandringham this Christmas.

Concerns over her health have grown after she cancelled several recent engagements, including the Remembrance Sunday service for the first time in over 20 years due to a back sprain, reports the Daily Mail.

Buckingham Palace said in a statement that she’d made the decision not to attend with “great regret” and disappointment.

She earlier spent a night in hospital with an unconfirmed illness before being told by her doctors to rest at home.

But UK prime minister Boris Johnson then said she was “very well” after he saw her at Windsor a few days later.

Now sources close to the monarch insist she’s on the mend and is planning to travel to her Norfolk estate either on or around Friday December 17.

But it’s set to be an emotional few days as it will be her first Christmas since the death of her beloved husband Prince Philip.

It’s expected she will make a helicopter trip from Windsor instead of the traditional train ride from London to Kings Lynn, taking around 50 minutes.

This year her festive guests include Charles and Camilla as well as William, Kate and their children George, Charlotte and Louis.

Others include Prince Edward, Princess Anne, Princess Beatrice and Princess Eugenie, along with their partners and children.

A source told the outlet, “The Queen has told everyone she is feeling far better of late and is very much looking forward to welcoming them for Christmas.

“Like many other families, this will be the first time Her Majesty can gather with her extended family after being kept apart for so long due to the coronavirus pandemic.”

11/26/2021 lifestyle Comments Off on The Queen tells family she is ‘feeling much better’, will host Christmas at Sandringham
Recent Posts