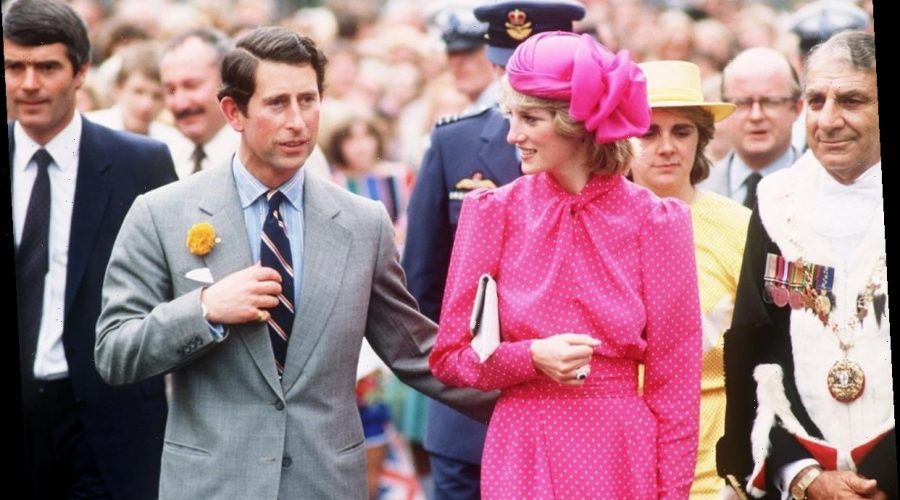 According to Princess Diana‘s biography, In Her Own Words, everyone tried to convince her that she was paranoid. The royal family called the princess “unstable” for believing that her husband, Prince Charles, was having an affair with Camilla Parker Bowles.

Yet, in actuality, her assumptions were completely accurate- her husband was sneaking off with his lover throughout their marriage. Once she discovered that everyone was lying to her (including the Queen Mother,) Diana lost all her trust in the royal family.

Diana felt the need to call off her wedding with Prince Charles after discovering he was romantically involved with Camilla Parker Bowles.

Unfortunately, Charles wasn’t discreet with his affections for Camilla at all. Diana was always reminded about her future husband’s feelings for this other woman, which left her in a miserable state. Feeling inadequate, she seriously considered calling off the wedding.

“I can’t marry him,” she told her sisters, according to her biography. “I can’t do this. This is absolutely unbelievable.”

Yet it was too late to back out.

So swallowing her pride, Diana approached the wedding with high hopes. She thought maybe after marrying Charles, he’d end his affair with Camilla.

But this didn’t stop her from trying to spot her husband’s mistress while walking the aisle.

“As I walked up the aisle, I was looking for her (Camilla,)” she reveales in her tell-all book. “I knew she was in there, of course. I looked for her.”

According to Diana’s official biography, everyone kept telling Diana that her husband wasn’t having an affair with Camilla. Her peers kept insisting, time and time again, that she was “just a friend.”

But the Princess of Wales refused to believe this.

She knew her husband was still seeing Camilla, and it devastated her because she wanted her marriage to Prince Charles to work out.

“The princess was driven mad by those she trusted and admired,” the book reveals. “They kept telling her, time after weary time, that Camilla was just a friend.’ Her suspicions, they reasoned, were misplaced.”

And as Diana states in her biography, “Friends on my husband’s side were indicating that I was again unstable, sick, and should be put in a home of some sort to get better. I was almost an embarrassment.”

01/04/2021 lifestyle Comments Off on The Queen Mother Once Called Princess Diana a 'Silly Girl' for Assuming Prince Charles and Camilla Were Having an Affair
Recent Posts
We and our partners use cookies on this site to improve our service, perform analytics, personalize advertising, measure advertising performance, and remember website preferences.Ok