If you’re talking about fuel economy and operating costs, you won’t be able to do better than a hybrid or otherwise electrified vehicle. These cars post exceptional mpg and, in the case of all-electric models, don’t need the oil changes and fuel system work that a gas-powered model will.

However, depreciation is a different story. Because of the $7,500 electric vehicle tax credit, owners have to automatically deduct that amount from the valuation after buying an EV. It’s good for used-car shoppers, but bad for sellers.

Technology also plays a role higher-than-average depreciation for plug-in models. After a few years, battery technology improves so much it can make previous range figures obsolete.

On the other hand, some conventional hybrids and EVs retain their value just fine. In a study by auto search engine iSeeCars, you will see many green cars doing better than gas-powered models after five years in the original owner’s hands. These seven electrified models had the lowest depreciation of any in the class for transactions made in 2018.

(Note: Because the study involves five-year depreciation, any model that debuted after 2014 would not be included.) 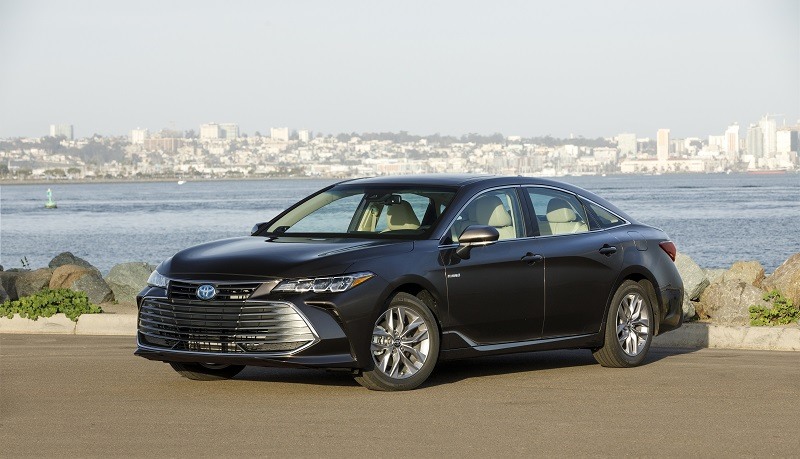 While 59% depreciation is higher than you’ll find in the average vehicle, that’s typical for plug-in and conventional hybrid models. Owners of the Toyota Avalon Hybrid likely welcomed that news when they went to sell used models in 2018. 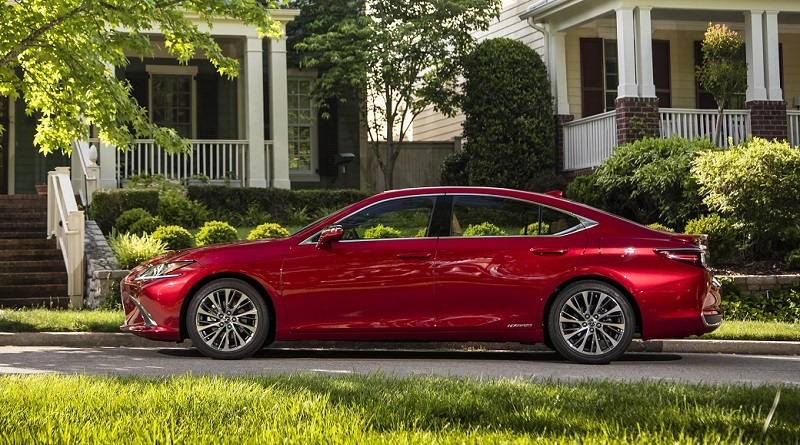 With the redesign for 2019, the Lexus ES 300h has to rank among the sharpest hybrid sedans on the market. As the upmarket version of the Toyota Avalon, used models also get close to 40 mpg combined and depreciate less than 59% after five years.

Looking at nationwide listings, most ES 300h owners ask under $20,000 models after five years. For consumers who a premium large sedan with great mpg, it’s about the best you can do on the used market. 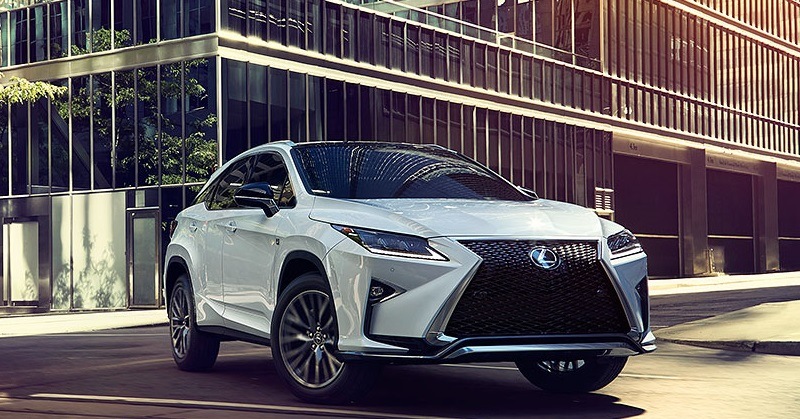 While 29 mpg don’t sound like stellar fuel economy, it’s about as good as consumers have been able to get in an SUV in recent years. The Lexus RX 450h did exactly that back in 2013 and now achieves 30 mpg combined, according to EPA ratings.

Meanwhile, this luxury crossover has been able to hold its value better than most luxury vehicles. As the BMW X1 (63%) and X5 (66%) had severe depreciation over five years, this hybrid Lexus SUV easily beat those numbers when owners went to sell. 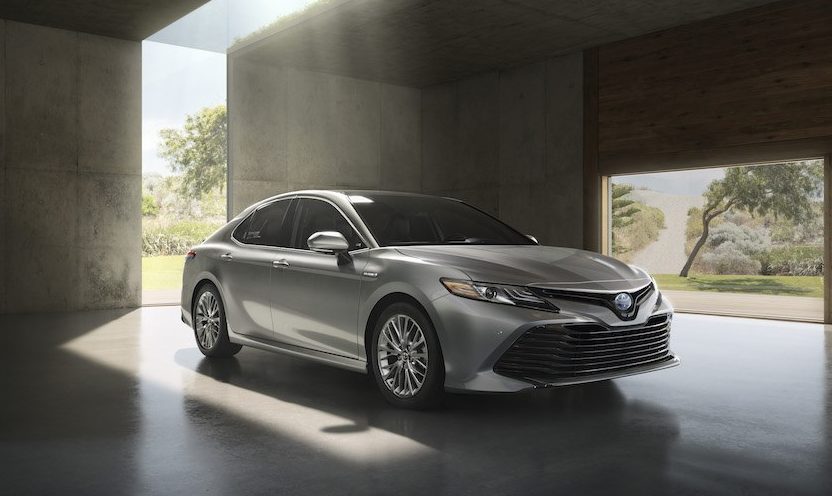 When you look at the package Camry Hybrid buyers got in 2013, it’s hard to call it a bad deal. This model was capable of 39 mpg combined and started around $28,000. Five years later, iSeeCars data showed buyers were able to recoup about 45% on the used market.

Because of available tax credits, five-year depreciation for plug-in hybrid sedans in the midsize sedan segment was worse. Ford Fusion Energi (69%) had the steepest of the bunch, while the compact Chevrolet Volt (71%) posted the most loss among plug-in hybrids. 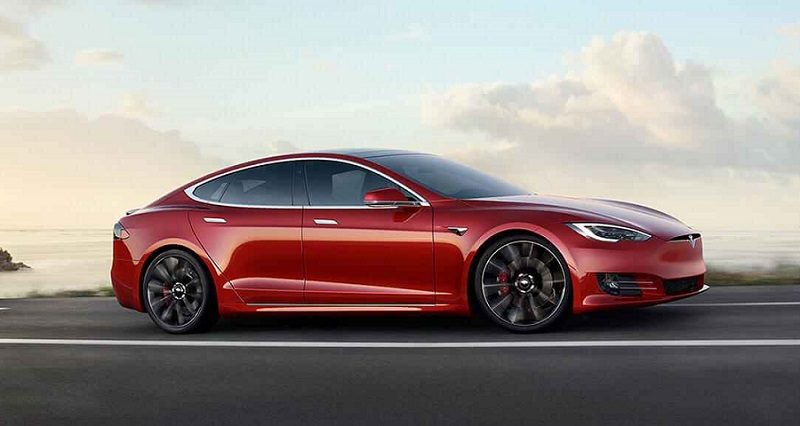 While this EV had yet to go “ludicrous,” Tesla Model S offered impressive power specs and segment-leading range (265 miles in the 85 kWh) back in 2013. Six years later, only a handful of EVs — all by Tesla, including a more recent Model S — have topped that mark.

That staying power meant lower depreciation for early Model S adopters. When iSeeCars looked at sales from 2018, owners were recouping an average of 43% of their money. Considering a range-topping Model S costs close to $100,000, every percentage point is meaningful.

Compared to the 2013 Nissan Leaf, which could only cover 75 miles and the had the highest depreciation after five years (72%), Model S 85 owners have much more bargaining power on the used market. 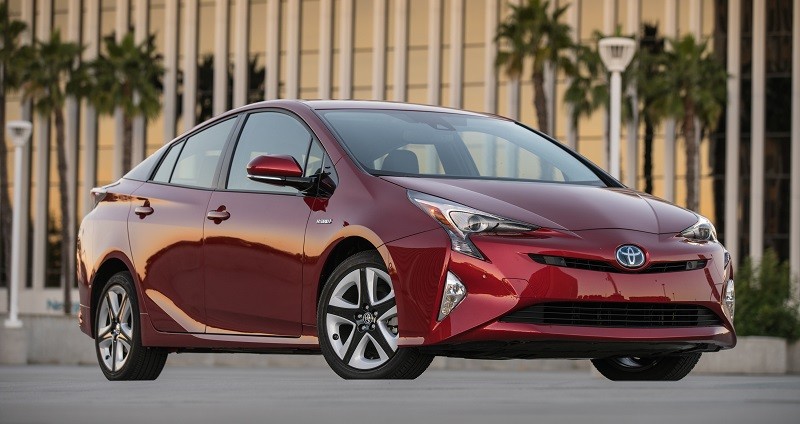 Is there a more practical car than the Toyota Prius on the U.S. market? Year after year, the hybrid ranks among the most economical and reliable cars you can buy. (Back in 2013, it was getting an impressive 49 mpg combined.)

It turns out the Prius can also hold its value. After five years, the standard model had lost just 54% of its value. That’s 5% better than the average electrified model. 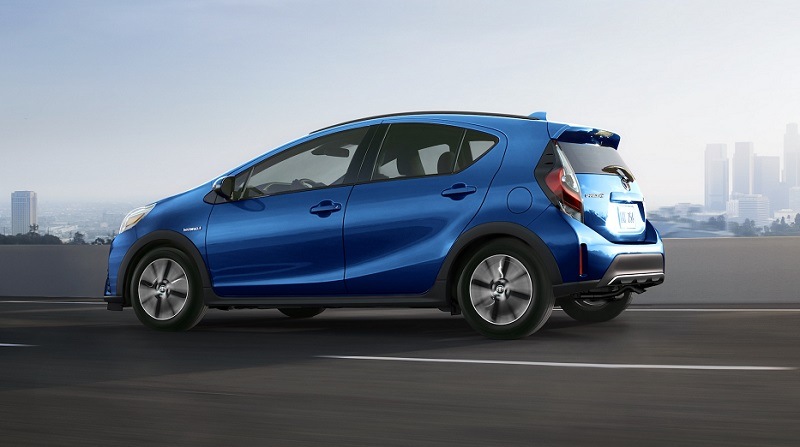 Only one hybrid car could get 50 mpg combined in 2013: Toyota Prius c. After five years of economical operation, buyers were getting the highest return of any electrified vehicle on the market.

That return was nearly half for the Prius c, which ranked among the most reliable vehicles again for 2019. Though it’s not the most fun or spacious car (by a long shot), Prius c sits in a class of its own for practicality.