A celebrity wedding warrants a celebrity chef, and in Gwyneth Paltrow‘s case it was cause for not just one but two famous cooks. The Iron Man star, who married producer Brad Falchuk in Amagansett, New York, on September 29, is now revealing she said “I do” with help from culinary experts Francis Mallmann and Mario Carbone.

Per a Goop post recapping Paltrow’s recent wedding, the rehearsal dinner was overseen by Mallmann, who is known for his open-fire cooking and barbecuing techniques. The Argentine chef flew all the way from Santiago, Chile, for the occasion and proceeded to cook pineapples over a wood fire for 12 hours. His special “fire menu” also included salt-crusted salmon, rib-eye steaks, pit-cooked vegetables and “hung cabbage,” all a “dream” for the Oscar-winning bride.

What’s more? Aside from all of that food, it appears the Chef’s Table star also prepared a massive cheddar cheese flatbread for the Paltrow-Falchuk nuptials. As he captioned an Instagram video shared on September 29, “Flipping the Piadina stuffed with onions and aged Vermont cheddar.” 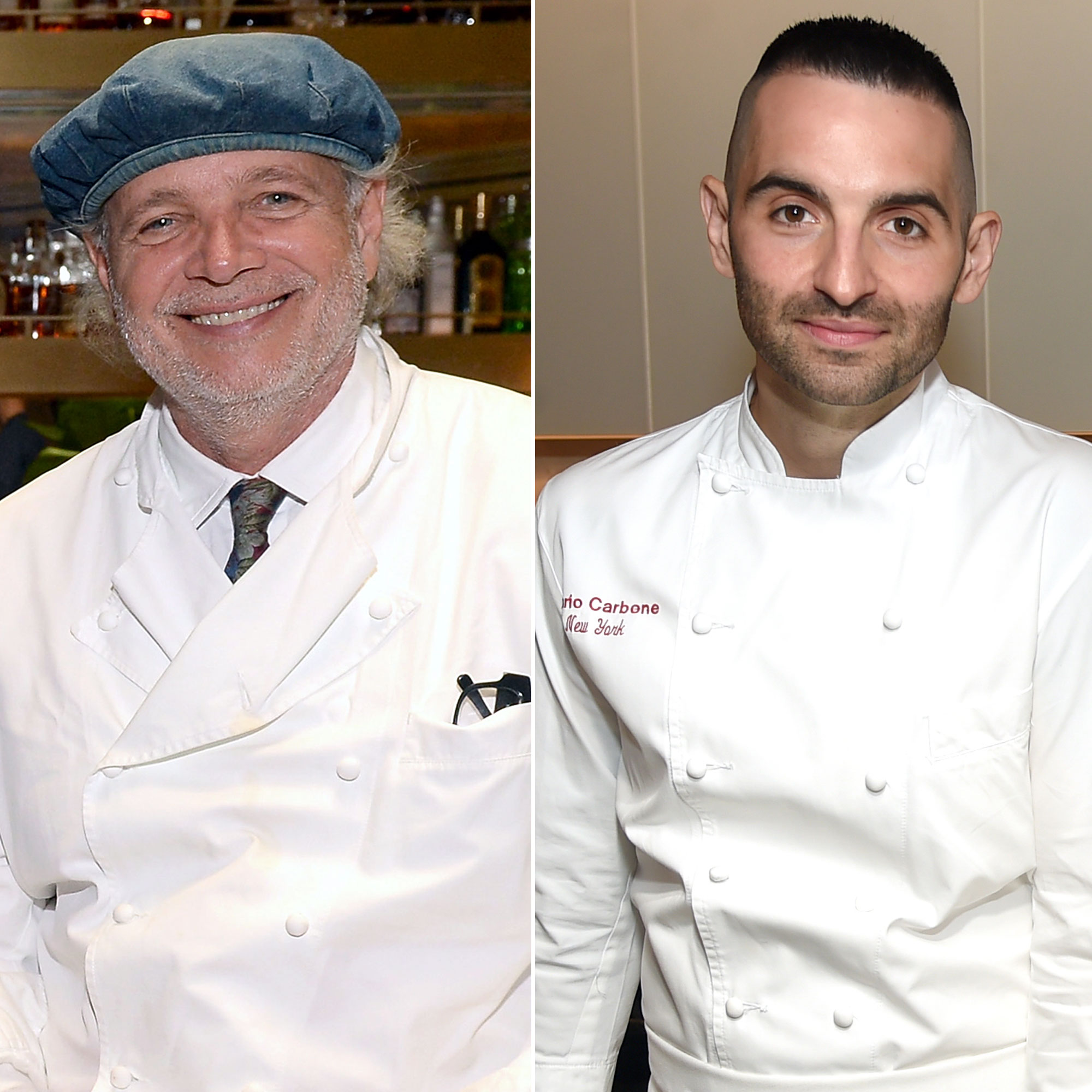 When it came time for the post-wedding reception, the Goop founder had a dry martini service and enlisted the help of Mario Carbone, the Italian cook responsible popular eateries such as his namesake Carbone and Parm. Carbone whipped up a feast of delicious eats including Dungeness crab Louis, scampi tortellini, honey mustard duckling, prime rib and an array of fall vegetables. Since the newlyweds had their first date at one of Carbone’s restaurants, having him cook at their wedding was “a very special, full-circle moment,” according to Goop.

And because no wedding is complete without cake, Paltrow and Falchuk enlisted trendy Brooklyn bakery Nine Cakes to whip up some festive desserts – miniature carrot cakes and chocolate and vanilla confections.