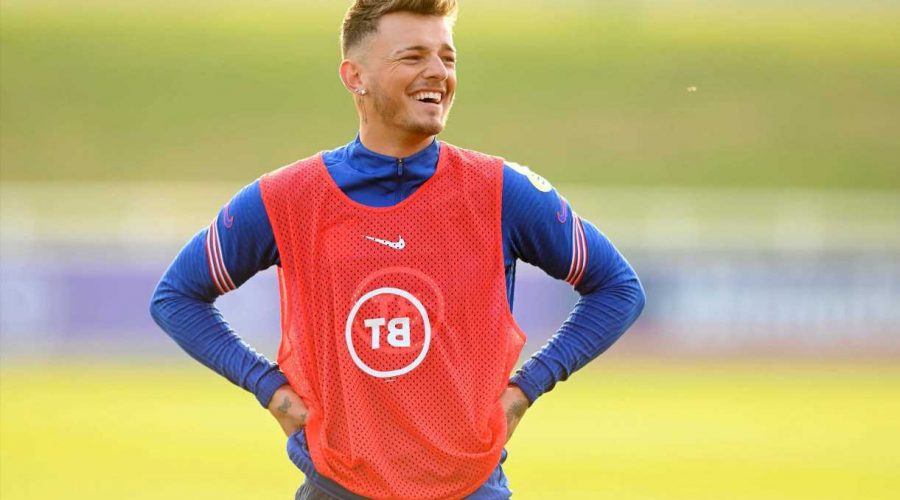 ENGLAND take on Switzerland in a friendly on Saturday afternoon and Gareth Southgate will undoubtedly see the fixture as an opportunity to test out plans ahead of the World Cup.

There’s more chance of Italy lifting the trophy in Qatar than the Three Lions’ coach selecting his starting line-up based on Dream Team points (and for good reason) but still we couldn’t help but wonder: what would such an XI look like? 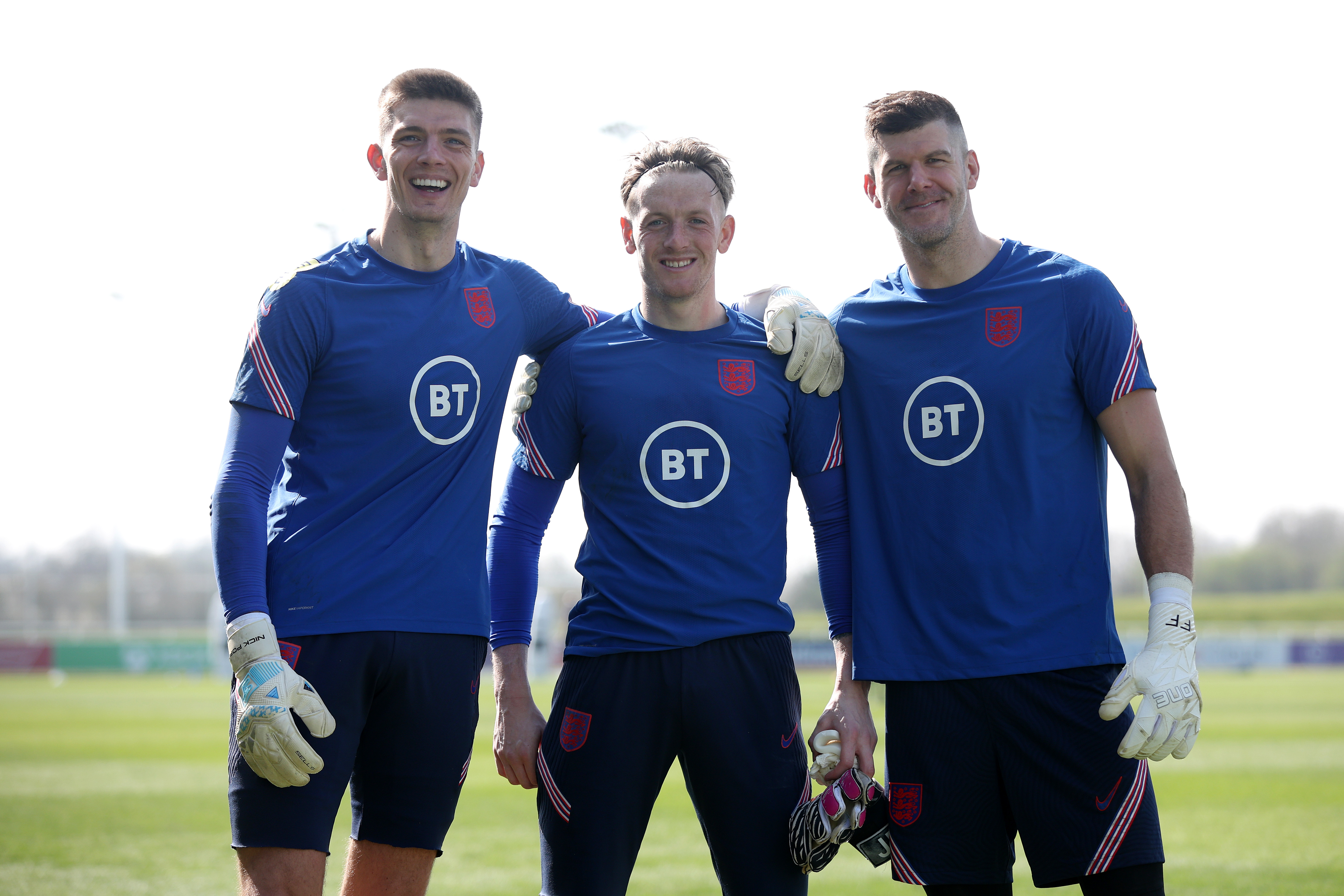 Aaron Ramsdale (£3.5m) would have claimed his place between the posts by a distance had he not withdrawn from the squad.

As it is, Burnley’s custodian gets the nod having mustered 57 points.

Jordan Pickford (£1.3m) is likely to start in reality but the Everton man has a measly points tally of 16 after incurring minus three in his last outing. 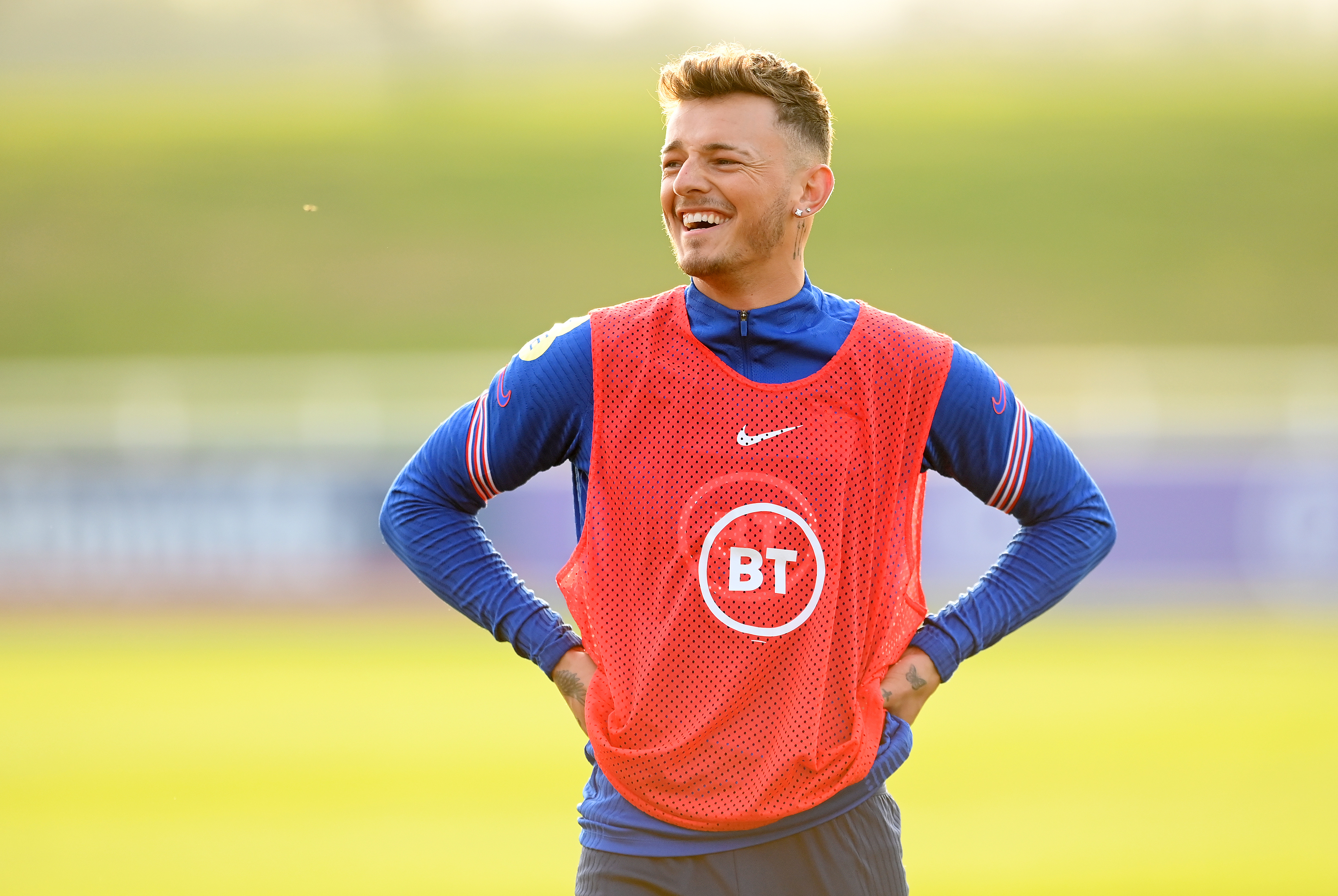 The Wolves captain has 94 points but is edged out by the ball-playing duo of White (105 points) and Stones (102 points).

There will be quite a few England fans who like the sound of that partnership given Harry Maguire’s (£3.1m) form in recent months – the Manchester United defender is languishing on 47 points right now.

The Three Lions’ much-heralded depth at right-back won’t be on show this international break as Kieran Trippier (£2.9m), Reece James (£6.0m) and Trent Alexander-Arnold (£7.6m) are all unavailable through injury, leaving the door open for Walker-Peters, who has 82 points to his name.

It’s a shootout at left-back between Luke Shaw (£2.7m) and Mitchell but it’s not a particularly close contest as the Crystal Palace youngster has twice as many points (75) as England’s goalscorer in the Euro 2020 final (37). 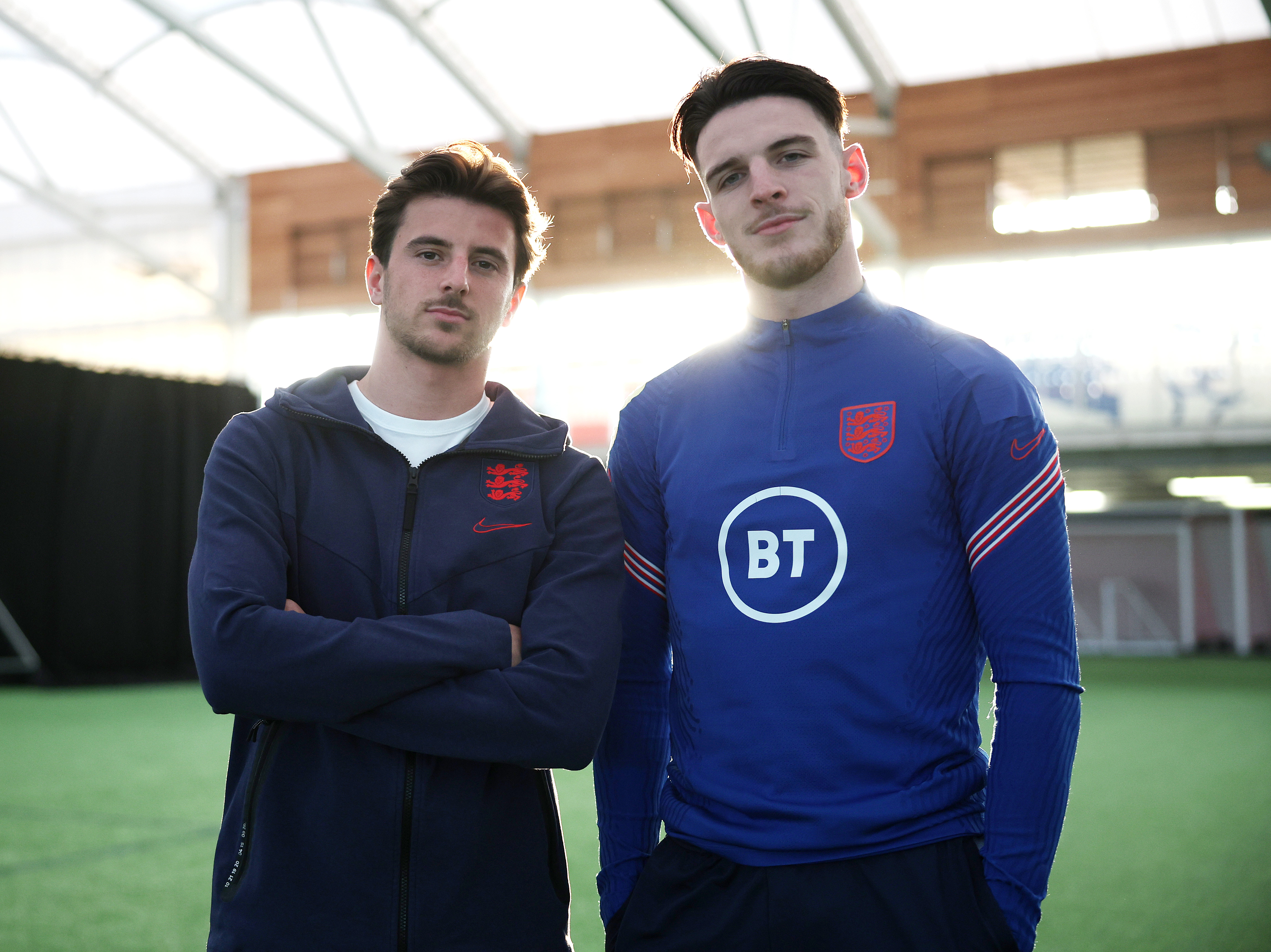 We all know by now that defensive midfielders simply don’t rack up pointsat the same rate as their attack-minded peers, hence Declan Rice’s (£2.4m) omission.

In reality, the West Ham harrier will be one of the first names on the team sheet at the World Cup.

Ward-Prowse has achieved 100+ points in successive seasons thanks in no small part to his set-piece prowess – only David Beckham has scored more free-kicks in the Premier League.

The Southampton skipper has 108 points, one more than Gallagher who has scored eight league goals on loan at Crystal Palace.

As for Mount, he’s averaging a goal involvement every 111 minutes in the top flight this term and has amassed 143 points as a result. 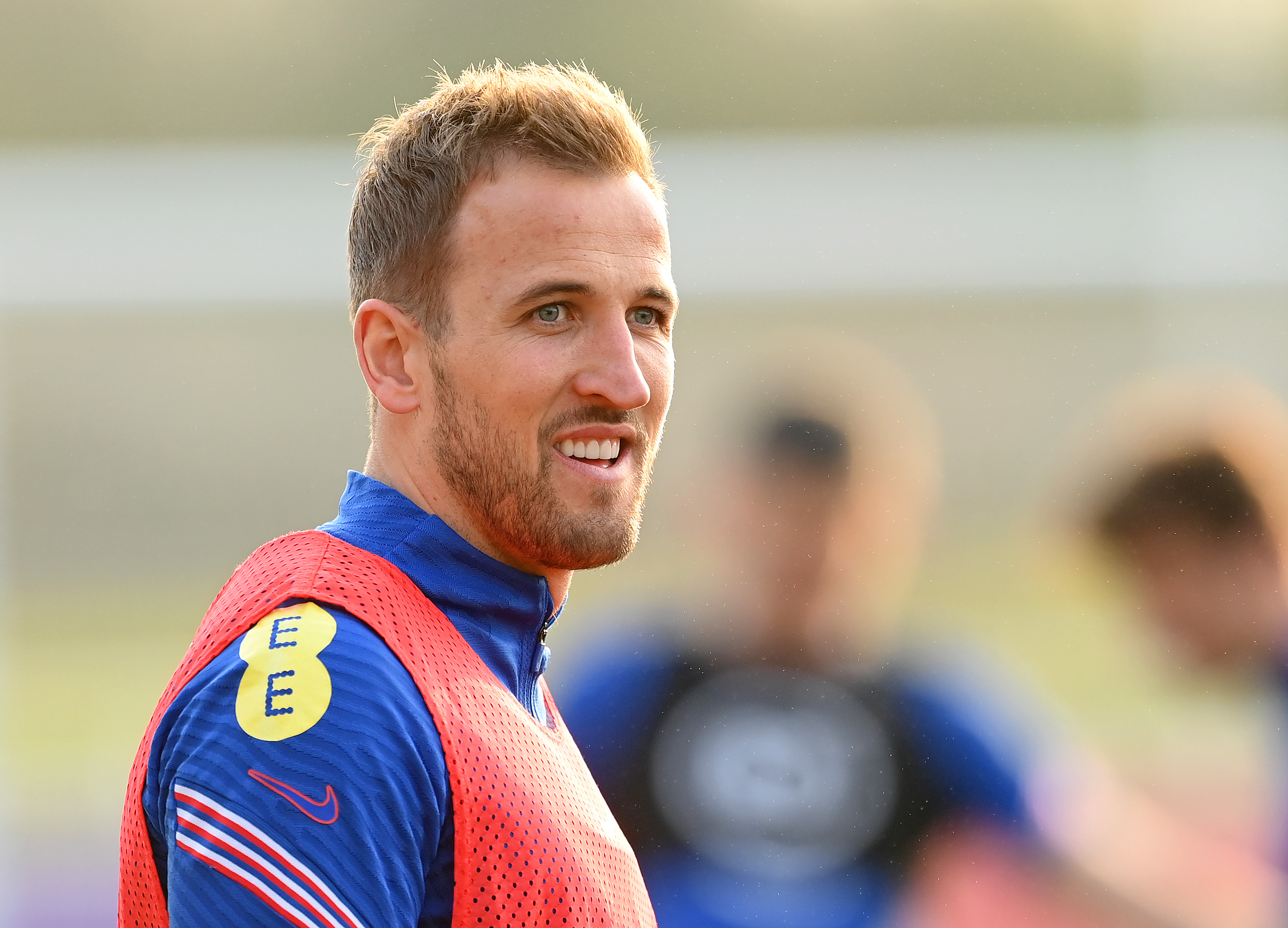 In the spirit of staying true to positional sense, we’ve grouped Foden and Sterling in with the forwards since that’s where they play the vast majority of their minutes for both club and country.

The Manchester City pair are categorised as midfielders in Dream Team and the more senior of the two happens to be the joint-fourth best asset in his position right now with 149 points – Sterling is also a favourite of Southgate’s.

The Etihad’s resident wonderkid isn’t far behind on 137 points.

Tottenham’s No10 is an automatic pick in reality and for this exercise – his tally of 234 points is only bettered by Mohamed Salah (£7.9m) among forwards.

Kane will be hopeful of equalling Bobby Charlton’s record of 49 England goals this international break.

And it’s certainly only a matter of time before he overhauls Wayne Rooney (53 goals) to become his country’s all-time top scorer.

It’s notable that there’s no place for Jack Grealish (£3.9m) in midfield or in the front three – he’s mustered 76 points this season.

Most read in Dream Team