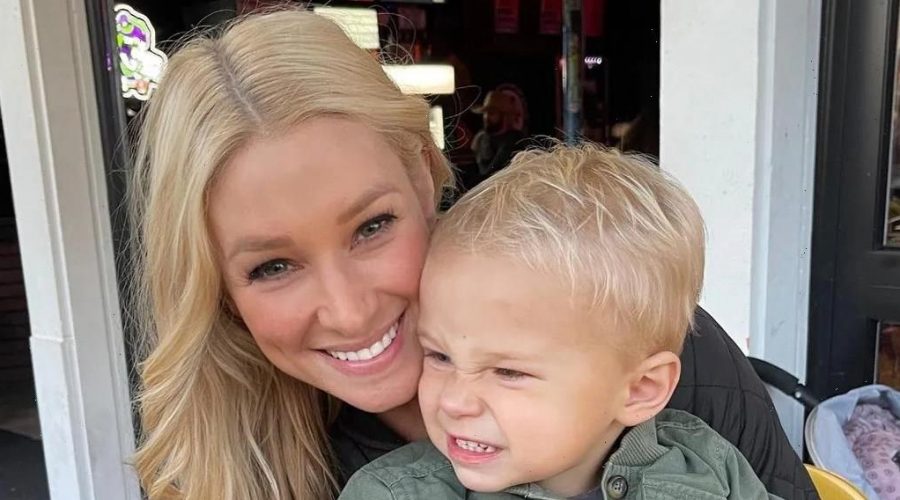 Jumping at the opportunity. In March, MTV’s Melinda Collins opened up about suffering a pregnancy loss via social media. At the same time, she started getting calls about returning to reality TV.

“Before All Stars [season] 1 started, Mark [Long] had kind of put some feelers out. He had messaged me asking if it was something that I would be interested in, and at that time in my life, I said I was interested. Then when it came down to them actually casting, I was pregnant. So I had to turn it down,” the Challenge alum, 38, explained exclusively to Us Weekly. “It’s so crazy because I lost my daughter when I was five months pregnant. I would say three weeks after that, one of the talent coordinators had contacted me and said, ‘I know that you’re really going through something, but is this something you’d be interested in doing?’”

Get to Know ‘The Challenge: All Stars’ Season 2 Cast

With that, the Real World alum wondered if maybe this was a sign that she should go back into the Challenge world after nearly 10 years away. Melinda last appeared on Battle of the Seasons in 2012. 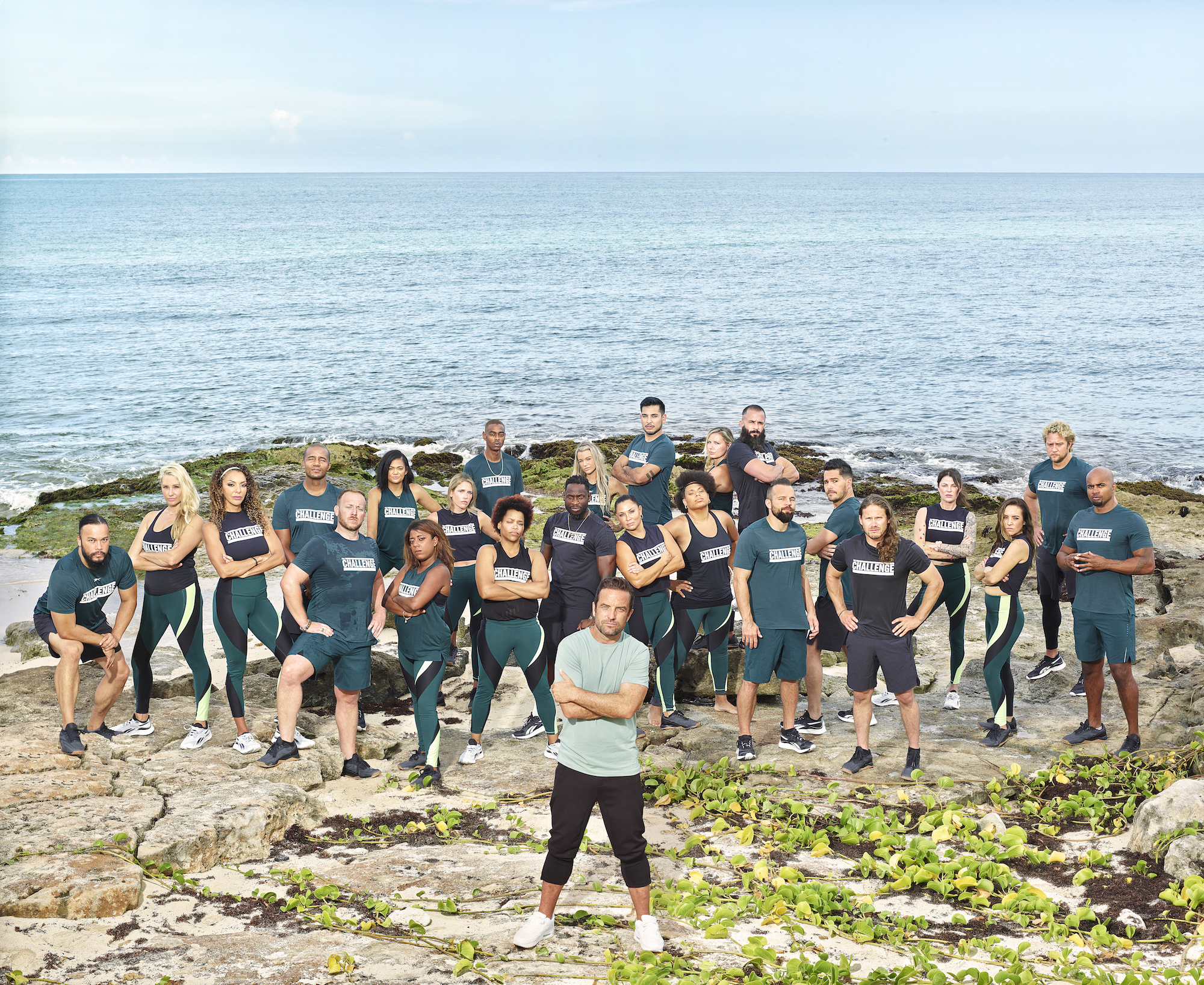 “I’ve had quite the year. So it was, like, this is the universe tapping me on the shoulder. ‘This is something you should do,’” she continued. “And so they contacted me, but I’ve always kind of stayed in contact with Mark too. I did some tours with him back in the good old bar tour days!”

Fans will also see the Fresh Meat alum open up about the loss during the upcoming season of All Stars.

“I do believe that it will get out there and that’s the coolest thing. Like, obviously I went through something that was just devastating and hard, but there’s a lot of people who go through it and do it alone,” she told Us. “So I hope that through my journey that I’m able to help some people that way too.”

Before saying yes to returning, the Wisconsin native noted that she felt a plethora of emotions.

“I had always said, ‘Never say never.’ I just thought, like, being a mom, that it wasn’t something that I was going to ever do again,” Melinda, who shares 23-month-old son Camden with husband Matt Collins, said. “So I’m a mama and it’s, like, the coolest thing I’ve ever done. I just absolutely adore my son, Camden.”

Since she first entered the reality TV world at age 21, Melinda has come a long way — and now feels more confident in herself.

‘The Challenge’ by the Numbers: Most Wins, Most Money and More

“Back in the day when I would do the Challenges, I feel like I kind of doubted myself and what my capabilities were and I went home to some very, very strong competitors. So, I feel like I went into All Stars wanting to prove to myself that I am a good competitor. I’m an athlete,” she told Us. “So it was a lot of that, like, nerves, because it’s like, ‘Oh, will you be able to hold up against these people who’ve done these and people who’ve won?’ I was nervous about that. [I was] anxious and excited about seeing people I haven’t seen in a long time and just kind of being a part of this again. So [I felt] all of the feelings. … Leaving my son was the hardest thing. It was so hard, but I knew he was in good hands.”

For more from Melinda, watch the video above and listen to the “Watch With Us” podcast.

Season 2 of The Challenge: All Stars premieres on Paramount+ Thursday, November 11.