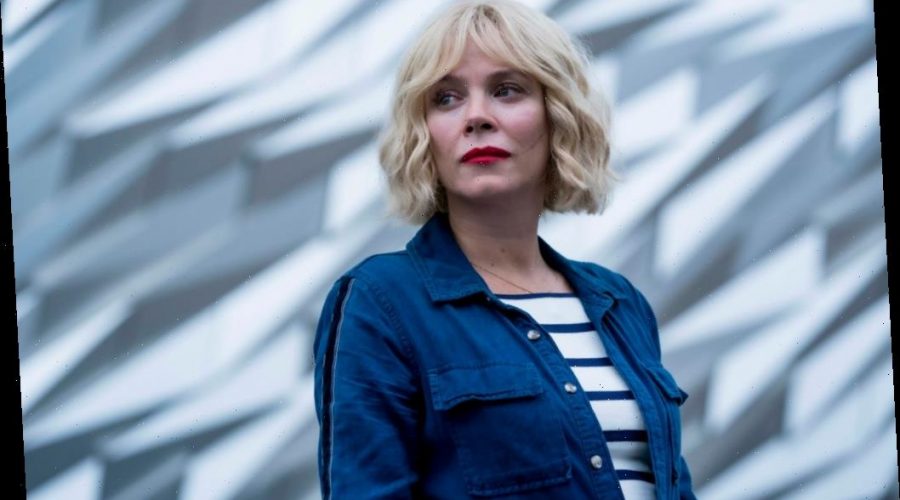 EXCLUSIVE: Hans Rosenfeldt, the formidable Swedish screenwriter behind The Bridge and Marcella, has found his next project: Adapting CJ Tudor’s new bestselling novel The Burning Girls into a TV series.

Rosenfeldt will work with Marcella producer Buccaneer Media to adapt the book after the production company secured the rights in a competitive situation. Tudor’s story became a Sunday Times bestseller after it was published in January.

The book follows Reverend Jack Brooks and his daughter as they make a fresh start in Chapel Croft, but soon the close-knit community’s dark history begins to reveal itself. Some 500 years ago, eight martyrs were burnt to death in Chapel Croft; 30 years ago two teenagers vanished without trace; and two months ago, the vicar committed suicide.

Jack must tread carefully. Ancient superstitions as well as a mistrust of outsiders will be hard to overcome. Yet right away, Jack has more frightening concerns, including threatening messages and a cover-up of his predecessor’s death.

Buccaneer, which is currently making Acorn TV’s Whitstable Pearl and BritBox UK’s Irvine Welsh series Crime, is already shopping the project to broadcasters and streamers. It will be executive produced by Tony Wood, Richard Tulk-Hart, and Anna Burns.

Buccaneer co-CEO Wood said: “The Burning Girls is a terrific story; it’s very easy to see how CJ Tudor has risen to the top of the charts in pretty short order. Her ability to tell a truly gripping story is exceptional.”

Rosenfeldt added: “I’ve been longing to get back to London and to work with Buccaneer again and when Tony sent me a copy of The Burning Girls I thought ‘Yes, this is what we should do!’ I loved the book, its characters, the setting, the horror elements and the many twists and surprises.”

Tudor is an in-demand author right now. We revealed last October that BBC Studios is working with U.S. outfits Nice Media Studios and Windowseat Pictures to develop her novel The Chalk Man into a six-part TV series. The Boy With The Top Knot and Single Father writer Mick Ford is adapting the Sunday Times bestseller.