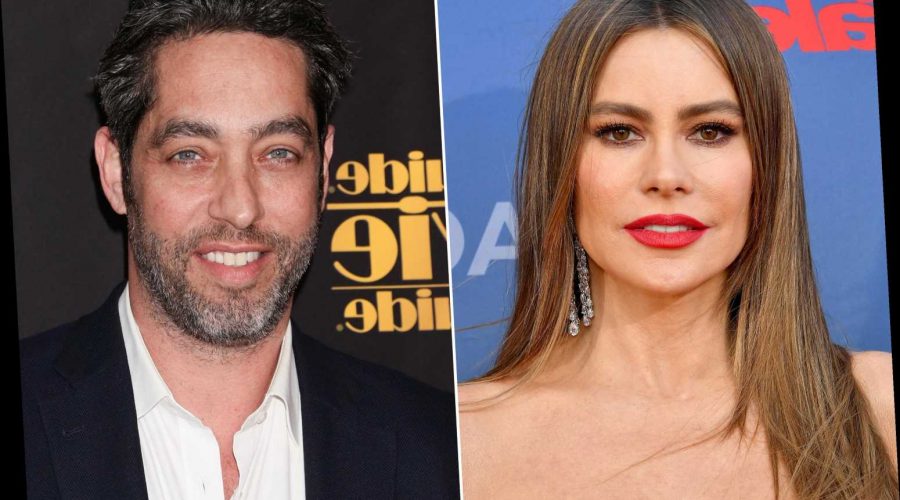 Sofía Vergara has won yet another legal round against former fiancé Nick Loeb over custody of the exes’ frozen embryos. Her victory could finally put an end to the bruising legal war.

Vergara was granted a permanent injunction on Tuesday by a Los Angeles Superior Court judge which will ban Loeb from bringing the embryos to term without Vergara’s “explicit written consent.”

The judge further found that Loeb breached a contract between the former couple when he set up a trust for the embryos under Louisiana law, and sued for custody there on the embryos’ behalf.

The injunction will keep Loeb from “unilaterally asserting any claim(s) by or on behalf of the Embryos to seek relief for the purpose of unilaterally bringing the Embryos to term without Vergara’s consent,” Judge Rafael Ongkeko wrote.

Loeb and Vergara split in 2014. But Loeb then launched a years-long legal battle in multiple states over two frozen embryos from the couple’s 2013 IVF treatments. He sought custody to bring them to term, and even gave them names in court papers.

But it seems like the case is finally coming to an end: Loeb also recently lost an appeal in Louisiana after a state court ruled he and his attorney “blatantly engaged in forum shopping” when he filed his case there in hopes local laws would be more favorable.

Vergara has been married to movie star Joe Manganiello since 2015. Loeb now has a daughter with a girlfriend who lives in Europe.