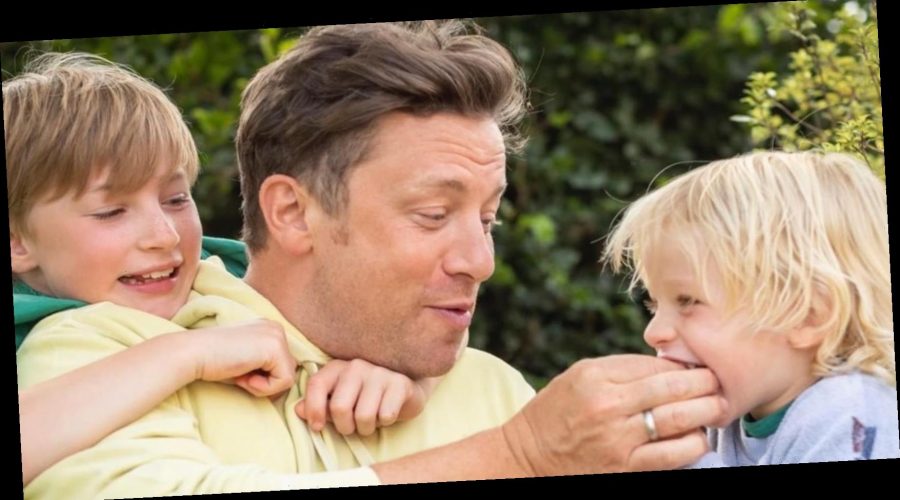 Culinary art has drawn interest and popularity over the years and while you may have Gordan Ramsey’s Hell’s Kitchen in Las Vegas on your bucket list, it might still come as a surprise that many of your favorite chefs are making millions in restaurant ownership, television shows, cookbooks and more.

Wealth that was once thought to be reserved for Hollywood’s rich and famous has found a home among artists in the culinary world, challenging them to create the most unique and delicious dishes in the world.

Who among the famous and not-so famous are making a fortune as a chef?

White left his education early with little to no prospects according to Career Addict but found his home at Le Gavroche restaurant in London. By the early 1990’s he had become the youngest chef at age 33 to receive three Michelin stars and is known for his mentorship to many others on this list.

He retired in 1999 but continues to see revenue from the many cookbooks and television shows he’s been involved with over the years.

Another famous chef known for getting her start in a completely different career (she was a budget analyst at the White House), Garten purchased the Barefoot Contessa food store in 1978 and launched a career full of cookbooks, retail lines and television shows that put her on the map.

With no formal chef training, Garten is known for her home cooking, simplicity and ready-made meals in magazine columns according to Money Inc.

Chang’s name may be new to some, but his career speaks to experience with an education at the International Culinary Center in New York City, several chef positions at high-end dining establishments and the opening of his Momofuku restaurant.

The culinary expert has built a following through television shows such as Treme, MasterChef Australia and the popular Netflix series, Ugly Delicious.

Emeril has been a household name since the ’90s for his fun and enthusiastic process of cooking a meal. In 1985, Lagasse became executive chef at the Commander’s Palace restaurant in New Orleans and today, he is the executive chef of 11 similar restaurants across the U.S.

He has also hosted and starred in several television and talent shows as well as published several cookbooks, featuring his favorite Cajun recipes. In 2006, NASA selected a few of Lagasse’s meals to be a part of the International Space Station menu.

Known for her easy, 30-minute meals, Ray made a name for herself, encouraging overwhelmed and working families to make delicious and healthy meals quickly.

Ray taught cooking courses in Albany, NY and once she gained popularity through a local television network and the publication of her first book, 30-Minute Meals, (a format she’s continued for 20 years) she signed with the Food Network in 2001. Ray has earned more through her endorsements with Dunkin’ Donuts, AT&T and Westpoint Homes. She’s won three Daytime Emmy Awards and published 30 cookbooks to date.

The French chef was raised in the kitchen of his mother’s restaurant and trained under Master Chef Roland Henin. After establishing a successful first restaurant, Rakel, in New York City, Keller opened The French Laundry in California and earned three Michelin stars and a James Beard award.

He has a line of kitchenware products, published several cookbooks and served as a consultant on Disney/Pixar’s Ratatouille.

A well-known name in the culinary industry, Puck owns or has partnered with hundreds of restaurants all over the world. At 69-years-old, the Austrian chef has amassed a large empire of retail lines and catering services.

He’s appeared in television shows like CSI, The Simpsons and Fraiser and is the executive chef over the dinner service at the annual Oscars ceremony, making a popular name for himself in Hollywood. Puck is an active supporter of several charities and known for his creativity and unique dishes.

Ramsay’s loud and blunt personality may at times, shade his talent. Still, those wishing for a successful culinary career, flock to Ramsay for the teacher’s skill and experience.

Ramsay’s restaurants have earned 16 Michelin Stars and much of his revenue comes from his television network with shows like Kitchen Nightmares, Hell’s Kitchen and The F Word. Like Kelly, he has also consulted for popular food-related movies and appeared as himself in shows like The Simpsons, New Girl and Extras.

Matsuhisa co-owns the popular restaurant chain, Nobu with business partner Robert De Niro. After leaving Tokyo in 1973, he began adding Peruvian ingredients to his traditional Japanese dishes and created a style all his own.

With several cookbooks on the shelves and additional hotel investments with De Niro, Matsuhisa has earned one of the top spots for revenue of a celebrity chef.

Oliver has made a name for himself by educating and advocating for the healthy diets of children, both in the UK and the United States. He’s hosted a variety of television shows, worked with public school systems and created cookbooks to focus on his cause.

According to Wealthy Gorilla, Oliver’s career began as a pastry chef at Antonio Carluccio’s Neal Street restaurant and he went on to become the sous-chef in Fulham, London where the BBC spotted him and an empire was born. Oliver was also awarded the Member of the Order of the British Empire in 2003.

READ NEXT: Billionaire Lynsi Snyder And Her In-N-Out Empire