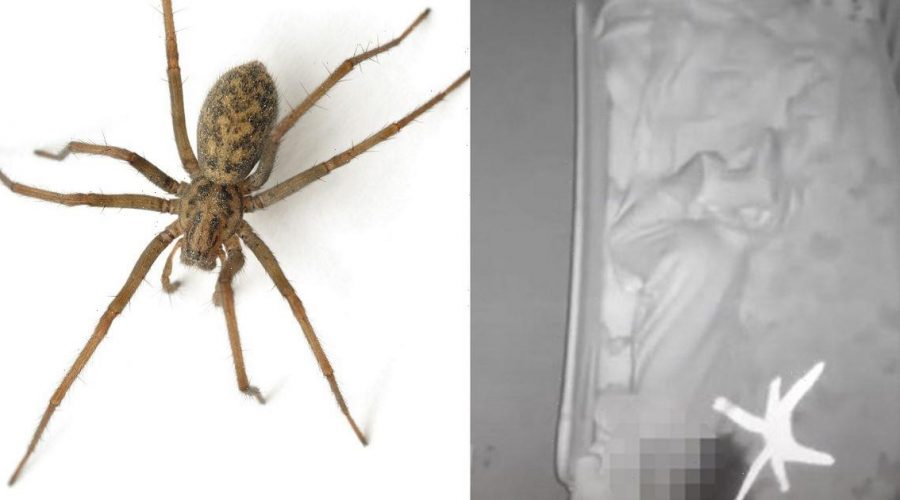 A mum has shared a chilling video of a spider crawling on her baby girl's face while she was sleeping in her cot.

In the clip, the baby monitor shows a hairy spider wriggling around close to the lens and casting a spooky eight-legged shadow on the cot where the toddler is sound asleep.

Worse, the spider then spins a web and abseils down to where the tot is asleep and it appears to land near the baby girl's face.

Emily Stewart, mum to toddler Kyla, sounded pretty creeped-out in the caption and wrote: "Trigger warning!! I think my life would have been better if I didn’t see this.

"Now I have to burn the house down."

The video was watched more than 1.3 million times since Emily uploaded it on her @emstewie17TikTok on Tuesday (January 4) and thousands of people left comments.

One viewer said: "The spider even showing up was bad but then it zipped down toward the baby. Ma'am, I screamed."

A second person commented: "It's like a claw machine and they're going down to win the baby I feel sick."

"The spider had the ENTIRE ROOM and it chose right there to spin down," a third user wrote.

Another user asked: "How big was it? That shadow makes it look like a tarantula."

"I changed my son's diaper one day and there was a dead spider in his poo," confessed someone else.

In a follow-up video, Emily revealed the spider had left the tot alone and crawled back up to the camera and she had then managed to "apprehend" and kill the critter.

She said: "Baby is ok! She was not bitten. The spider came back up a minute later and I killed it in the morning after I saw the video."

Relieved viewers said it was good to know the tot hadn't been hurt and could sleep safely.

How do you feel about spiders, live and let live or search and destroy? Have your say and let us know in the comments below