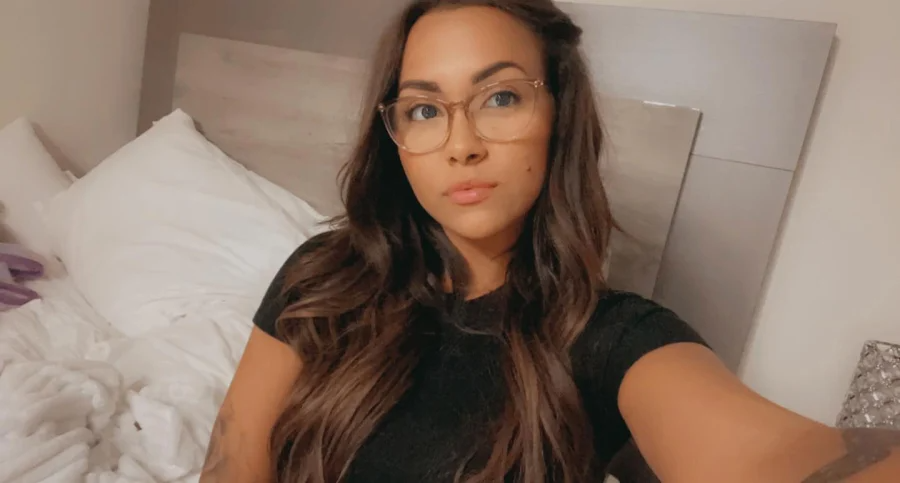 Giving it another try! After previously hitting pause on her dating life, Briana DeJesus is seemingly back on the market — and has already hinted at a new romance.

Celibate Celebs: Stars Who Have Been Open About Abstaining From Sex

The reality star, 28, posted an Instagram Story on Monday, July 19, of her rubbing the back of a mystery guy’s head with a sticker that read “My baby.” The social media upload comes after DeJesus recently wiped the platform of all her past posts.

Viewers first got a glimpse at DeJesus’ personal life when she appeared on 16 and Pregnant with ex-boyfriend Devoin Austin. The pair welcomed daughter Nova in September 2011 following their split. 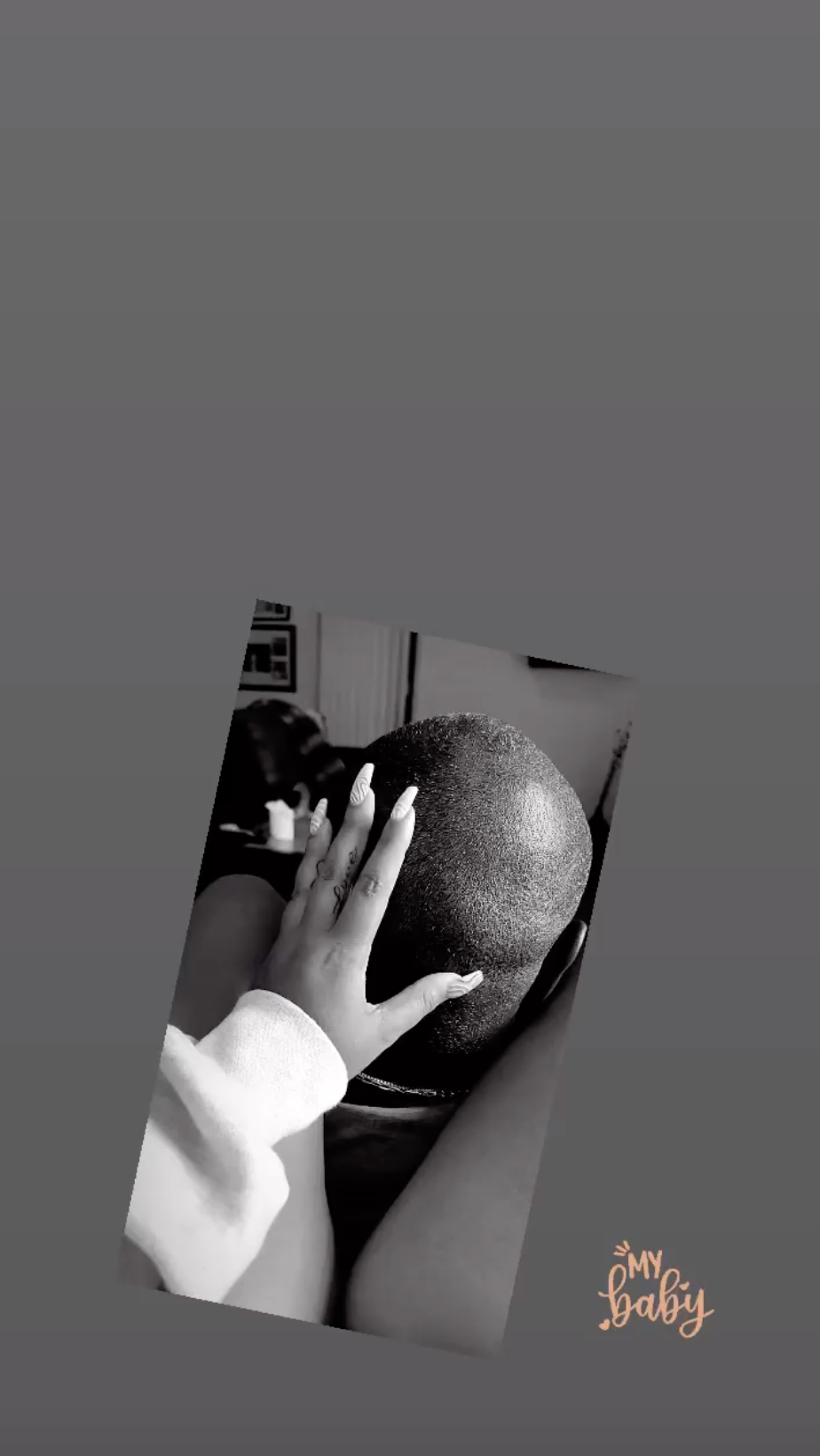 The Teen Mom 2 star, who later moved on with Luis Hernandez, gave birth to second daughter Stella in July 2017. After parting ways with Hernandez, DeJesus found love again with tattoo artist Javi Gonzales. The duo got engaged in May 2021, but called it quits several months later.

“Had a great year with him but rn I have other plans,” DeJesus wrote via Instagram in August 2021 about her bond with her ex. “Maybe in the future we will meet again. I love him and he’s a great guy.”

The Florida native also referred to the breakup as “mutual,” writing, “I got ish I need to work on and goals I need to meet. I don’t feel like it’s fair dragging anyone along while I do those things.”

DeJesus noted that she didn’t have plans to tie the knot again yet. “Maybe next 5 years?” she mentioned during the Instagram Q&A.

Later that year, DeJesus’ love life made headlines when her costar Kailyn Lowry accused her of hooking up with Chris Lopez. (Lowry, 30, shares sons, Lux, 4, and Creed, 2, with Lopez, 28.)

The TV personality, for her part, denied the accusations in a statement to Us Weekly. “No I didn’t,” she said in December 2021.

DeJesus later opened up about her plans to stay celibate amid major life changes. “I’ve been single and celibate for 8 months,” she tweeted in February. “After I hit a year, I’m going on bumble and hinge. 😂.”

In a second tweet, DeJesus joked that she would be interested in exploring the dating scene on screen. “Put me on a dating show!” she tweeted. “@mtv I’m ready 😂.”