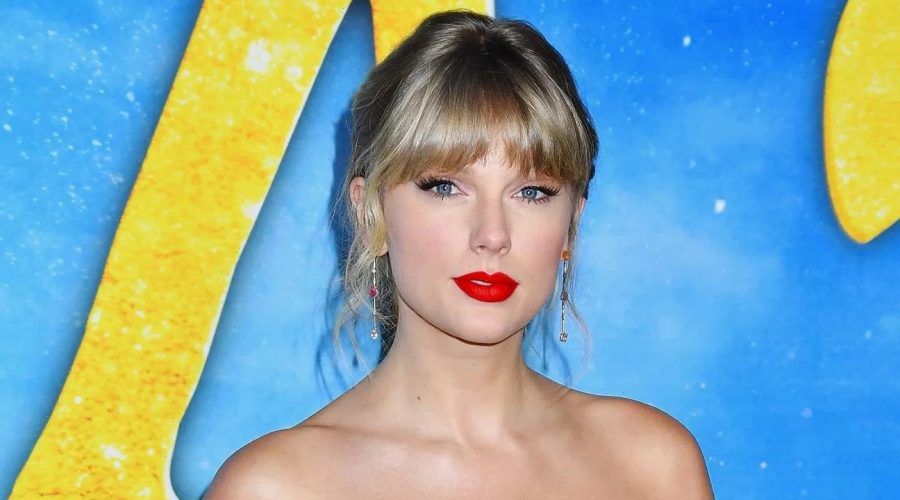 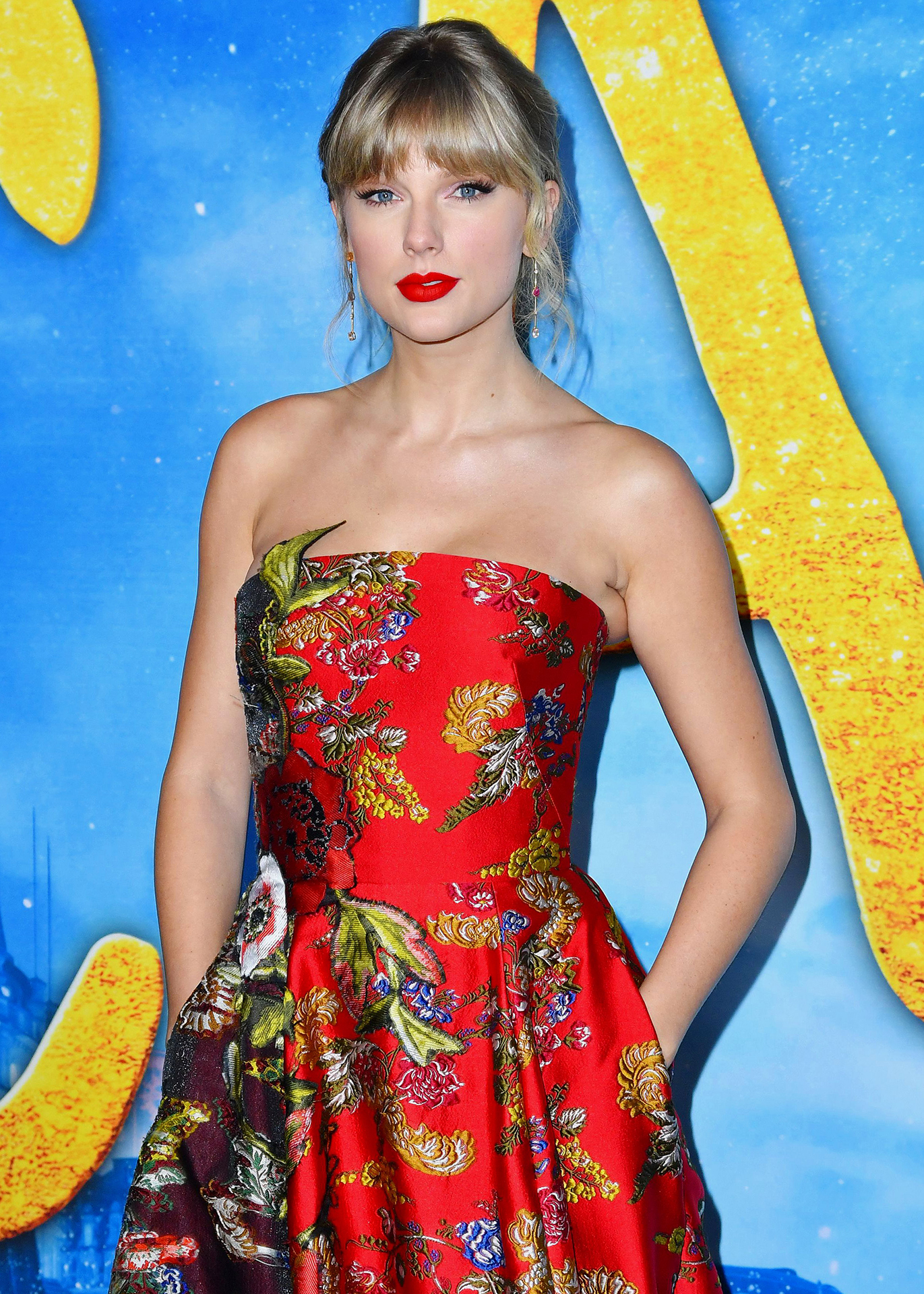 Musician Taylor Swift has been accused of racking up a serious number of airline miles on her private jet, which soon caught heat from various environmental advocates.

Taylor Swift Through the Years: Photos

Digital marketing firm Yard ranked the “All Too Well” songstress, 32, No. 1 on a list of the worst “celebrity [carbon dioxide emissions] offenders” in a study published on Friday, July 29. Yard, who aggregated data from the CelebJets Twitter account, alleged that Swift’s jet had taken at least 170 flights since January — of approximately 22,923 minutes in the air. (The social media account frequently tracks celebrities’ jets and the flight plans.)

“Taylor’s jet has an average flight time of just 80 minutes and an average of 139.36 miles per flight,” the study claimed. “Her total flight emissions for the year come in at 8,293.54 tons, or 1,184.8 times more than the average person’s total annual emissions. Taylor’s shortest recorded flight of 2022 was just 36 minutes, flying from Missouri to Nashville.”

Taylor Swift and Joe Alwyn: A Timeline of Their ‘Gorgeous’ Relationship

While the supposed results of the study caught flak from environmentalists, Swift has since spoken out about the accusations.

“Taylor’s jet is loaned out regularly to other individuals,” a spokesperson for the Pennsylvania native told E! News in a Saturday, July 30, statement. “To attribute most or all of these trips to her is blatantly incorrect.”

The Grammy winner — who is currently dating actor Joe Alwyn — previously made her grand reappearance onstage earlier this month.

“I haven’t been on a stage in a very long time,” Swift told attendees at Haim’s July concert in London. “It’s nice. It’s very nice. But, you know, when I heard that my girls were playing in London at the O2 [Arena], I thought, ‘I’m gonna have to see that.’ And it looks like there’s about 20,000 other people that also thought that.”

The Valentine’s Day actress then surprised concertgoers as she duetted with pals Danielle, Este and Alana Haim for a remixed version of her 2008 hit “Love Story.” Swift, who enlisted the musical trio for her “No Body, No Crime” track — has not been on her own tour since 2018, when she was on the road promoting Reputation. She later released her Lover, Folklore, Evermore, Fearless (Taylor’s Version) and Red (Taylor’s Version) albums.