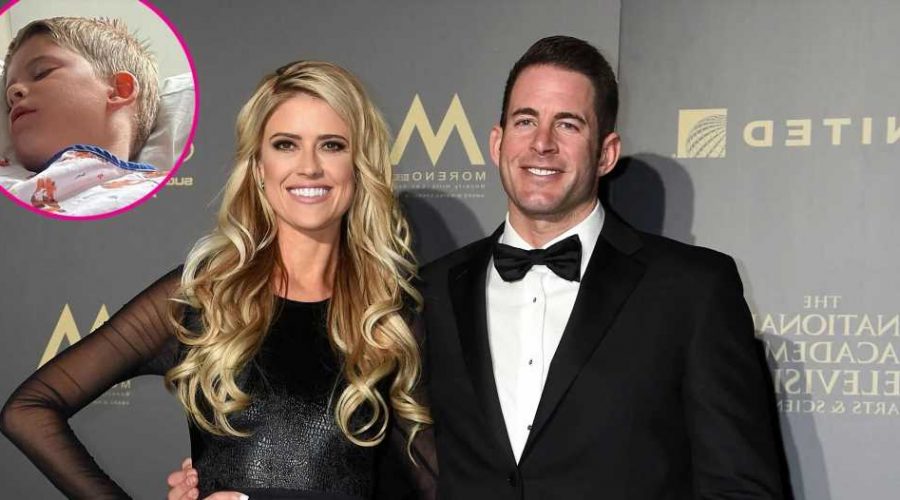 An unexpected scare. Tarek El Moussa and ex-wife Christina Hall (née Haack) updated fans on their son Brayden’s health after he was hospitalized for an emergency surgery.

“Scary 12 hours for us parents + step parents,” the Christina on the Coast star, 38, wrote via Instagram on Sunday, May 8, alongside a photo of her son, 6, resting in a hospital bed. “After being admitted to the ER, Brayden had to have an emergency appendectomy as well as removal of Meckel’s diverticulum early this morning. Nothing like seeing your child in excruciating pain 😣.” 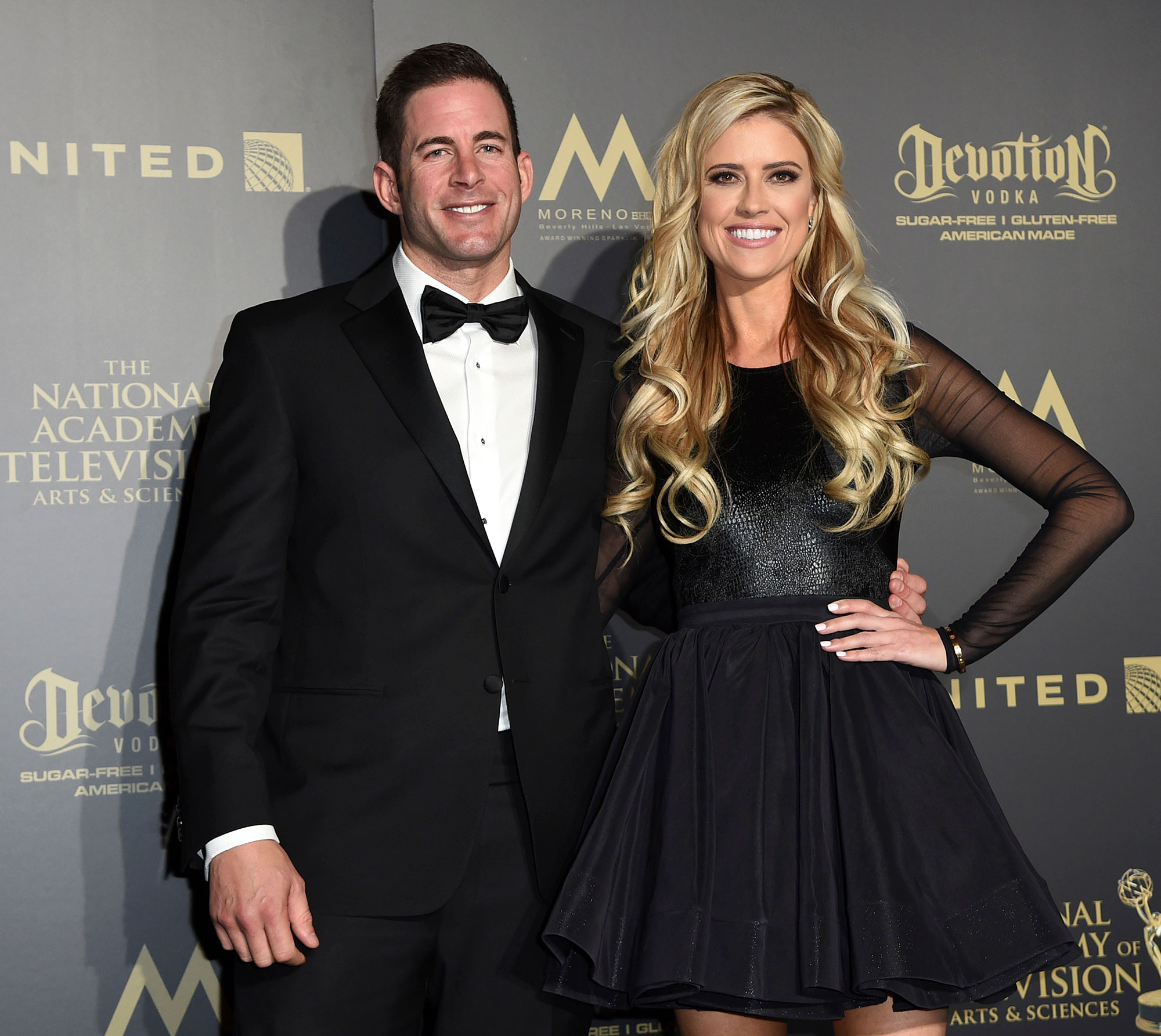 The Wellness Remodel author, who also shares 11-year-old daughter Taylor with El Moussa, 40, reassured her followers that Brayden’s procedure “went well,” adding, “He is recovering and in good spirits.”

Hall thanked the “amazing” doctors and nurses who got her son through his surgery. “We are all grateful it was caught early,” she concluded. “Blessed to have 3 healthy + happy kids, caring family and friends and a husband who stands by my side. Happy Mother’s Day everyone. 🤍.”

El Moussa and Hall called it quits in 2016, finalizing their divorce two years later. Along with Taylor and Brayden, the HGTV star is also the mother of son Hudson, 2, with ex-husband Ant Anstead. Both El Moussa and the California native have since remarried, with the Tarek’s Flip Side star exchanging vows with Heather Rae El Moussa (née Young) in October 2021. Us Weekly confirmed in April that Hall wed realtor Joshua Hall. 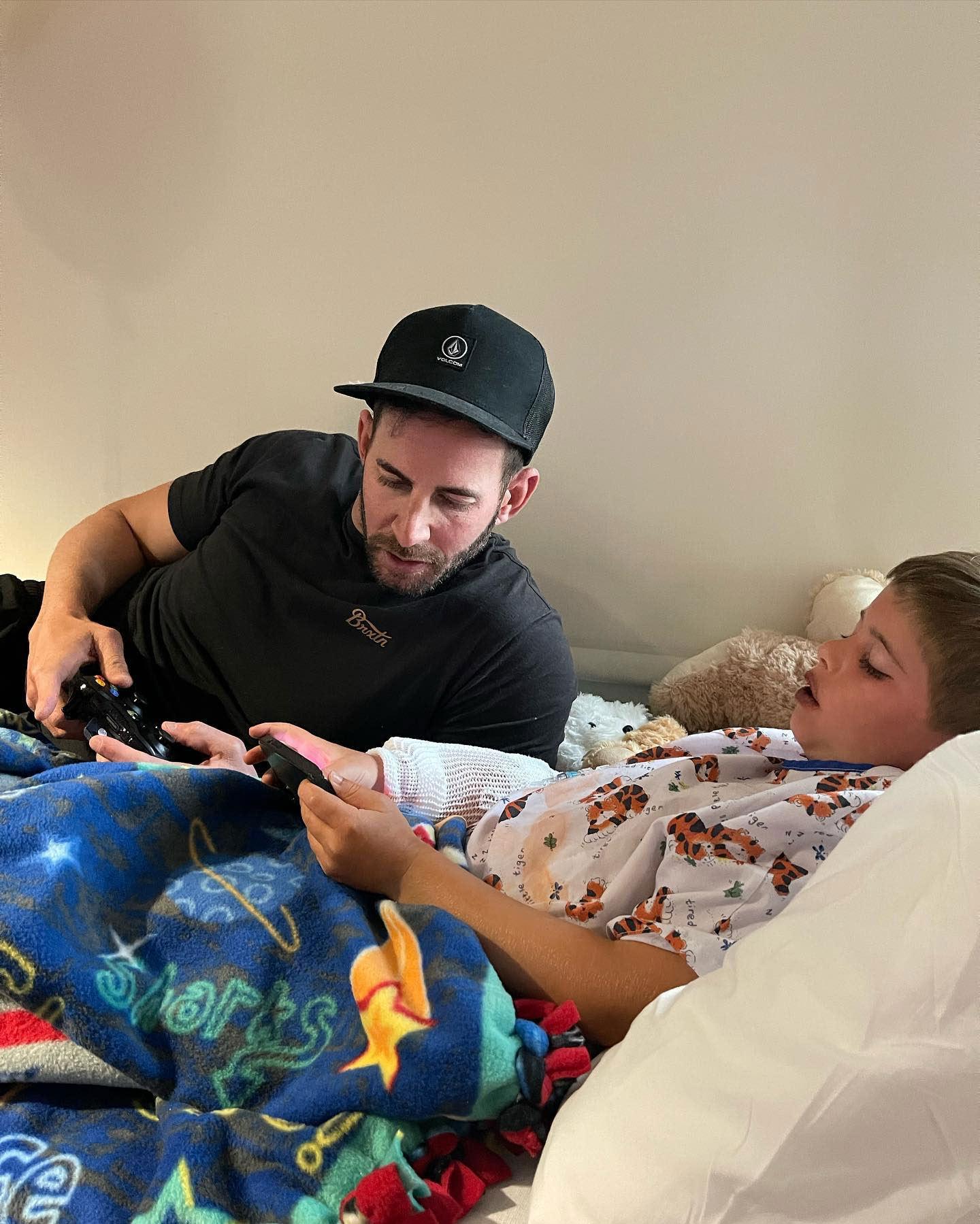 The Flipping 101 personality gave his Instagram followers an update of his own on Sunday, describing his family’s “interesting 24 hours” with Brayden. “He was extremely sick last night so Christina took him to the emergency room. It turns out it was the right call because he had to have his appendix removed and also we found out he has something rare called Meckel’s diverticulum,” Tarek wrote. “Both issues were surgically removed and he’s recovering overnight with his mom. He’s such a strong boy and of course he told me he’s very excited to eat real food tomorrow, he’s obsessed with food just like his daddy❤️.” 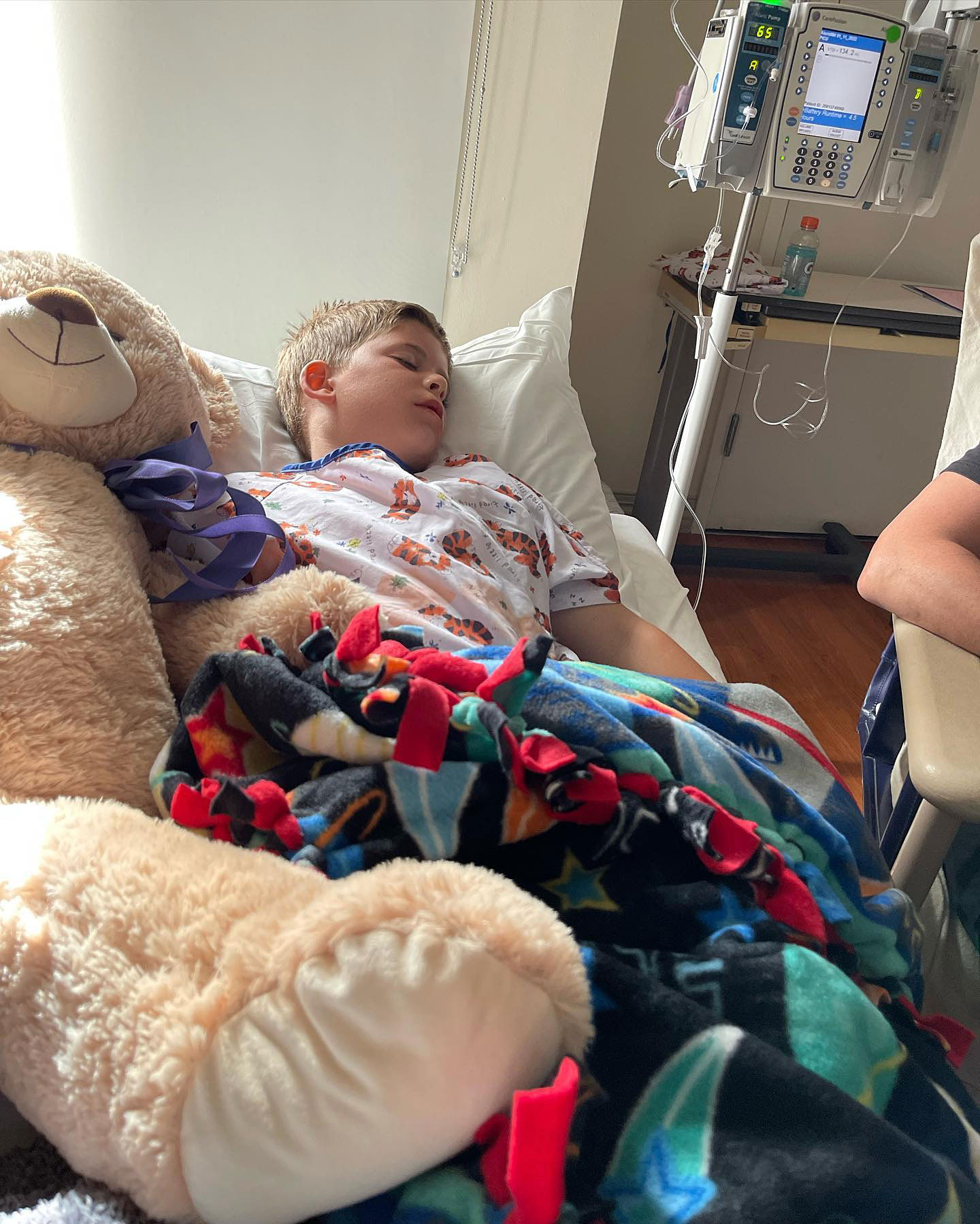 Though he called it a “very scary day,” Tarek explained that his blended family “all banned [sic] together” to get through it. “❤️❤️ 😢scary scary day for us my love. I love you so much,” the Selling Sunset star, 34, commented on her husband’s post.

Heather went on to share a photo of Tarek lounging with his son in the hospital, writing, “It’s been a very emotional day but he is doing well and recovering. 🤍❤️.”

The former Playboy model has a strong bond with Tarek’s children, and the couple are planning to welcome a little one of their own soon. Earlier this month, the Flip Your Life author exclusively told Us about his coparenting dynamic with Christina, who is currently in a messy battle with Anstead, 43, over custody of son Hudson.