T.J. Holmes and Amy Robach make out like teenagers on Miami vacation

Amy Robach, T.J. Holmes seen together for the first time since his divorce

“Of course, he’s taking [the review] seriously, but he’s confident he’s done nothing wrong that would merit him to lose his job,” a source told us.

Other sources told us that one reason the review is taking this long is because the Disney-owned network is being “super careful” after Holmes’ other workplace affairs came to light following news of his affair with Robach.

“They want to make sure there aren’t going to be even more women coming out,” another insider said.

Meanwhile, the clock continues to tick for ABC brass to make a decision on the fate of their scandalous “GMA3” anchors. Insiders tell us that “people are frustrated” with ABC News boss Kim Godwin.

“The whole situation was totally mishandled, and the longer they wait to make a decision, it only makes things more complicated and worse,” one source said. 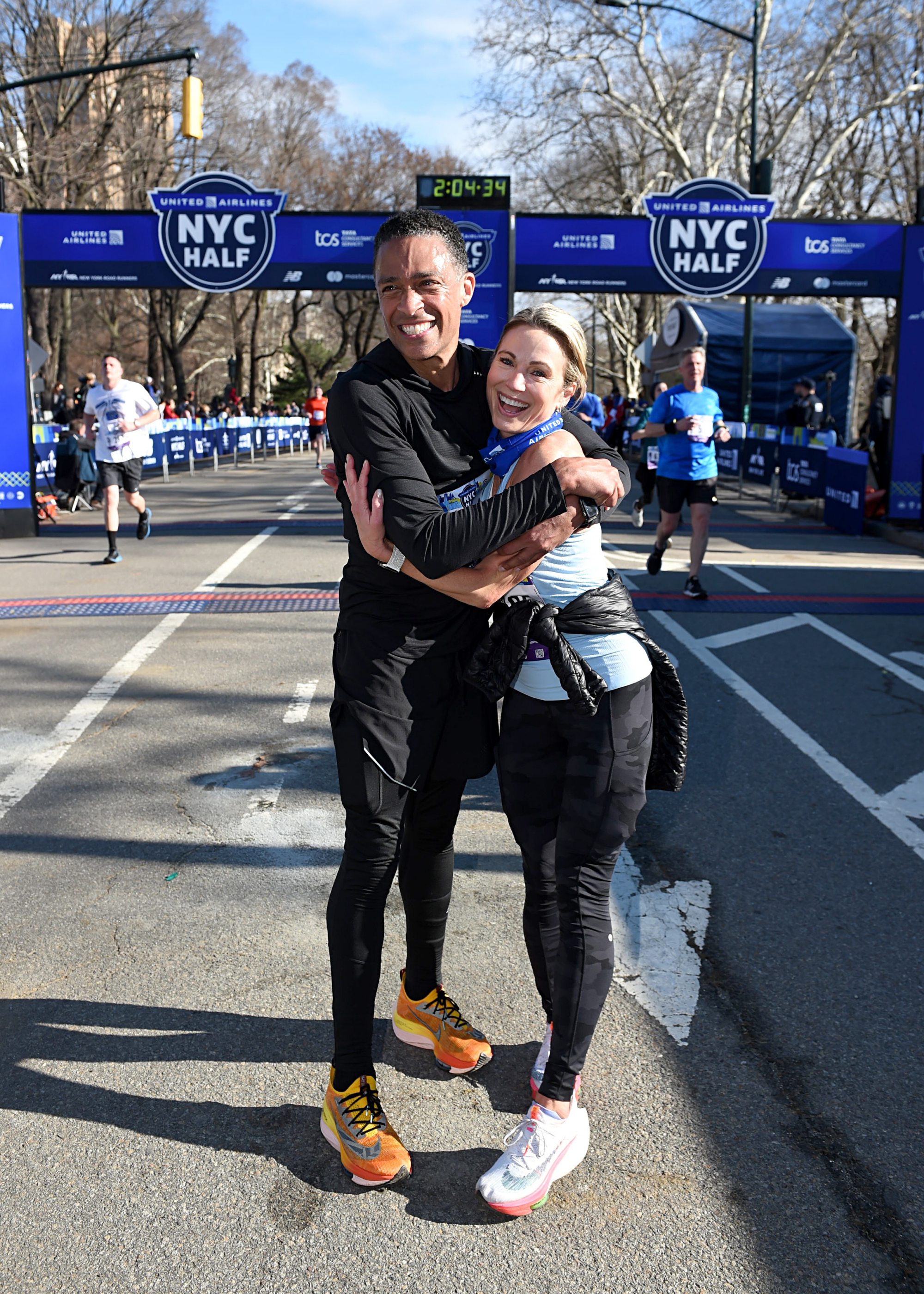 An industry source explained that Godwin was “handled a very messy plate” when she took over the top job during the pandemic and that “T.J. and Amy aren’t helping.”

“They put them on the air, pulled them off, and now it’s been weeks. A lot of people are like, ‘Come on, deal with this!’ They really need to handle it,” the source said.

After maintaining relatively low-key profiles, the scandalous couple emerged over the holidays making out like teenagers in Miami. The PDA even sparked Holmes’ estranged wife, Marilee Fiebig, to finally break her silence. 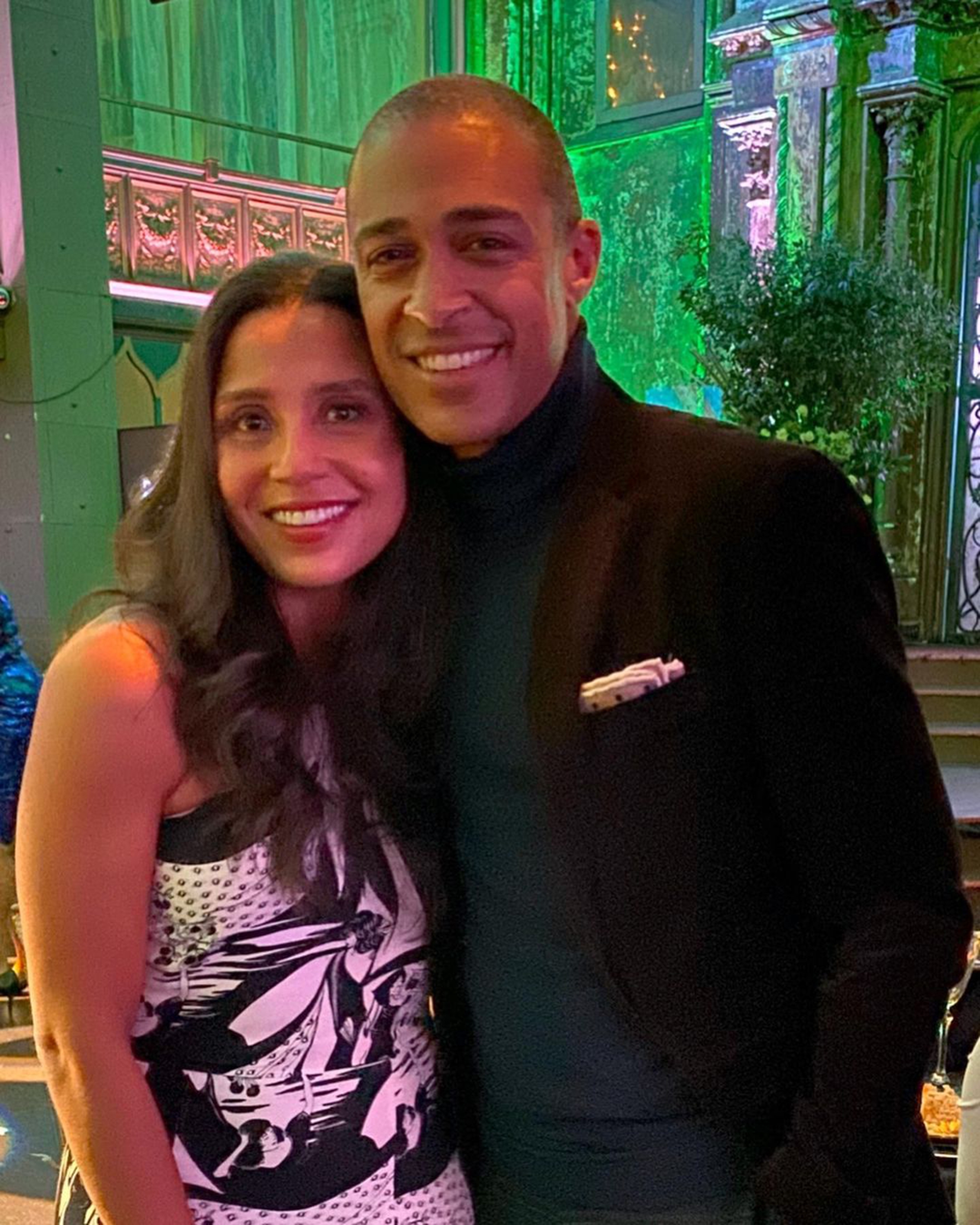 “During the holiday season and in light of the challenging times, Marilee’s sole focus has remained on the overall best interest of her 9-year-old daughter,” Fiebig’s lawyer, Stephanie Lehman, told the Daily Mail.

The publication posted the statement a week after Holmes filed to end their 13-year-marriage.

Lehman further explained that she has been working to “move [Fiebig and Holmes’] divorce forward privately, expeditiously and as amicably as possible.” She added, “Notwithstanding, we continue to be disappointed by T.J’s lack of discretion, respect and sensitivity toward Marilee and the party’s daughter.”

An ABC spokesperson did not provide further details on the review, but said that criticism of how Godwin is handling it is, “ridiculous and pure speculation.”

01/05/2023 lifestyle Comments Off on T.J. Holmes is ‘confident’ he’ll be cleared after ABC review
Recent Posts