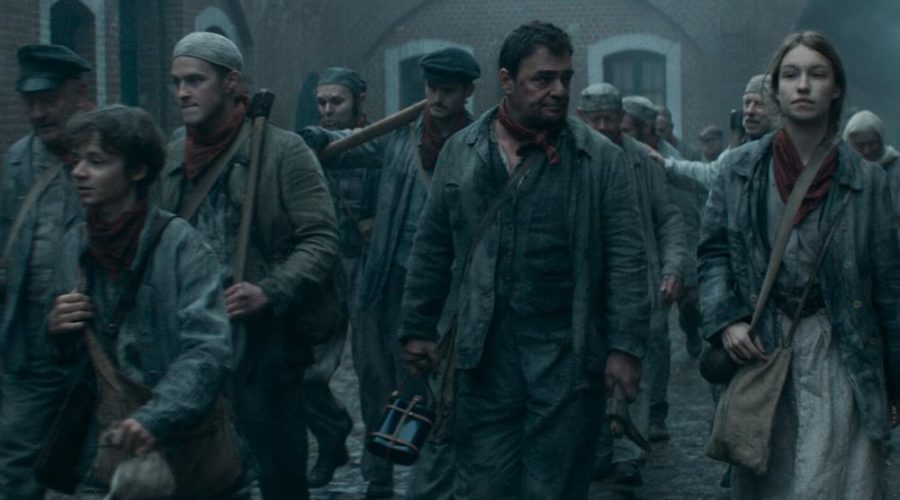 As international streamers arrive on the scene with strict sustainability requirements and European climate laws force a 55% reduction in greenhouse gases over the next decade, the French collective EcoProd has taken a more proactive role assisting the local production industry.

Launched in 2009 by the Ile-de-France Film Commission, in partnership with social protection group Audiens and France Television, among others, EcoProd restructured itself earlier this month, changing from a collective partnership to a non-profit association open to all industry actors.

“We felt there was a real need to have an association that united all enterprises,” says EcoProd project manager Alissa Aubenque. “We want to attract the breadth of the industry, no matter what sector, and guide them through the ecological transition.”

Indeed, in the Paris production world, change is afoot. The city has already banned certain smaller on-set generators and will phase out the larger ones throughout the year. As of 2024, all diesel-fueled vehicles will be banned in Paris’ city limits as well, forcing rental companies to invest in electric vehicles, and municipal planners to brainstorm a possible shuttle system that would transport materials from suburban parking facilities toward the city center.

For its part, EcoProd wants to prepare local crews and technicians for the coming shift, and will introduce new workshops and training seminars throughout the course of the year. Sessions will run from a two-day seminar about best practices on set and one about carbon calculation, to longer, three-week programs training so-called “eco-referents,” essentially professional sustainability supervisors.

“Industry minds are changing,” says Aubenque, who points to a new plan from the CNC to make carbon calculation mandatory all productions by 2023. “So that’s also a big change, and people will need to be trained how to use existing tools, while developing new tools to help productions.”

Among recent successes, Aubenque points to the recent Banijay production “Germinal” (pictured), which hired EcoProd-trained green manager Pauline Gil to oversee the series’ shoot in the north of France. But Aubenque grants that there’s still work to do.

“We need a benchmark production, something we can point towards as exemplary,” Aubenque says. “One of our projects this year is coming up with that definition and those criteria, and then to applaud the best projects with a label of some sort.”

“We would like to push the conversation forward,” she continues. “For the time being, the practice of eco-production has been very focused on fiction, so we want to expand the practice to documentary and animation and commercials as well. We’re signing up new members, so our objective for next year is to keep bringing in new companies in order to push the sector forward.”