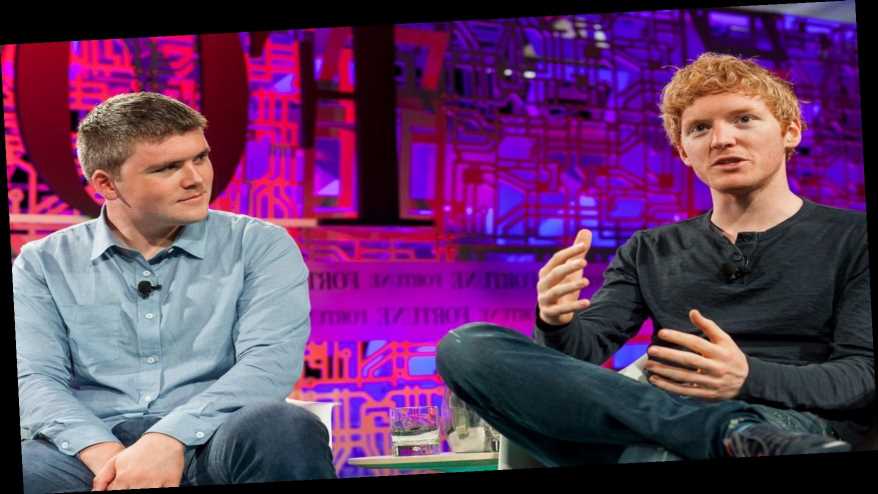 Age is just a number for two of the richest millennials in the world today. Self-made billionaires, 30-year-old John, and 32-year-old Patrick are the epitome of brotherly love when it comes to the bank.

The Stripe Inc. founders have tallied up an individual net worth of $11.5 billion each, according to the Bloomberg Billionaires Index. Valuation for Stripe Inc., an online payment processing company launched in 2010, has been reportedly valued between 70 billion and 100 billion at its peak after investor analysis from November 2020 reports.

The young company is ahead of technology giants like Elon Musk’s SpaceX and Instacart, Inc., and Stripe has successfully outgrown its publicly traded market competitors including Auden NV, Fiserv Inc., and Global Payments Inc. by far.

According to Yahoo Finance, Stripe has benefitted greatly from the acceleration of e-commerce transactions by way of the global pandemic incited by the coronavirus. With dual headquarters in San Francisco, California and Dublin, Ireland, since last year the Collison brothers have strategically globalized their booming SaaS services with their footprint in Europe, China, India, Japan, and African after acquiring Nigerian company Paystack in a $200 million dollar deal late to close out the year.

After deciding to skip out on completing their collegiate career, John and Patrick took a risky yet undeniably lucrative leap into entrepreneurship. Joining the youngest self-made billionaires’ club alongside China’s Wang Chin and Snap Inc.’s Evan Spiegel and Bobby Murphy, the young Irish moguls are one of very few to achieve such a feat before hitting the age of 35. Although investors play a major role in the financial startup, it takes gumption and a whole lot of hard work to influence decisions on investing, and Baillie Gifford, Fidelity Management & Research, and Sequoia Capital have accepted the credit in assisting there.

While Stripe has made its way past Elon Musk’s SpaceX ventures in current numeration, the feat is most likely being celebrated by both sides as PayPal cofounders Musk along with partner Peter Thiel, planted $2 million dollars in seeding a year after Stripes beta round to assist its development.

One thing’s for sure and two are for certain: if you cannot beat them, join them, and stand in the billionaire winner’s circle together.