Yes, it is totally normal to mourn a television character. In 2018 alone, television was filled with multiple devastating deaths. While some were quite shocking (here’s looking at you, Chicago P.D.), others were a bit more predictable — but that didn’t make them hurt any less!

While the world knew This Is Us’ Jack Pearson (Milo Ventimiglia) was dead, it was revealed how he died during the Super Bowl episode. He did escape that horrific house fire (phew!) only to die hours later in the hospital. Chicago P.D. also shocked fans by killing off Al Olinsky (Elias Koteas), one of the original members of the Intelligence Unit. Al was killed in prison while serving time for a murder that Voight (Jason Beghe) committed. 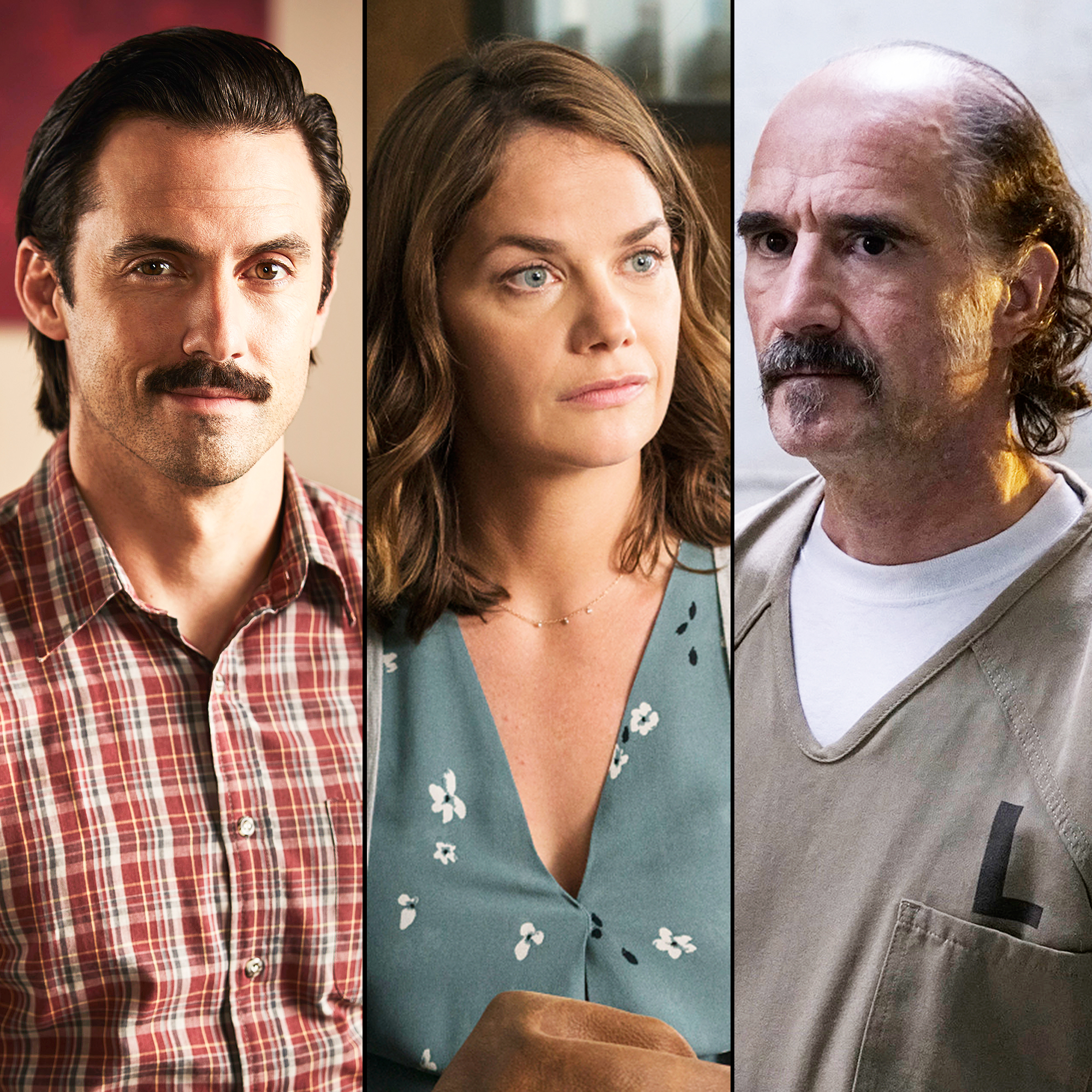 However, one of the most unexpected deaths of the year went to The Affair; during season 4, Alison (Ruth Wilson) was murdered by her on-off boyfriend Ben (Ramon Rodriguez), who staged her death to look like a suicide. Not only did no one see the death of a main character coming, the events that followed made the shock hurt even more. Wilson had asked to leave the show, but said she was “not allowed” to discuss why.

For more of the year’s most painful TV deaths, watch the full video above!

12/22/2018 lifestyle Comments Off on Still in Mourning! TV’s Most Devastating Deaths of 2018
Recent Posts