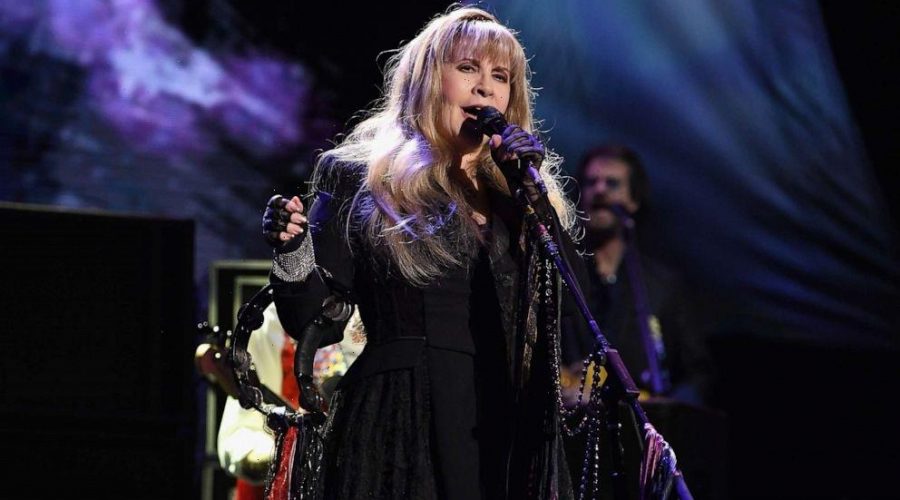 Stevie Nicks has opened up about her past struggle with drug addiction and how she was able to “save” herself.

Speaking with Tim McGraw on Apple Music’s “Beyond the Influence Radio” show, the Fleetwood Mac frontwoman admitted that she experimented with drugs when discussing what topics she’d avoid if given the opportunity to write her memoir. Nicks, 73, made it clear that drugs are no longer part of her life.

“I managed to save myself. I got through some pretty scary moments, but I saved me — nobody else saved me,” she told the country singer, according to People. “I survived me. I survived my cocaine. I survived by myself.”

“I checked myself into rehab,” Nicks continued of how she got through her darkest moments. “Nobody did that for me. I did it and that’s like with my whole life.”

As for why she’d rather not go into full detail about that part of her life should it ever be put on paper, the she said, “I would dance over those parts just to give the wisdom out to people.”

Nicks is considering writing her own memoir, but told McGraw she doesn’t think one book could fit everything that happened to her and, instead, she would tell her life story across four installments.

“I think that what I would do first, and only lately have I thought this,” she continued, “I might sit down at some point across the kitchen table with some of my girlfriends who have been there for a lot of it and put on a tape recorder and just start talking from the very beginning.”