Mikaela Spielberg also revealed if she would want to make traditional films like her Oscar winning dad, why she wants to destigmatize sex work & more in this EXCLUSIVE new interview!

Mikaela Spielberg is determined to destigmatize sex work. The 24-year-old daughter of Steven Spielberg and Kate Capshaw has made a name for herself in the adult entertainment space, recently partnering with online platform ManyVids to showcase her content in an entirely new way. “Sex work, is work. That’s why platforms like ManyVids are so important and shine in comparison to other online platforms,” Mikaela said in an EXCLUSIVE interview with HollywoodLife.

Mikaela quickly became the platform’s newest star after her live cam “sexy show” on Oct. 29, joining a diverse community of over 90,000 sex-positive creators. “[My work] helped me meet my basic needs without kneeling to the ugliness of a job that puts me at strict corporate mercy,” she explained. “I’m happy to be working with a brand…that has built a community for sex workers to feel empowered and to express themselves. I’m able to work for myself and do what I want, when I want, on my own terms,” she also told us. 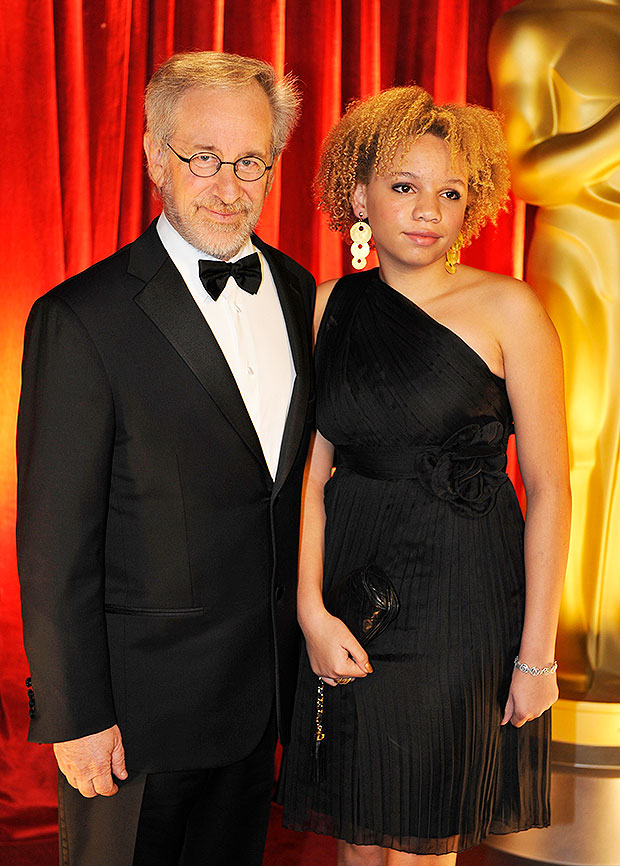 The 24-year-old has previously expressed that her Oscar-winning dad — who is also father to her siblings Max, 35, Theo, 32, Sasha, 30, Destry, 24, Sawyer, 24, and stepdad to Grey’s Anatomy star Jessica Capshaw, 44 — isn’t “embarrassed” by her career. Despite being the daughter of the legendary E.T. and Jurassic Park director, however, Mikaela admitted she doesn’t see herself following in Steven’s footsteps. “Honestly, the traditional film industry doesn’t interest me. I just want to illustrate and paint without worrying about finances. I would give anything to have a studio or a cabin I could use uninterrupted to fully pursue my passion — art,” she confessed.

Mikaela’s latest career move comes after a dark time in her life: she’s battled depression and anxiety, and in February was arrested in a domestic violence case against ex-fiancé Chuck Pankow, 51. She’s previously credited ManyVids — which was founded by CEO Bella French in 2014 — for helping her move forward. “[The site] run by a female who has a background camming, so you can see her thoughtful approach and consistent effort towards destigmatizing sex work,” Mikaela said to us, explaining why the platform is “safe” for young sex workers like her. “ManyVids is safe, user friendly, and catered to women. Platforms like these help normalize sex work while creating a community and a safe environment.” 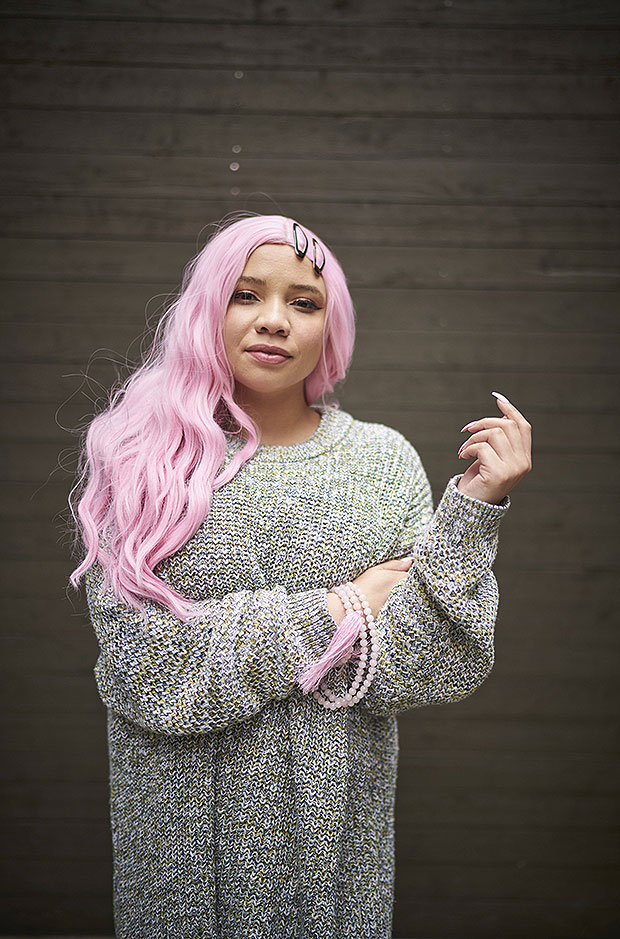 “What drew me the most to ManyVids is the co-founder and CEO, Bella French’s high ethical standards and commitment to creating a judgment-free space for sex workers like myself to become independently successful,” she noted of the Montreal native. The site has gone on to become the number one clip site in the world with over 3.2 million active users, as well as the 400th most-visited website in the United States.

Although Mikaela was raised in Los Angeles, she moved to Nashville at just 18 years old. She still calls the southern city home, and produces her content remotely — but like any creative person, is still figuring out what her “aesthetic” is. “When it comes to expression, honestly I don’t know…what my aesthetic brand is YET and I’m afraid if I truly go for what I want, which is hyper whimsical and light-hearted, as opposed to glammed up and harsh I may not be accepted by my audience or peer group,” she shared.

12/03/2020 lifestyle Comments Off on Steven Spielberg’s Daughter Mikaela Reveals How Being A Sex Worker Has Helped ‘Empower’ Her Self ‘Expression’
Recent Posts
We and our partners use cookies on this site to improve our service, perform analytics, personalize advertising, measure advertising performance, and remember website preferences.Ok