It’s always a good time to take a walk down memory lane. Joshua Jackson,Katie Holmes, James Van Der Beekand Michelle Williams’ careers were launched after Dawson’s Creek aired on The WB, running for six seasons from 1998 to 2003. However, the series also included many other huge stars – some who appeared in one brief scene and others who played recurring characters.

One of the most surprising – and one who many may not know about – is The Walking Dead star Melissa McBride. Before she was Carol, she was Nina in season 1 of Dawson’s Creek. During a night out, she met up with Dawson at a club (called CLUB) and they shared a kiss. 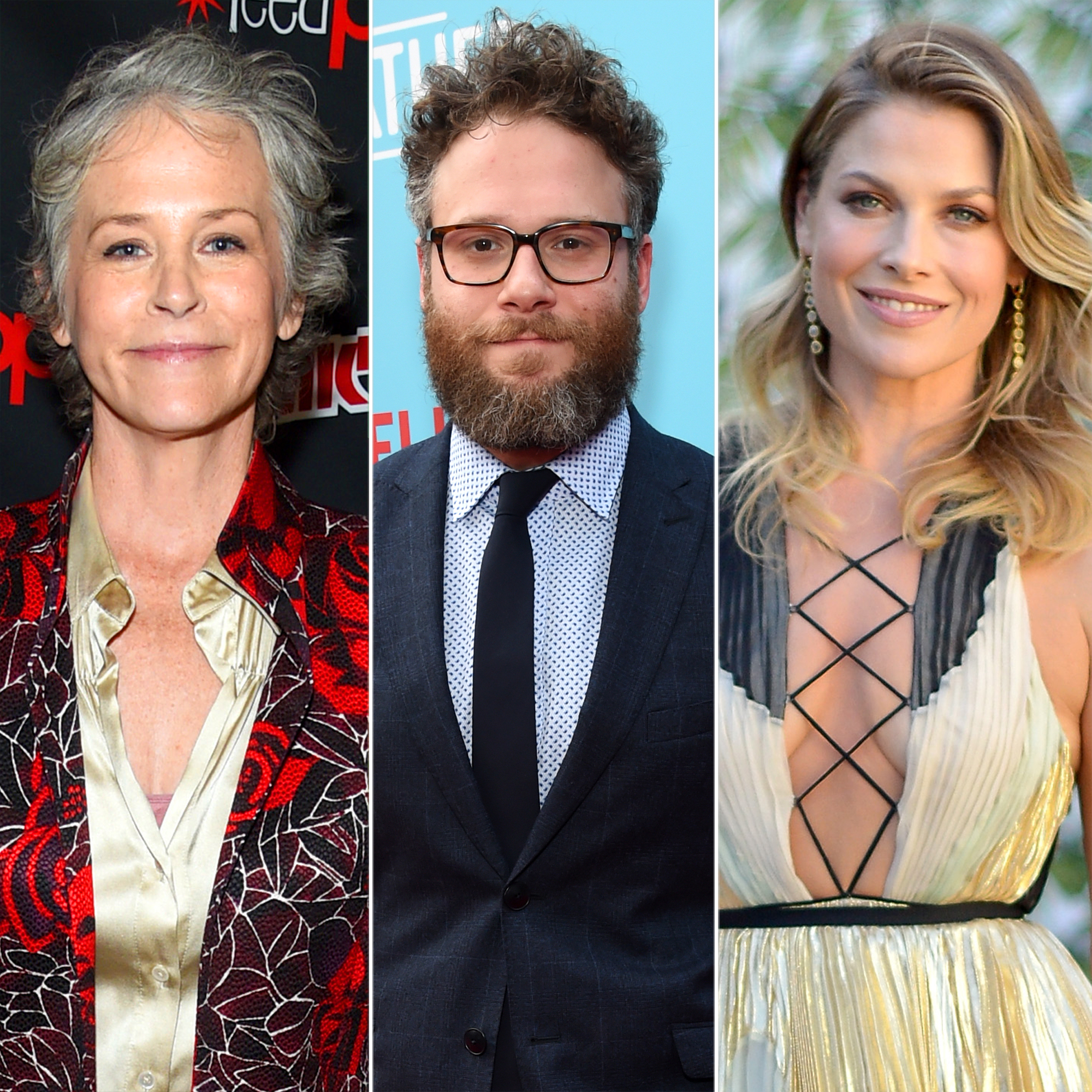 She then appeared in the five-year time jump during the series finale as Melanie, Joey’s coworker who pushed her to go away with her boyfriend for the weekend instead of going to Gale’s wedding.

However, some guest stars had longer arcs on the show. Before Scott Foley joined Felicity, he starred on five episodes in the first season, playing Cliff Elliot (or Clifford, as Grams called him), the school jock who attempted to win Jen away from Dawson.

Jensen Ackles also was part of the show for 12 episodes in season 6, playing C.J. His character was first drawn to Jen, but later ended up sleeping with Audrey (Busy Philipps) and for that, Pacey punched him.

Seth Rogen, Jennifer Morrison, Julie Bowen and Ali Larter were other actors who appeared. For more, watch the full video above.

All 6 seasons of Dawson’s Creek are available to stream on Hulu.