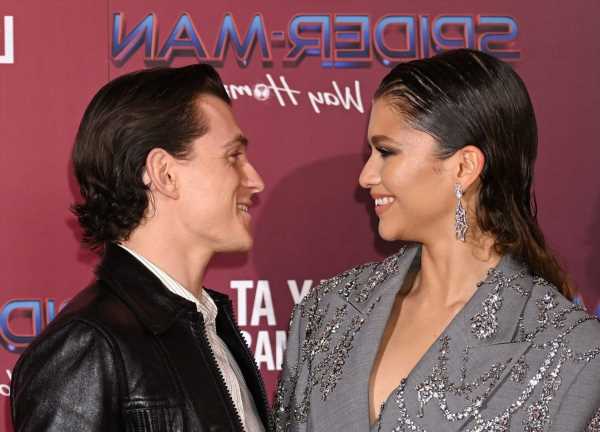 Fans do not have to worry about the first minute of Spider-Man: No Way Home leaking because Marvel Studios and Sony Pictures released it themselves a week before the film’s release. As is usually customary with celebrities promoting their movies on talk shows, Tom Holland brought a clip from Spider-Man: No Way Home to his appearance on Late Night with Seth Meyers. And the clip just so happened to be the first minute of the movie.

Marvel and Sony release a new clip of ‘Spider-Man: No Way Home’

The clip picks up from where the post-credits scene in Spider-Man: Far From Home leaves off. J. Jonah Jameson, played by J.K. Simmons, reveals Spider-Man’s secret identity to the world. In the New York streets, Peter, as Spider-Man, sees a crowd surrounding MJ asking her if she’s the superhero’s girlfriend.

Peter swoops down to save her and pulls her up to the top of a narrow structure. It’s worth noting that while on their way to “safety,” Peter and MJ swing by a sign for “Rogers: The Musical,” which is seen in the Marvel Disney+ show, Hawkeye.

Once on top of the structure, Peter gets a FaceTime call from Ned. They yell “dude” to one another while MJ tries not to fall off the building. And if just the first minute of Marvel’s Spider-Man: No Way Home is already this crazy, we can’t wait to see what the other 149 minutes have in store for the fans. 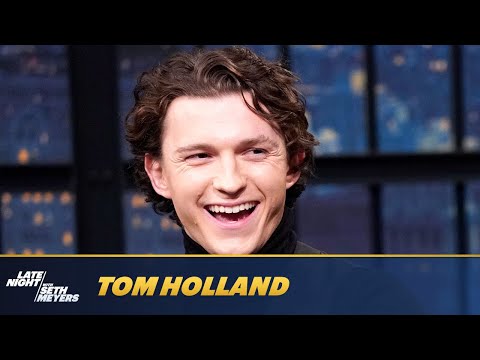 Tom Holland discusses the first 40 minutes of the film

During his interview on Late Night with Seth Meyers, Tom Holland discussed how Marvel and Sony only released the first 40 minutes of Spider-Man: No Way Home to the press.

“We’ve been showing the press 40 minutes of the film. There’s some really big stuff in this film that we want to keep a secret. Just because this film really is the celebration of three generations of cinema,” the Spider-Man actor said. “So we want to keep as much of it back as possible. It has been really interesting only talking about 40 minutes of a movie, though.”

The powers that be behind the Marvel Cinematic Universe are known to be highly secretive. And given that Spider-Man: No Way Home promises to be one of Marvel’s biggest films ever, it’s understandable that they don’t want any spoilers to leak before the premiere.

Amy Pascal, the producer of Spider-Man: No Way Home, discussed the upcoming Marvel film with Fandango during the press tour. And she revealed some shocking information regarding Tom Holland’s future in the MCU.

Neither Marvel Studios nor Sony Entertainment confirmed Pascal’s news, so it remains to be seen if Holland will continue to play Peter Parker for many years to come.

12/10/2021 lifestyle Comments Off on 'Spider-Man: No Way Home': Fans Can Now Watch the First Minute of the Marvel Film
Recent Posts