The instant Sam Raimi’s Spider-Man 3 released on May 4, 2007, with Tobey Maguire’s Peter Parker doing a creepy, jazzy, ‘evil’ dance, it was bound to live in infamy. Sure enough, even Spider-Man: No Way Home memes have incorporated Tom Holland and Andrew Garfield doing the ‘Bully Maguire’ dance, as fans call it. However, what is the Spider-Man 3 song when Peter dances down the street? 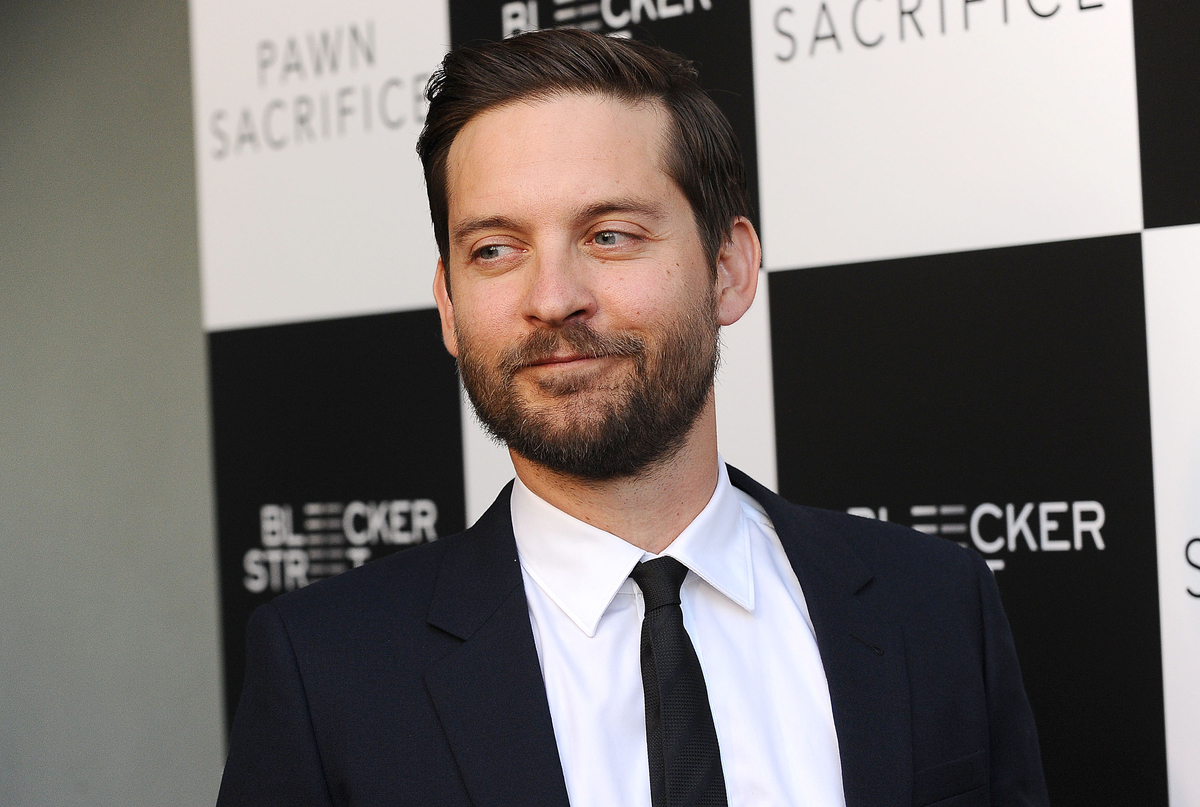 After Spider-Man fought Alfred Molina’s Doc Ock in Spider-Man 2, Raimi introduced the Venom symbiote. While it turned Maguire’s Peter Parker into a sort of jazzy hothead straight out of the 70s, the Spider-Man 3 song version actually released in 1988.

“People Get Up And Drive Your Funky Soul (Remix)” by James Brown originally “first released in 1973 on the Slaughter’s Big Rip-Off album as its 11th track,” according to a Genius Lyrics annotation. “But [it] is better known just as Motherlode’s nine minutes version extended in 1988.”

The song gives “American Pie” by Don McLean a run for its money at nine minutes and four seconds long. However, the ‘Bully Maguire’ scene does not run for nearly as long. Fans can catch the familiar beats around the four-minute mark.

Strangely enough, the official Spider-Man 3 soundtrack did not include “People Get Up And Drive Your Funky Soul (Remix).” 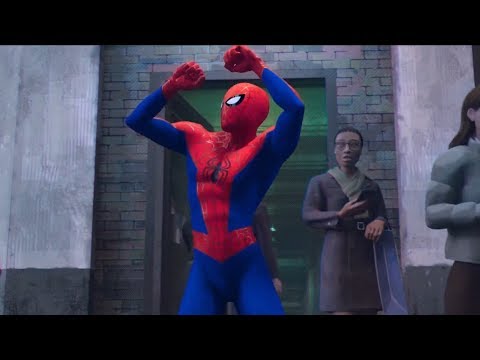 However, it hilariously returned again during the opening montage of Spider-Man: Into the Spider-Verse.

“We don’t really talk about this,” the Chris Pine Spider-Man said.

In the commentary during the Spider-Man 3 song “Drive Your Funky Soul,” Tobey Maguire reflected on how the scene happened.

“The concept of bringing some jazz to his character and that kind of old-school speak, that was [Sam Raimi] and Ivan [Raimi],” Maguire laughed. “That was great.”

However, early drafts of Spider-Man 3 did not include the “Drive Your Funky Soul” song or even the montage scene. 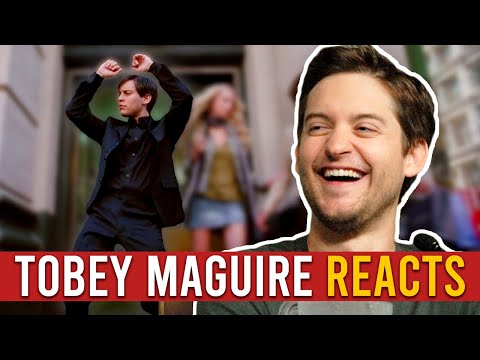 “This was something that you kind of put in late in the game, right Sam?” Maguire asked. “The whole montage was up in the air for a while with the walking down the street and the cookie scene and all that stuff.”

“Yes, there were a lot of things we had to do and wanted to communicate,” Sam Raimi confirmed. “And then Ivan and I one day in the writing department combined them into a montage.”

And for better or worse, that decision made it the most memorable scene in Spider-Man 3.

“I always thought of Tobey in these scenes as like an angry, dorky rockstar,” Kirsten Dunst, who played Mary Jane Watson, said. “Because he has this eyeliner on, his hair’s all shagged-out. He’s very ‘70s’ about it.”

One thing is certain. The infamous throwback attitude in Raimi and Maguire’s Spider-Man 3 ‘Bully Maguire’ scene made a lasting impact on both Peter Parker and the James Brown song.

01/08/2022 lifestyle Comments Off on ‘Spider-Man 3’: What Song Did Tobey Maguire’s Peter Parker Dance to During His ‘Bully Maguire’ Scene?
Recent Posts