Adding his two cents. Craig Conover weighed in on Shep Rose and Taylor Ann Green’s split after previously insinuating his pal had cheated on Taylor pre-breakup.

‘Southern Charm’ Cast: A Complete Guide to Who Has Dated Each Other

“What it was based on, you know, [is that] in the beginning of their relationship there was stuff,” Craig, 33, exclusively told Us Weekly while promoting his RumHaven by Sewing Down South collaboration earlier this month. “I brought it up on last year’s reunion and I know that they had worked through stuff before. That’s really all I needed to have the opinion that I had, which is [that] in any relationship where there’s infidelity, there’s gonna be serious trust issues that [are] a lot of the times impossible to heal.”

The Southern Charm star previously hinted during the July 21, episode of the series that Taylor’s uneasiness over Shep going out and drinking was rooted in his past infidelities. The Average Expectations author, 42, confessed during the show’s season 7 reunion in January 2021 that he had cheated on his then-girlfriend. 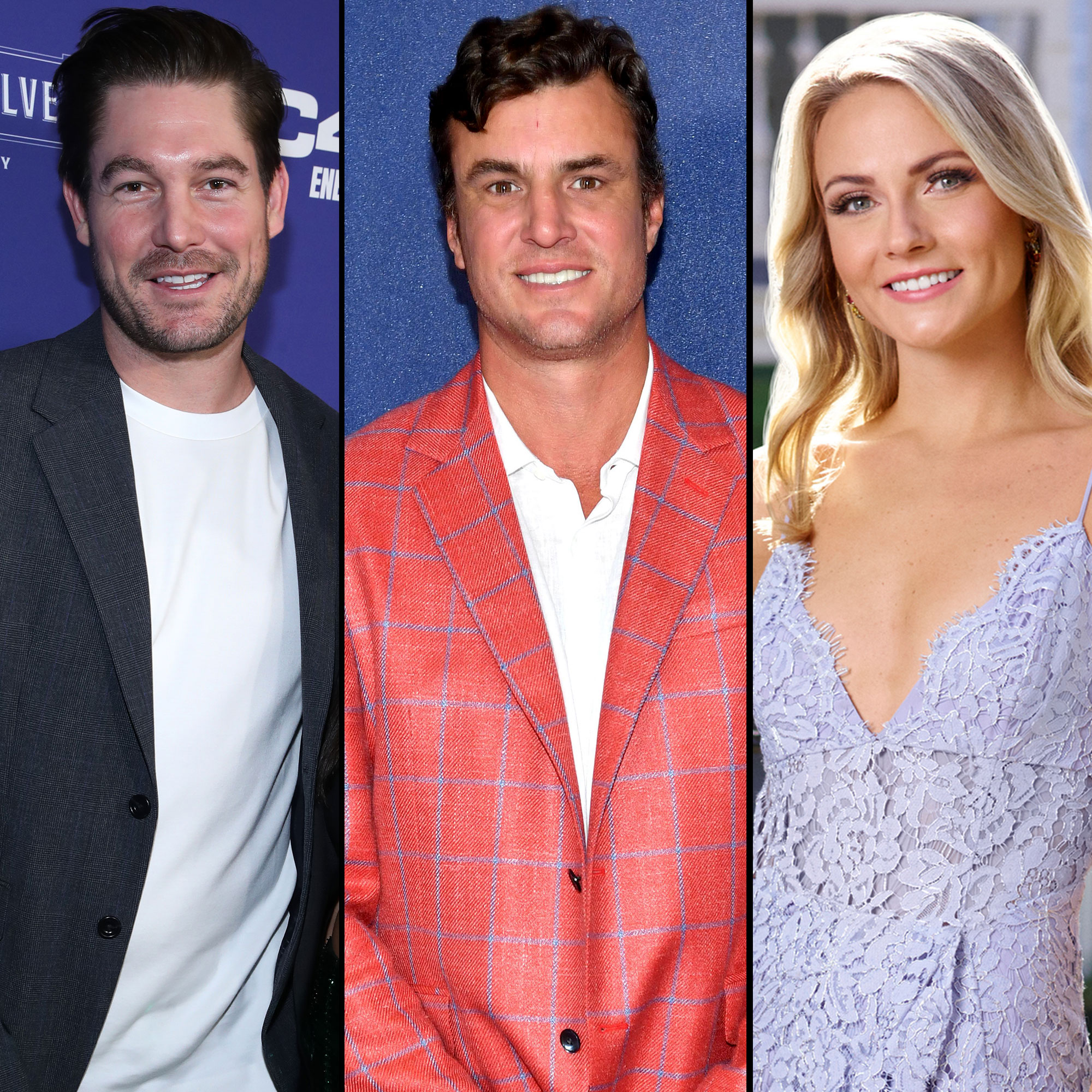 “Taylor thinks it’s only a campfire. What Shep’s freaking out about is there are landmines and accelerant and gasoline all over,” Craig explained during the July episode. “And he goes, ‘If you keep stroking this campfire it’s going to explode.’ You know s–t, I know s–t, everyone knows s–t except for Taylor.”

The Sewing Down South founder told Us this month that while he and Austen Kroll tried their “hardest to stay out” of the drama with Shep and Taylor, 27, he eventually gave his opinion, as seen throughout season 8.

“I’m not sure how the rest of their stuff’s gonna play out, especially with current events going on,” Craig said, referring to the couple’s split in July after two years. “I know we’ve got our reunion coming up and I have no idea what to expect. But I’m sure there will be plenty to talk about.”

The Pillow Talk author teased that while he doesn’t “know” the exact reason for Shep and Taylor’s split, he is confident that the cast’s season 8 reunion will be “very interesting” and a place for them to “work” it out.

When asked whether he sees the Hilton Head, South Carolina, native getting back together with the clinical assistant, Craig was a little less optimistic.

“Breakups make me sad no matter what [and] this is a weird one. But at the end of the day, there was a lot of love,” he confessed. “I don’t know what’s best for them, but yeah, it’s always a bummer.”

Craig added that before Taylor, he’s “never seen anyone” love Shep “for who he is,” which made their split even harder to witness. “It was nice that he had found someone that really liked him for who he was, but we’ll see how it plays out,” he teased.

While fans wait to see how season 8 of Southern Charm ends, Craig is focused on his latest business venture: collaborating with RumHaven for a limited-edition capsule collection, which includes a pillow, coasters and candle.

“The Coconut Collection from RumHaven by Sewing Down South will be on Sewing Down South’s website, sewingdownsouth.com, starting [Tuesday], August 23rd,” the law school graduate told Us. “And it will be in store and we’re also having a big event.”

Craig revealed that the in-store celebration for the alcohol brand team-up will be on Friday, August 25, at his flagship store on King Street in Charleston. “I will be there having a blast with RumHaven and all of y’all,” he concluded.

For more information on the RumHaven by Sewing Down South collection, click here.