Eclipse: NASA explains the moon’s role in a solar eclipse

New Moons are commonly believed to signal new chapters in people’s lives. However, the New Moon arriving in star sign Sagittarius is considered to be all-the-more powerful. This is because the Moon will be met with a total solar eclipse at 4pm GMT (11am ET).

What is a solar eclipse?

The incredible celestial event occurs when the moon blocks the Sun, appearing to blot-out the fiery disk creating momentary darkness along its path of totality.

The eclipse will track across the southern end of South America, with those in Chile and Argentina able to witness the full eclipse in-person – weather permitting.

Those living in areas just outside the narrow path of totality should also be able to enjoy a partial eclipse.

Should you be lucky enough to view the eclipse first-hand, please observe the usual cautions.

Always avoid staring directly at the Sun and use proper solar eclipse glasses or pinhole projectors. 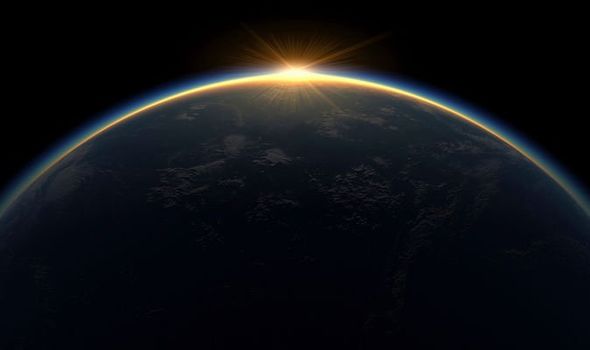 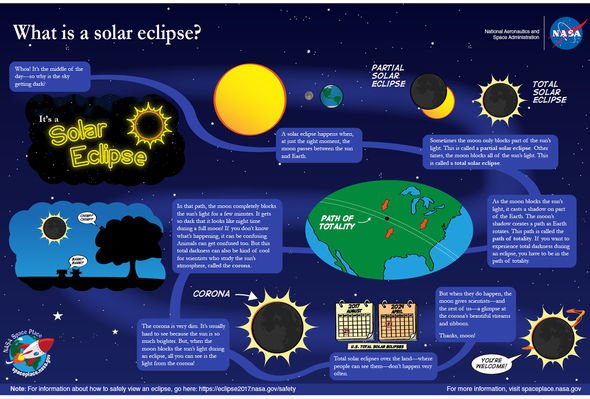 What is the spiritual meaning behind the eclipse?

Leslie Hale, Keen.com psychic astrologer thinks this solar eclipse can have massive ramifications for your life.

She said: ”The energies of this eclipse will be expansive and stimulating, and we will be pulled to try something different and adventurous.

“In astrology, a solar eclipse can be something of a turning point — decisions made at this point can have long-lasting implications in the future.”

This eclipse will trigger the South Node of Destiny, currently residing in star sign Sagittarius. 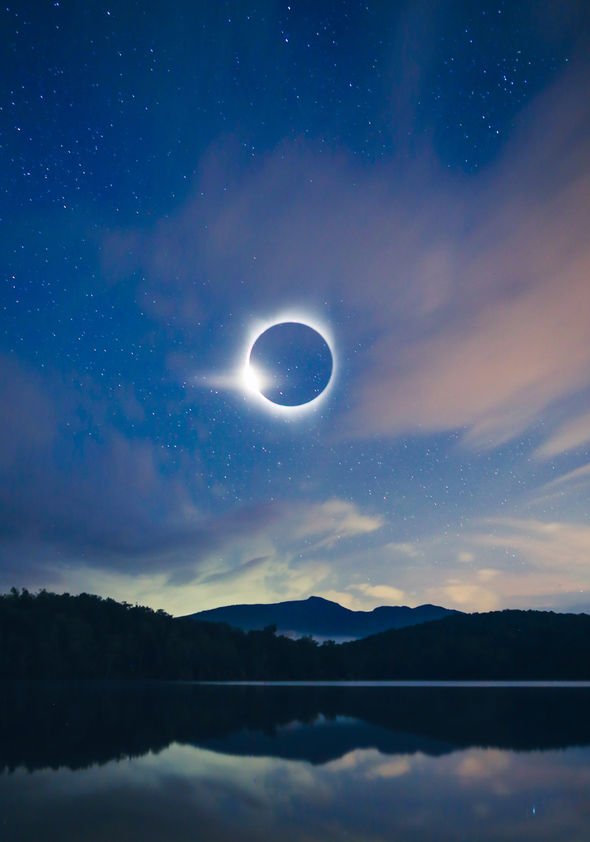 Narayana Montúfar, Astrology.com’s senior astrologer, said: “It means something is coming to an end in order to make room for something new to emerge.

“So without sugarcoating it, this aspect speaks to the possibility of a goodbye and even a loss for some of us.

“After all, with the sun currently in Sagittarius, we are being asked to open our minds and be more optimistic about the future.”

This eclipse period also has the potential of aggravating emotions.

As a result, it may be a good idea to spend some time practising some self-care.

Doing this should ensure you have sufficient space to process such a turbulent year.

And with 2021 on the horizon, astrologers think you take this New Moon and total solar eclipse as an opportunity to manifest themes you want to bring into the New Year.

However, take care as this lunar energy is considered to be extremely strong, meaning it can potentially trigger some passionate emotions. 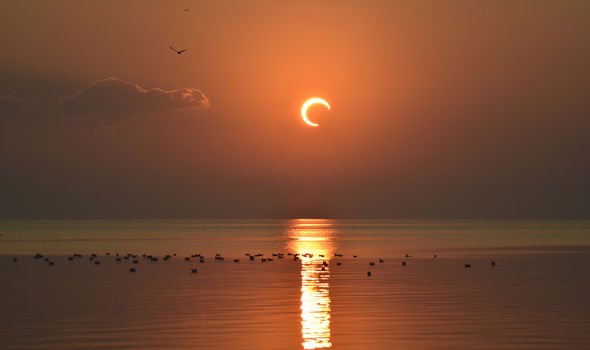 Astrologer Lisa Stardust said: “The solar eclipse will align with Mercury and the South Node, square Neptune, and get a soft push from Mars.

“It’s going to be an emotional roller coaster, as our fears come out to play.”

The Moon will also Conjunct fixed star Aldebaran, which is a special transit ancient astrologers consider to be favour business and public success.

12/12/2020 lifestyle Comments Off on Solar eclipse meaning: What is the spiritual meaning behind the eclipse?
Recent Posts