There’s no greater feeling than having the love of your life stand ‘next to you,’ and Sofi Vonn channels this electricity into her new track – a song, she tells HL, she never expected to be released!

Sofi Vonn caps off her phenomenal year by giving her fans one taste of her upcoming EP. In “Next To Me,” premiering here on HollywoodLife, the London-based electronic pop singer-songwriter captures the excitement and exhilaration that comes from just being close to a crush, especially when they don’t seem aware of your intense affection. At the start of the song, Sofi details how it feels “like I’m falling” when she’s away from her paramour, but when her heart’s desire “sat next to me / there’s no place I’d rather be.” It’s an earnest and sincere song, perfect for anyone who would cross any distance to be close to their one-and-only.

Oddly enough, this song almost didn’t see the light of day. “‘Next To Me’ is more of an electronic pop/ dance track,” Sofi tells HollywoodLife. “I initially wrote and produced it for one of my Goldsmiths courses and didn’t expect for it to be released. A few months later, I went to work with some producers in LA, and they loved it, so they touched it up, and we recut it. We’re all very excited about how it came out!”

“Next To Me” is the latest from Sofi, who has had a banner year in 2021. She previously released “is it a crime?” a heartfelt ode to wanting a meaningful relationship – and how no one should ever feel embarrassed for feeling that way. Both versions of “is it a crime?” – Sofi released an acoustic version shortly after the original – followed her earlier single, “Stranger,” which itself received a remix courtesy of Brushfires. These songs will be part of her upcoming debut EP, which she describes as “the perfect mix of sounds I want to embody: a combination of deep house influenced dance tracks and pop melodies.” 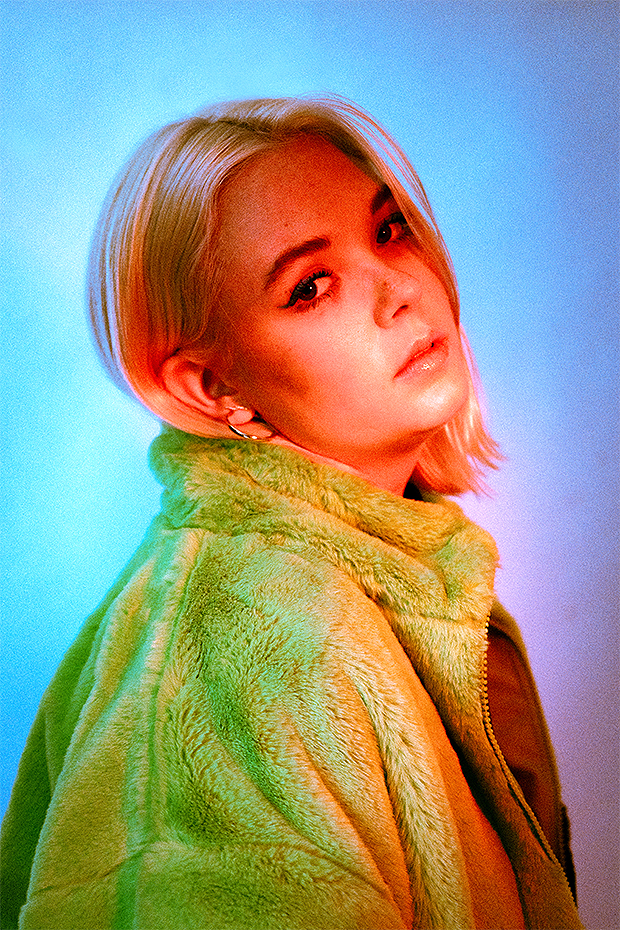 Sofi’s sound reflects her international upbringing. Born in New York, Sofi got her start singing in a church choir. After attending High School in  Zürich, Switzerland, Sofi relocated to New Orleans to attend Tulane University. While studying abroad in Berlin, Germany, she fell back into music and relocated there after graduating. “That’s how I got into techno and DJing,” she says in a press release. After becoming an in-demand house/techno DJ, Sofi enrolled in Goldsmiths at the University of London to study popular music. Now, with a cunning songwriting eye, experience beyond her years, and enchanting voice, Sofi is ready to take over the music world.