Get a grip! The VERY entitled people who need a reality check – including a couple who complained their food was taking too long while a customer was having a heart attack

It’s always good to be self confident, but these entitled people have taken it to a whole other level.

Sharing their experiences of the most outrageous situations they’ve stumbled across, one online user revealed how they witnessed a couple complaining about the delayed order to a waiter who was helping a customer suffering a heart attack.

Elsewhere, a woman cancelled a date when her suitor asked for help choosing the venue, while another shared her rage at being asked to pay for half of the bill on the first date.

Collated by Ebaum’s World, FEMAIL has rounded up the top ten examples of people who need a reality check. 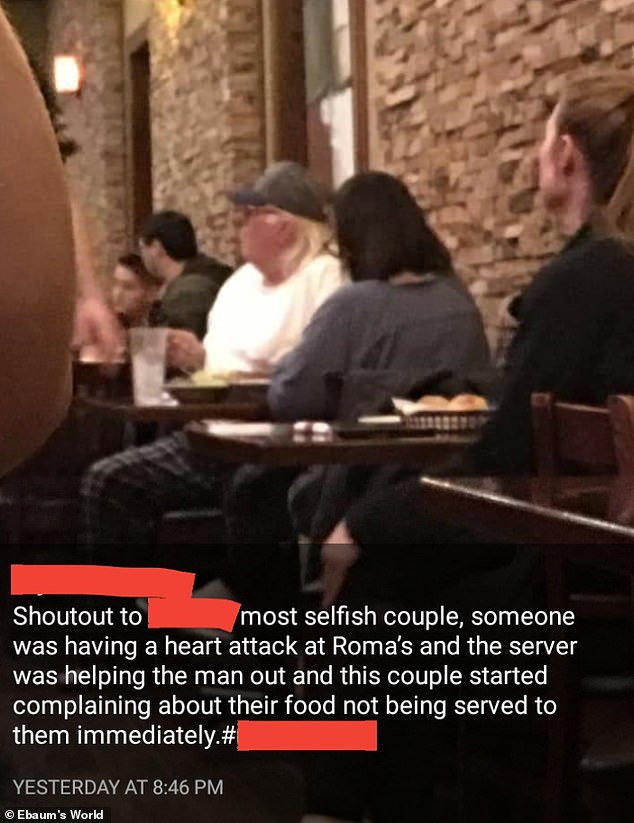 Time and place! People who need a reality check inlcude a US couple who complained that their food was taking too long as their waiter was assisting a man suffering a heart attack 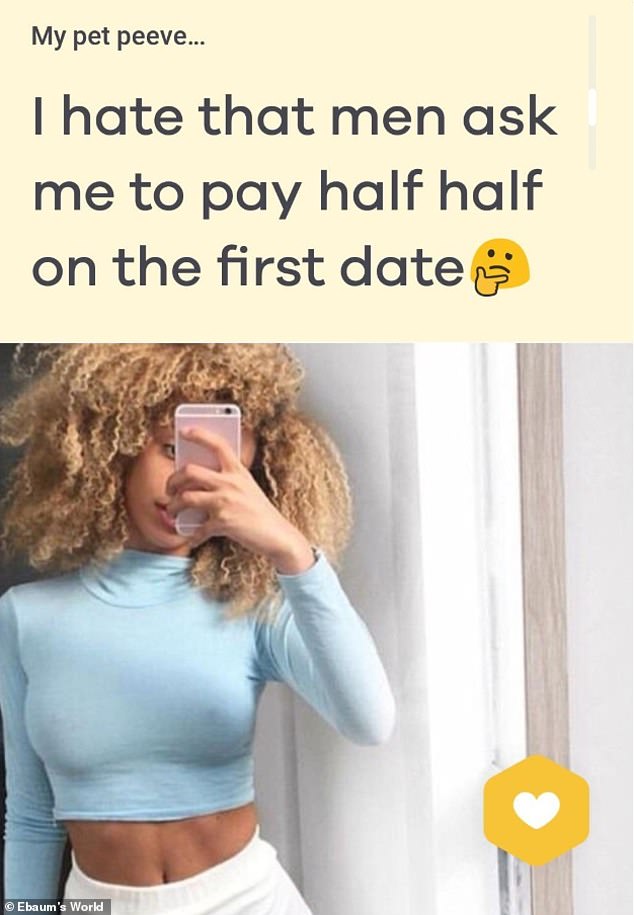 Not forking out! Elsewhere a singleton proclaimed on a dating app that her ‘pet peeve’ was men she’s never met asking to split the bill 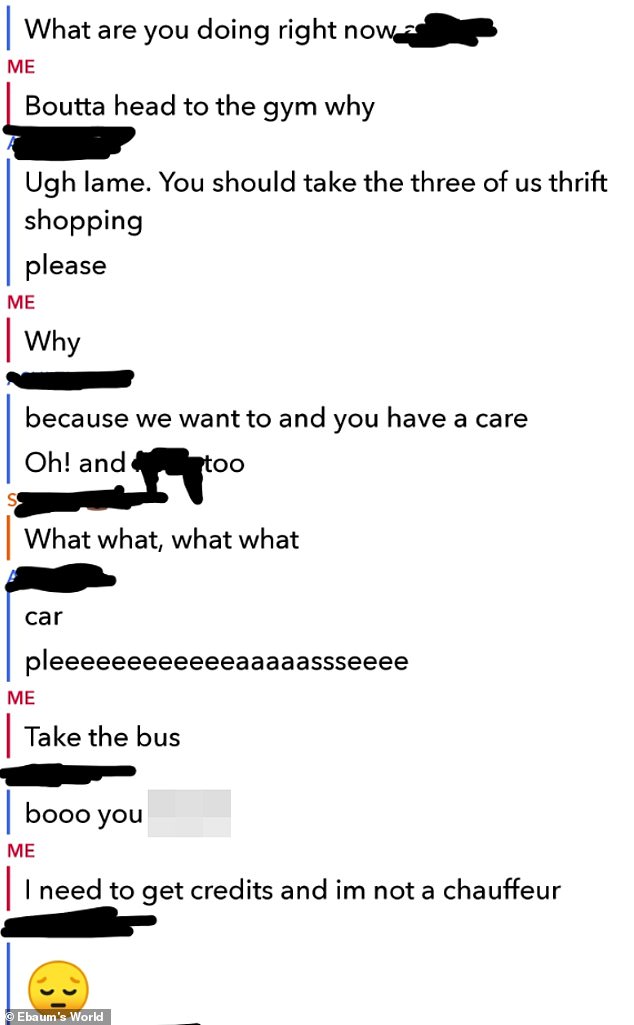 Merry Christmas! This woman didn’t seem to understand what she’d done wrong after spending her partner’s money on the world’s smallest tree – so she had more to get her nails done 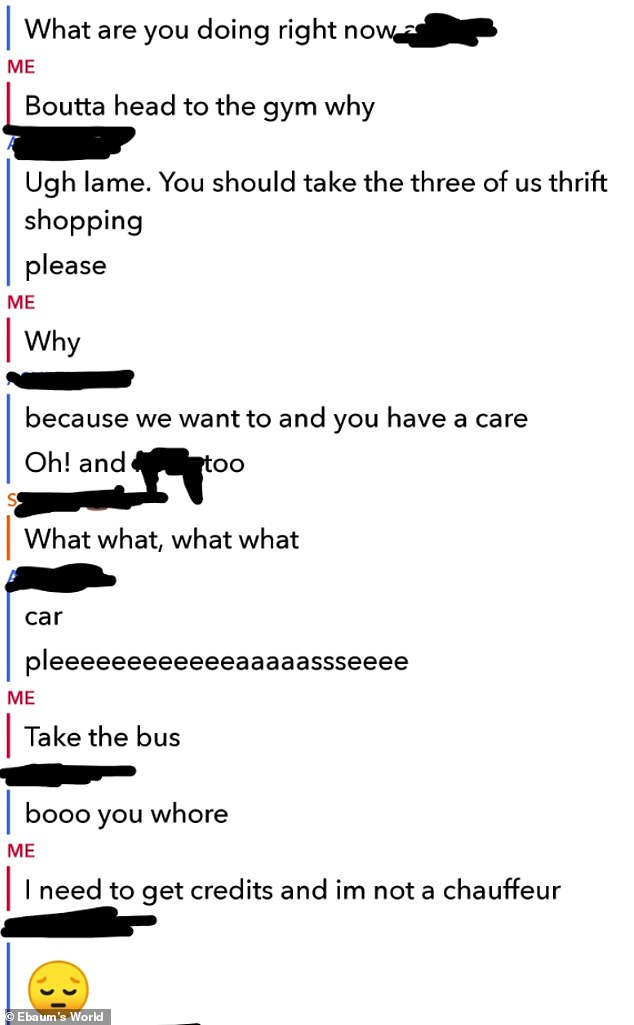 Driving me crazy! This person wasn’t too happy about their other half going to the gum and demanded they drop all of their plans and offer a them lift  to the shops 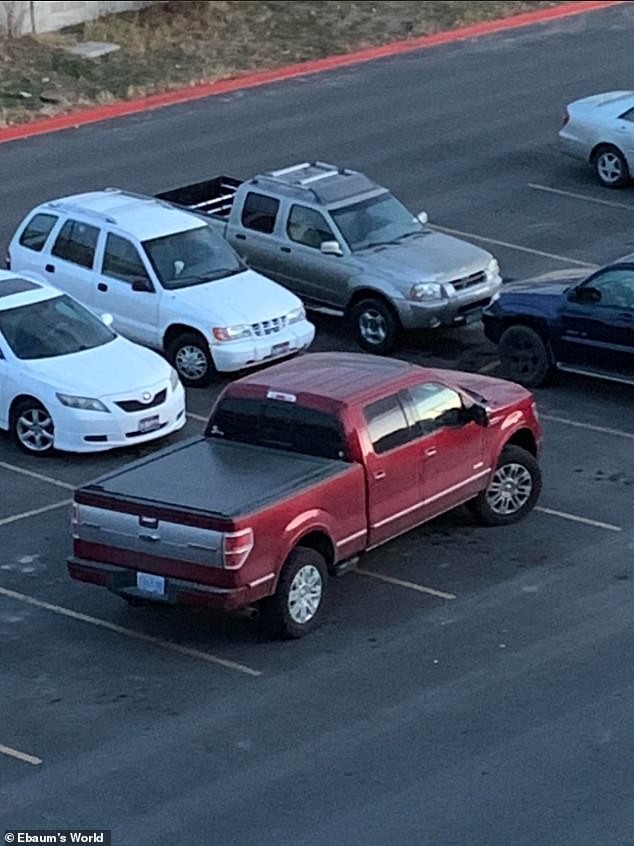 Meanwhile one social media user didn’t feel that being friends with someone in the service industry was acceptable, writing ‘why associate with a waiter’ 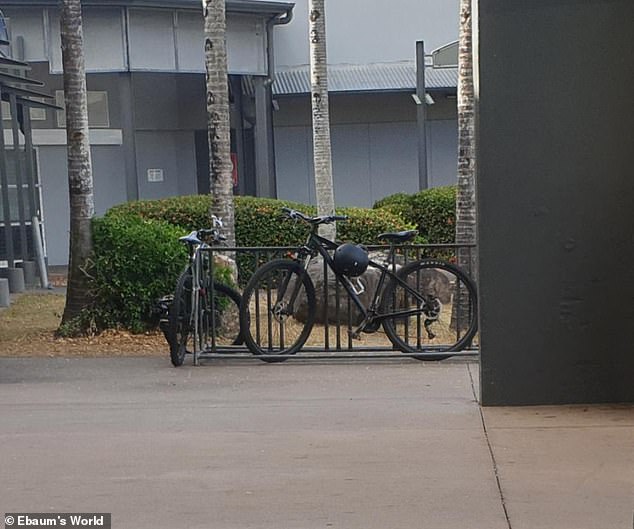 Missing the point? Elsewhere this cyclist decided the most efficient way to leave their bike was by taking up nearly all of the space on the rack 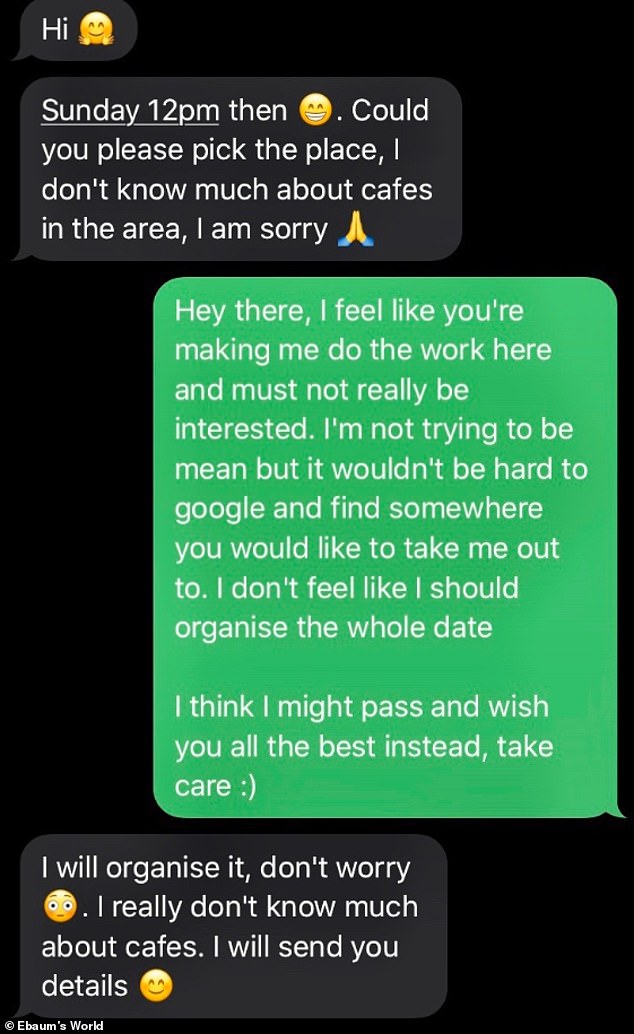 Dramatic! This very melodramatic individual cancelled a date because they would have to choose where it took place  – causing their date to backtrack immediately 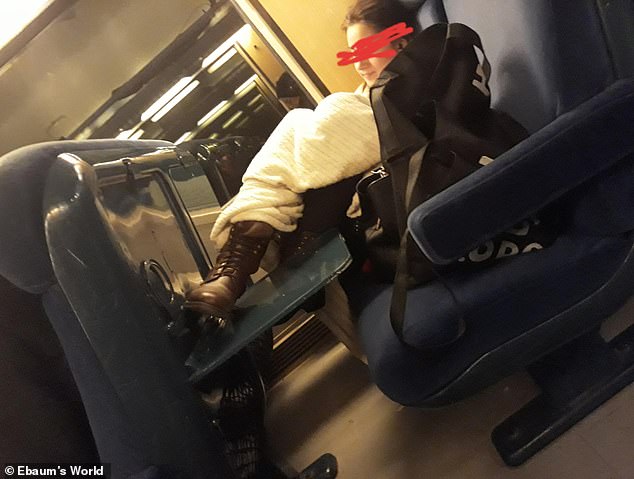 Questionable hygiene! This woman didn’t seem too concerned about other passengers as she used a train table to rest her dirty boots on

12/02/2019 lifestyle Comments Off on Social media users share examples of very entitled people
Recent Posts
We and our partners use cookies on this site to improve our service, perform analytics, personalize advertising, measure advertising performance, and remember website preferences.Ok