Janelle Brown found herself in a war of words with partner Kody Brown over his COVID-19 concerns.

The “Sister Wives” star told him to “f–k off” during a conversation on Sunday night’s episode about his strict quarantine rules during the holidays.

“No guilt trip, just a little prick to your conscience and you guys decide what you do,” the family patriarch told the women ahead of Thanksgiving.

Janelle ultimately decided to spend Turkey Day away from the family, after disagreeing with Kody about their adult sons Garrison and Gabriel maintaining their social lives during the pandemic.

“I’m not going to tell this family how they do it. I am going to lead the way that I think is the right way,” Kody continued, adding that his partners had “an obligation to a very large amount of people” to keep the family running smoothly. 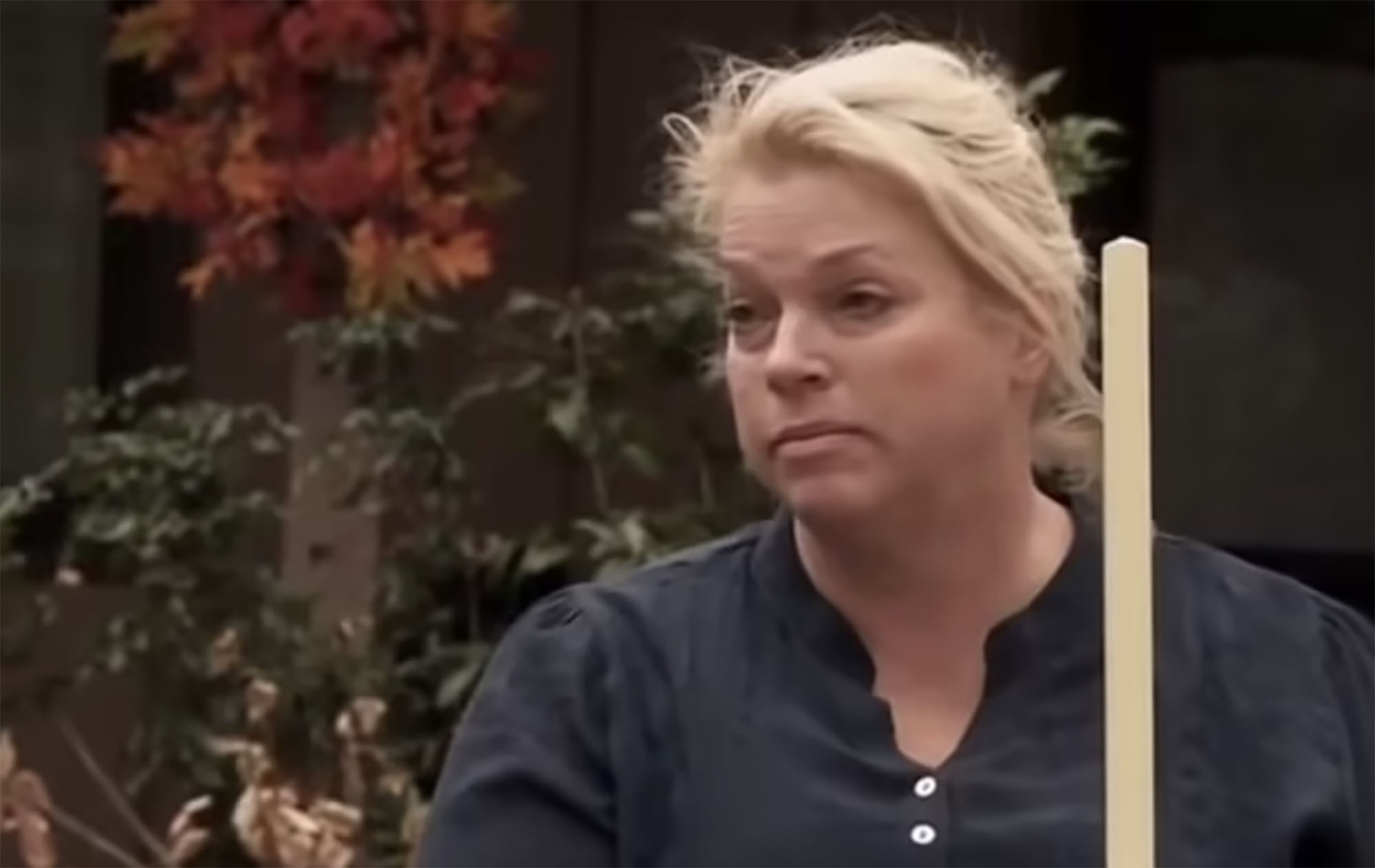 Kody went on, “I’ve told you this so that you can share it with your children so that they can understand the perspective instead of making phone calls to me, telling me, ‘Dad. Hey, your rules are taking a toll on our family.’”

Janelle then suggested that Kody was trying to “guilt trip” her about the decision.

“You know, f–k off,’” Janelle then said before walking out of the room.

Christine Brown also spent Thanksgiving away from Kody and the family, opting to visit their daughter Aspyn, 26, in Utah. 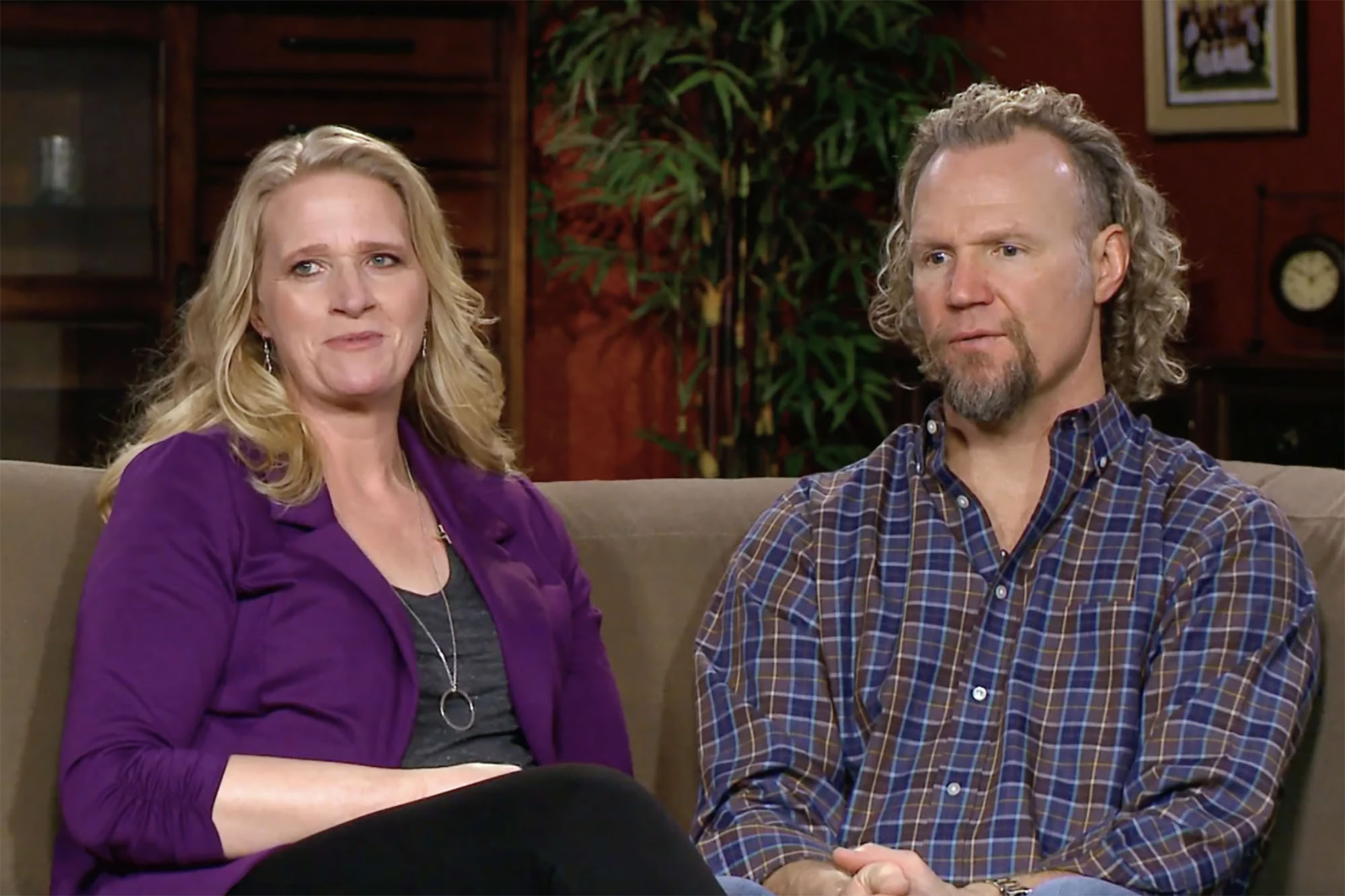 Kody wed his first wife Meri Brown in 1990, but they divorced on paper in 2014, so he could legally marry Robyn Brown. Kody is also with “wife” Janelle Brown, with whom he also has an unofficial “spiritual union.”