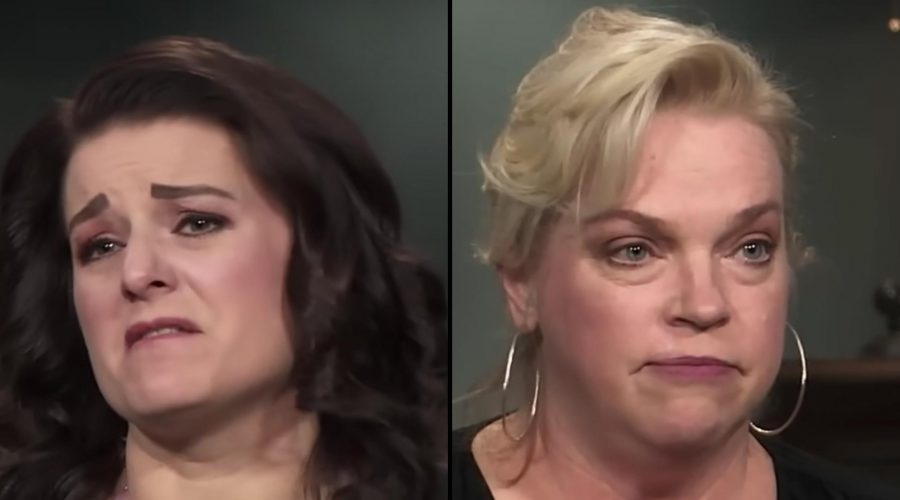 Done with the drama? Sister Wives star Janelle Brown got real about her feelings toward Robyn Brown — and why she is over her meddling on behalf of estranged husband Kody Brown.

Where Do Sister Wives’ Meri, Janelle, Christine, Robyn Stand With Each Other?

“I get so tired of ‘counselor Robyn,’” Janelle says in Us Weekly’s exclusive sneak peek of part 3 of Sister Wives: One-on-One special, which airs on Sunday, January 8. “[She says] like, ‘Oh yeah, your pain. Your pain.’”

The Utah native explains that Kody, meanwhile, “acts like he’s the only person who’s been rejected” since fellow sister wife Christine Brown left him and the family in 2021.

“This whole thing with Christine has been coming for a long time and he acts so surprised by it,” Janelle tells host Sukanya Krishnan. “So, I’m just a little bit like, ‘OK. Alright.’” 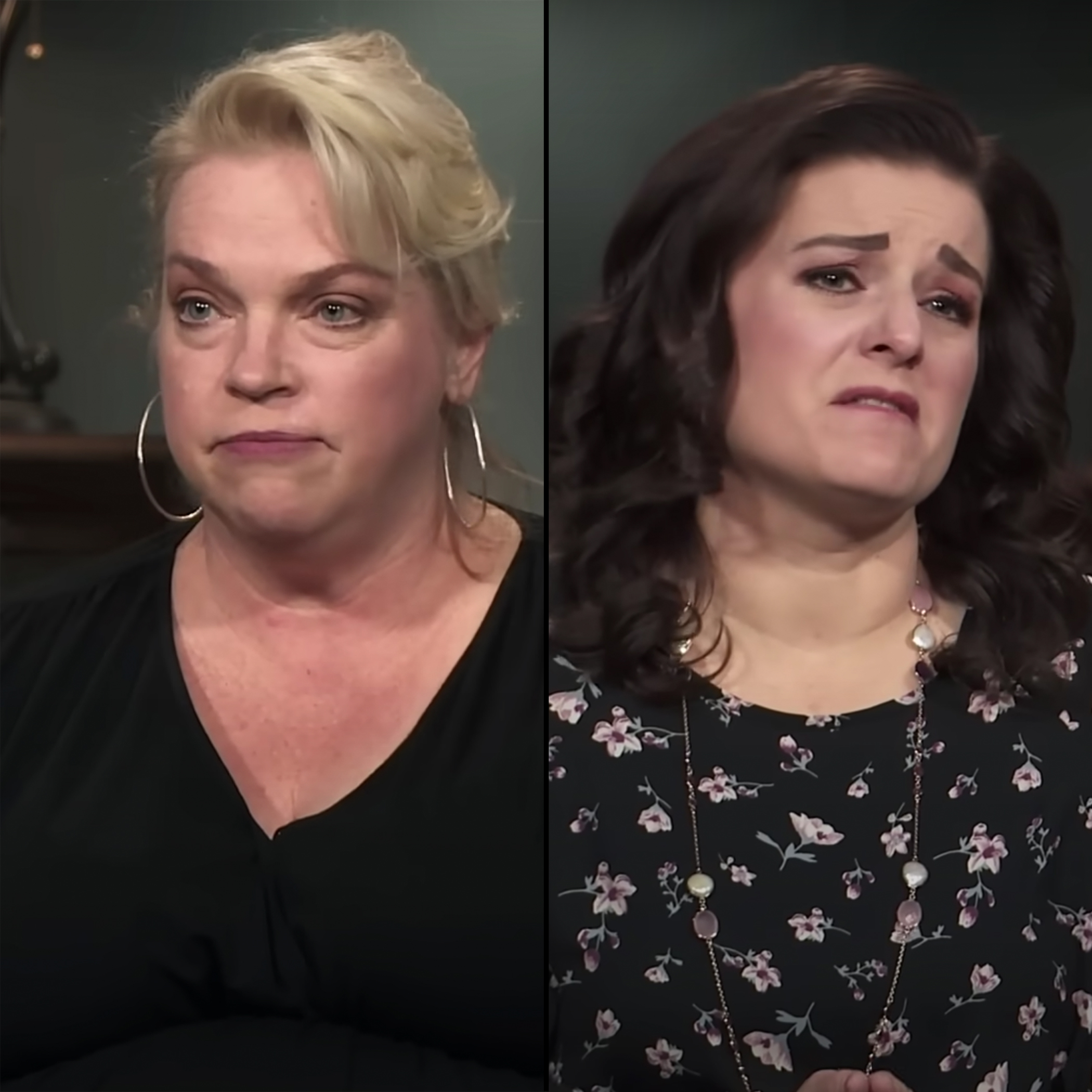 The Strive With Janelle founder — who shares children Logan, 28, Maddie, 27, Hunter, 25, Garrison, 24, Gabriel, 21, and Savanah, 18, with Kody, 53 — notes that Robyn, 43, trying to play peacemaker has become part of the problem, especially because she usually takes the Wyoming native’s side.

“It just feels like she’s placating him,” Janelle confesses.

The mother of six points out that “there was rejection” on all sides ahead of her split from Kody. (Janelle confirmed in December 2022 that she had been “separated for months” from her former spouse.)

“My boys felt just as rejected by this,” Janelle says in the clip, referring to the fallout between sons Garrison and Gabriel with their father, which began after Kody implemented his COVID-19 rules on the family.

The Becoming Sister Wives coauthor recalls her estranged husband making it clear that it was their boys’ responsibility to mend fences — despite playing a part in their feud. 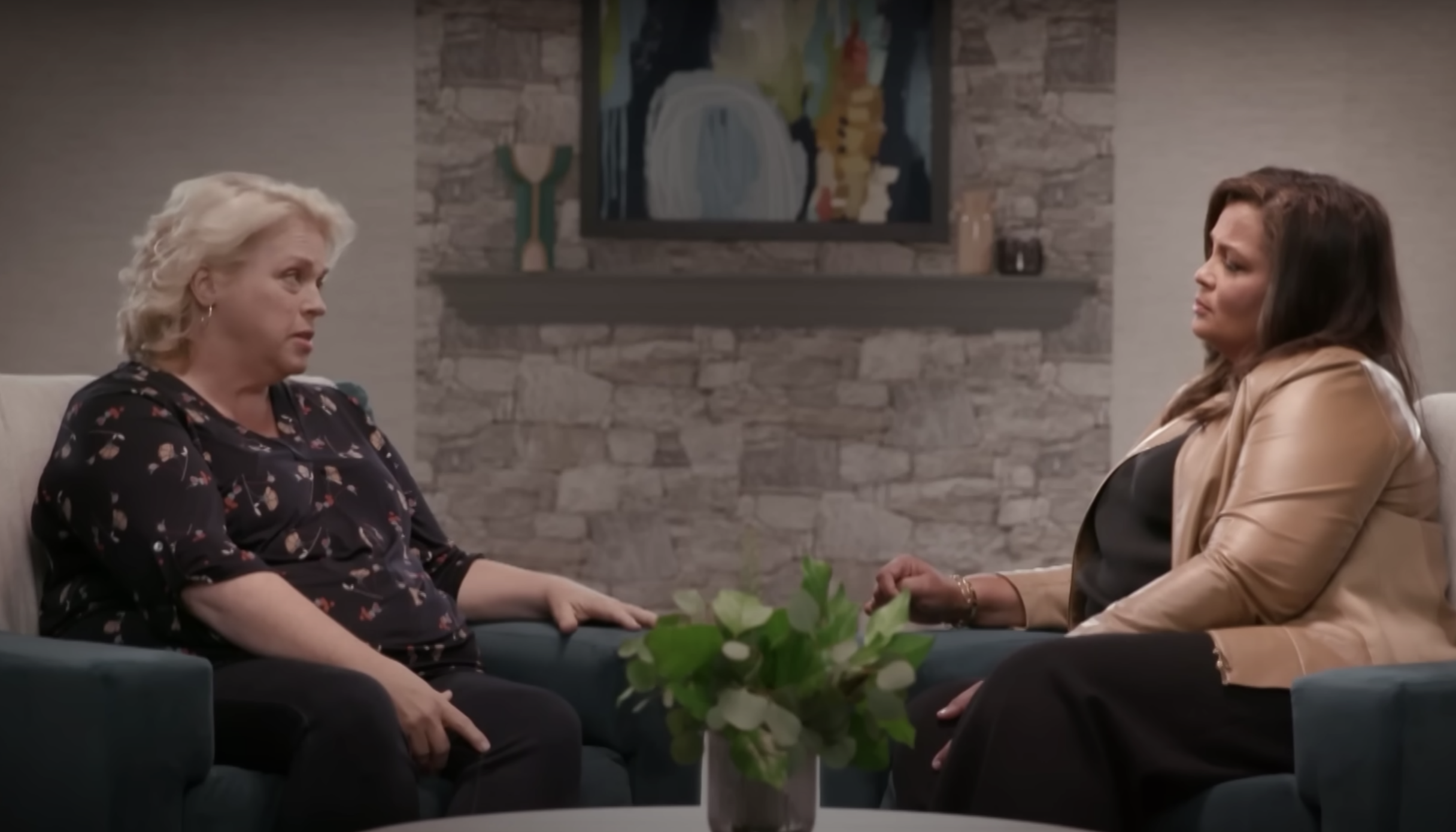 Janelle, for her part, confesses that she “felt like I was being called to repentance” when Kody yelled at her during the season 17 finale, which aired last month. At the time, the patriarch was frustrated that his and Janelle’s kids were going to be in town for the holidays but had no plans to see the greater family amid their tension with him.

“[Kody was saying,] ’You’re the wayward wife who disrespects me and it’s all your fault so it’s time to come to repentance and see the light.’”

Kody, meanwhile, called the blowout conversation — and when Janelle walked away from the adults — his “breaking point” after a hard year.

“I was so mad at her at that time that I was like, ‘You walk away, and this is over.’ [That] is what I was thinking. That’s how bad I was,” he reveals. “I realize that’s ridiculous but that’s how angry I was.”

The father of 18, who is also separated from first wife Meri Brown, claims that there was a “lack of empathy” amid his divorce from Christine, 51, when he and Janelle started to fall apart. He points to Janelle choosing to vacation with Christine while he was battling COVID in late 2021 as another stressor in their relationship.

“That kind of s—t is petty, but it made me bitter. What I really felt like was, ‘Janelle, you’re not leaving. You’re not supposed to be leaving. You’re friends with Christine, you’re betraying me,’” Kody confesses. “It was all an emotion of betrayal and rejection.”