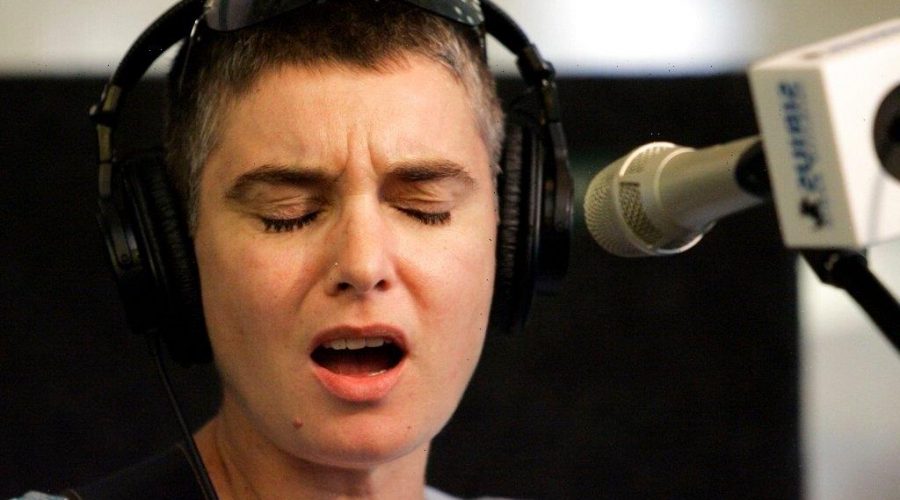 UPDATE: The media made Sinéad O’Connor announce her retirement last week, she has stated in a Twitter update proclaiming her return.

The mercurial O’Connor said her prior retirement announcement was a “knee-jerk reaction” to U.K. and Canada media reports. These “pigs in lipstick” triggered her, she wrote.

“All interviewers were asked to please be sensitive and not ask about child abuse or dig deep into painful shit about mental health which would be traumatising for me to have to think about. Every fuggin time I go to sell a record for 30 years, it’s ‘aren’t you mental? aren’t you an asshole? aren’t you invalid?’” she wrote.

“I said I was retiring. As I have said many times before in knee jerk reactions when I was young and made the butt of media abuse on the grounds I’m legally vulnerable. The hugest misconception (I’m always asked this but never answer) of ‘Sinead O’Connor’ is that she is Amazonian. I’m not. I’m a five-foot, four-inch soft-hearted female who is actually very fragile,” she added.

“But I love my job. Making music that is. I don’t like the consequences of being a talented (and outspoken woman) being that I have to wade through walls of prejudice every day to make a living,” O’Connor continued. “But I am born for live performance and with the astonishing love and support I have received in the last few days and will continue to receive from Rob Prinz and all at ICM, as well as many managers and buyers and fans, I feel safe in retracting my expressed wish to retire.”

EARLIER: Sinéad O’Connor is bidding farewell to it all, declaring that she’s retiring from music and touring, and that her next album will be her last. O’Connor made the announcements in a series of tweets posted on Friday.

“This is to announce my retirement from touring and from working in the record business. I’ve gotten older and I’m tired,” she wrote.

The Irish singer-songwriter’s upcoming album, No Veteran Dies Alone, will be her final release, she said.

“This is not sad news. It’s staggeringly beautiful news. A warrior knows when he or she should retreat. It’s been a forty year journey. Time to put the feet up and make other dreams come true.”

O’Connor’s iconic career will be remembered for several things. Her shaved head close-up in the video for “Nothing Compares 2 U” and tearing up a picture of Pope John Paul II after a Saturday Night Live performance are two visual milestones.

She will also be marked for her first two albums, The Lion and the Cobra and I Do Not Want What I Haven’t Got were two of the landmarks of the late ’80s music scene and stamped her as a cultural force.

Of course, stating you are retiring in the music business is itself a time-honored tradition. Elton John, Cher and many others have mounted “farewell” tours for many years.