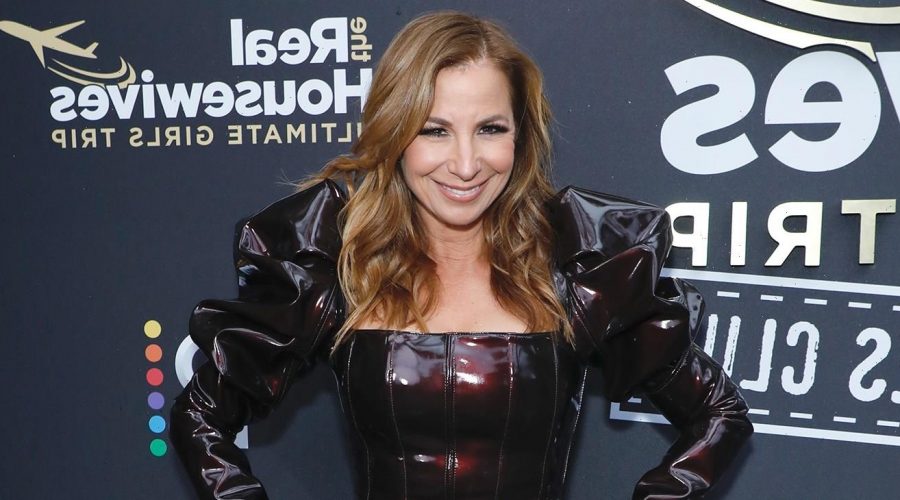 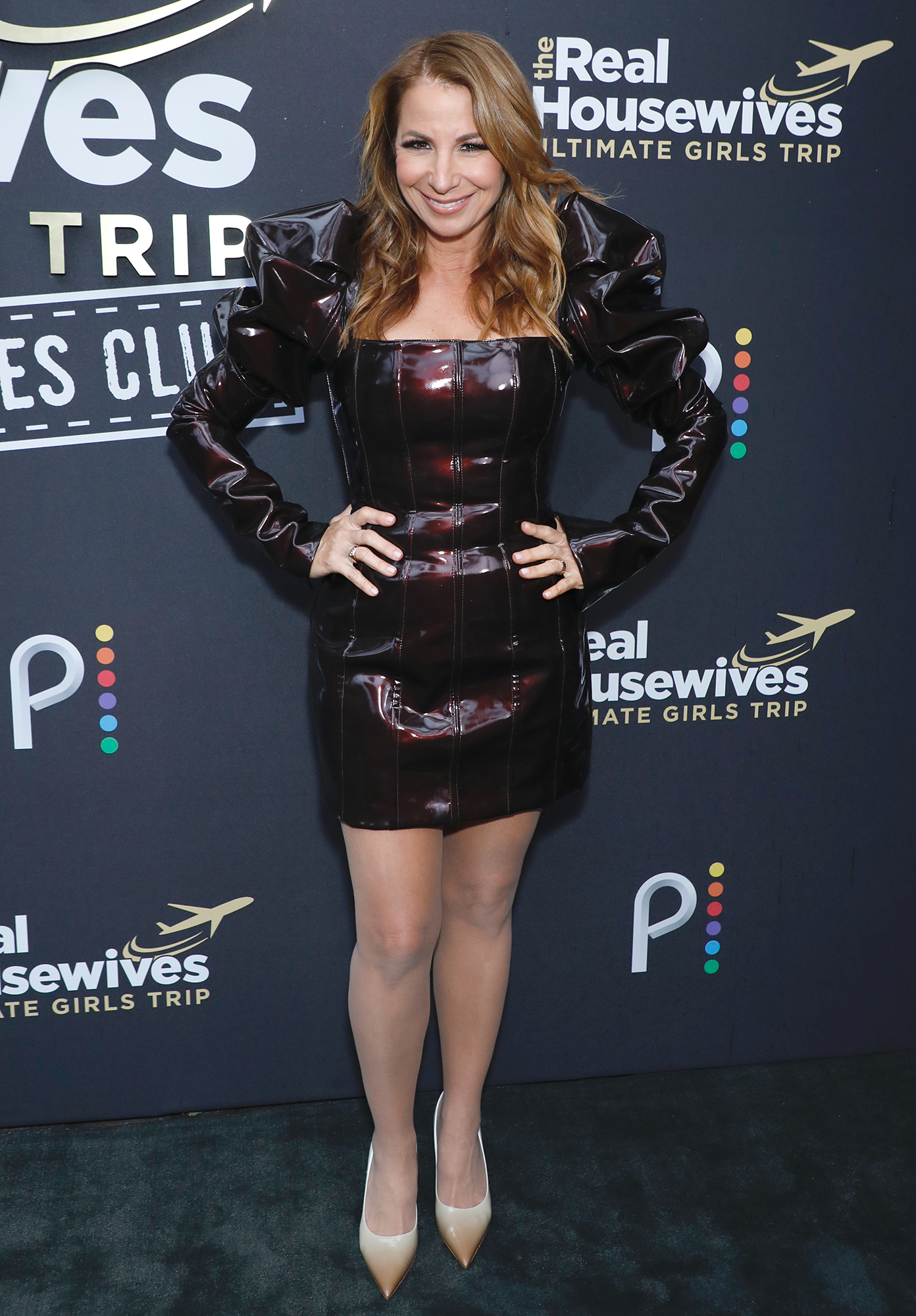 Jill Zarin is back! The New York native stepped out in a bold look for the premiere of Real Housewives Ultimate Girls Trip season 2.

About Last Night: See the Best Dressed Stars on the Red Carpet and Beyond

For the red carpet event, which took place on Tuesday, June 21, the former Real Housewives of New York City star, 58, wowed in a latex dress by Laquan Smith. The ensemble featured a corset construction, princess sleeves and stopped above her knees. The frock is the same number Tayshia Adams wore to host the 2022 MTV Movie & TV Awards: Unscripted on June 5.

Zarin paired her look with sheer tights and a pair of ombre-colored pumps. The reality star styled her red tresses in loose waves and rocked smokey eye makeup.

It’s About Tom: 19 ‘Real Housewives’ Stories That Defined the Decade on Bravo

Zarin starred in RHONY from season 1 to season 4. During her time on the show, fans watched Zarin’s explosive fallout with Bethenny Frankel, who also joined the franchise in season 1. Frankel, 51, first left RHONY after season 3 and returned for season 7. The Skinnygirl mogul departed for good after season 11.

Since their fallout, Zarin and Frankel have made amends. After Zarin’s husband, Bobby Zarin, lost his battle to cancer in January 2018, Frankel attended the funeral and had a heartfelt moment with Jill outside of the service, which aired on season 9 of the Bravo show. Most recently, the two ran into each other while traveling. “So this girl walks onto a plane … #mentionitall #getahobby #ifwingscouldtalk,” Frankel captioned the July 20 selfie of herself and Jill on board a flight.

Most Memorable ‘Real Housewives’ Reunion Moments of All Time

The sweet reunion came after Jill told Andy Cohen on a 2021 episode of Watch What Happens Live that she’d never be friends with Frankel again. As for what made the former besties fall out, Frankel accused Zarin of being jealous of her newfound success, while Zarin claimed Frankel wasn’t there for her during her husband’s cancer scare. The two women refused to make up with one another at different points over the course of season 3, before Frankel exited the series.