Sheryl Lee Ralph wishes she could tell her 15-year-old self that someday certain people would pay to look like her.

When asked on the 2023 Golden Globes red carpet what advice she would give her younger self, the “Abbott Elementary” star praised her natural features before taking a jab at the Kardashian family.

She continued, “And there certainly is nothing wrong with your lips because there will be people called the Kardashians and they will pay $10,000 for your lips. Hang in there 15-year-old Sheryl Lee Ralph.”

The comment caught social media users by surprise as they applauded Lee Ralph for “dragging” the famous family.

“That last part😂😂 I’m glad she said it but it’s the fact that she looked right in the camera and said that shit with her whole chest!! lemme go play it again😂😂😂,” one person tweeted. 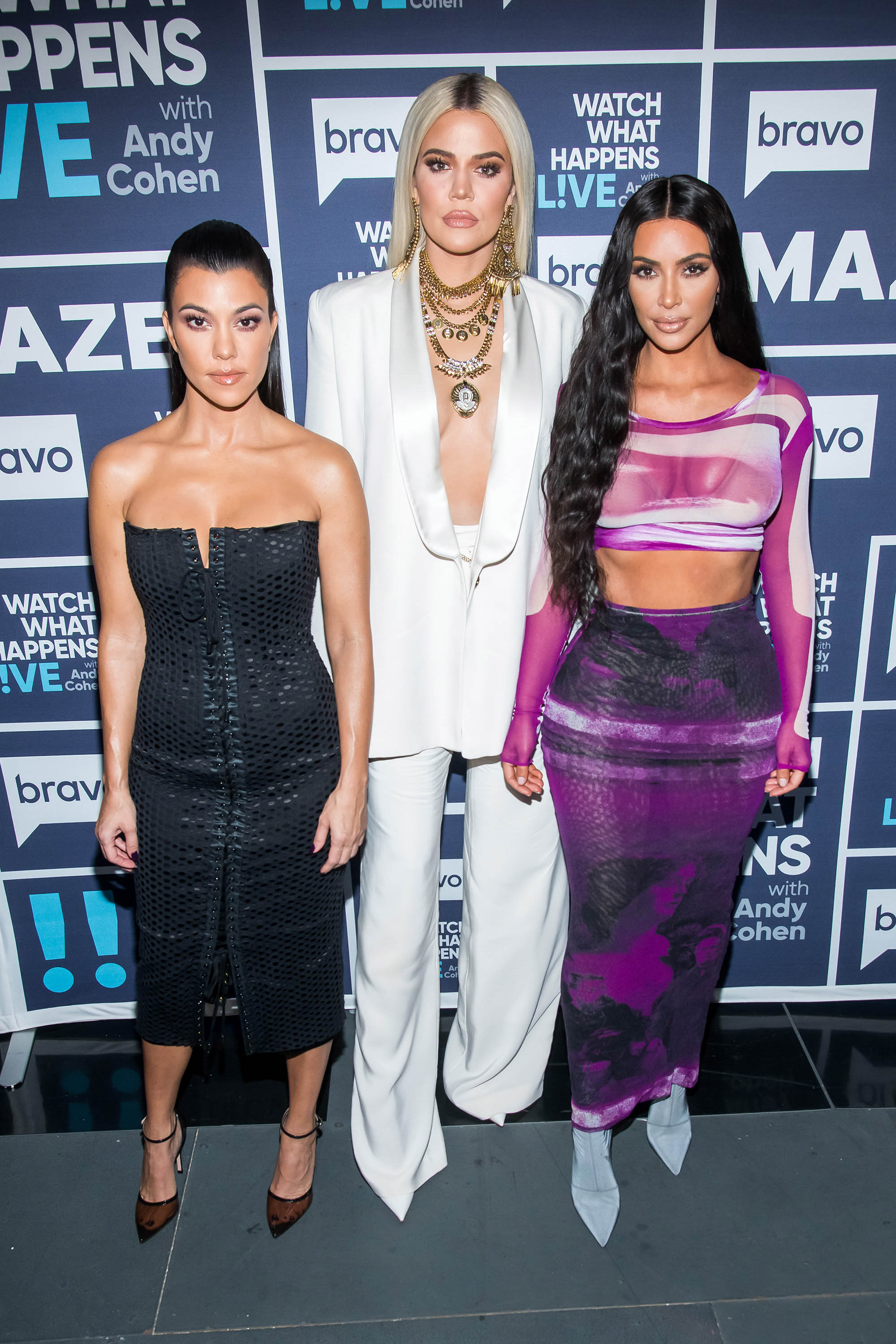 “SHE TOLD NO LIES!!!!!!” another person chimed in, while a third tweeted, “Everybody focusing on the Kardashian part & she’s right but listen to the fullness of the message.”

The Kardashians are known for their famously big lips and killer curves but rarely talk about what exactly they’ve gotten done. 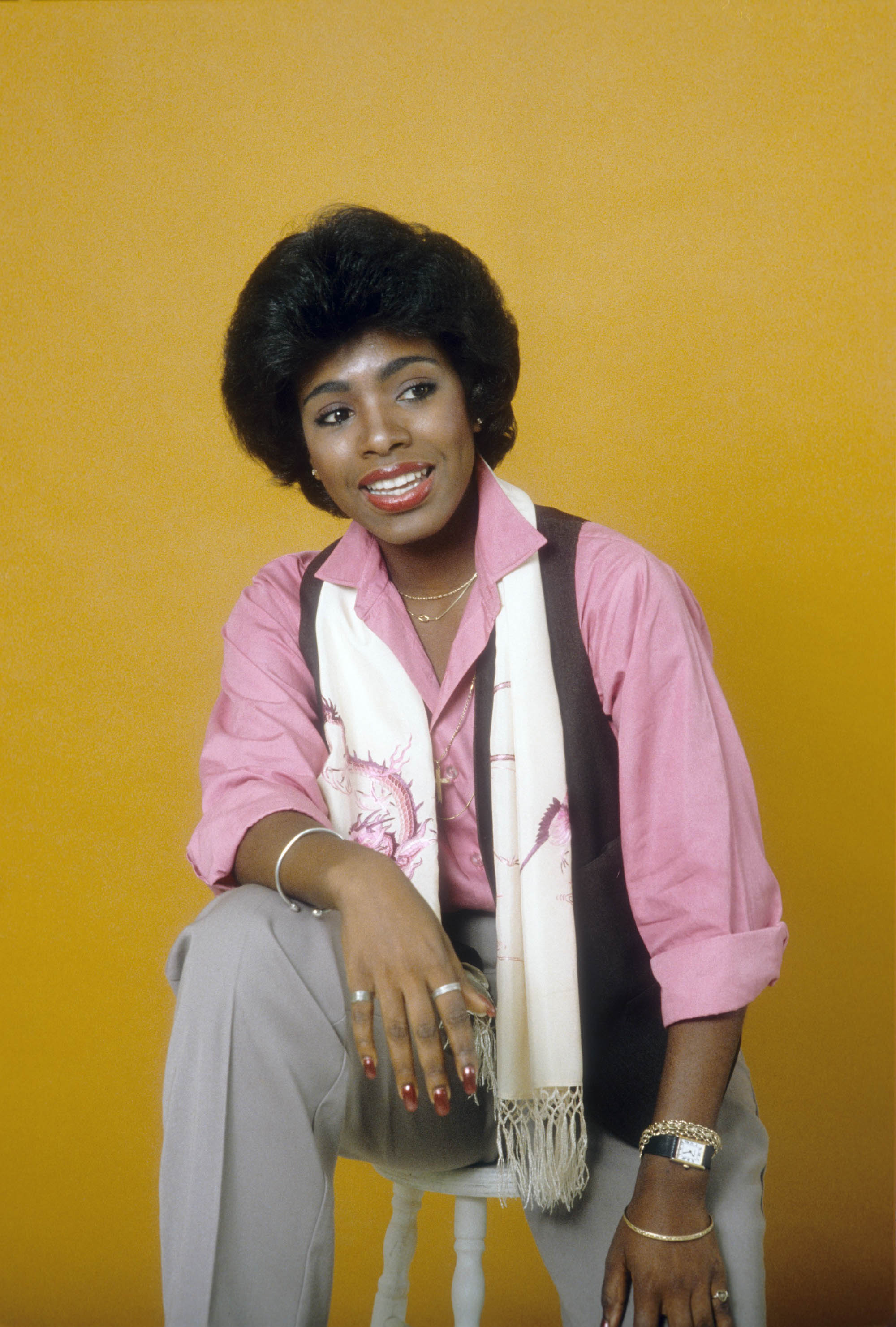 In fact, last year Kim Kardashian claimed she only had “a little bit of Botox” in her forehead but denied touching any other part of her face. 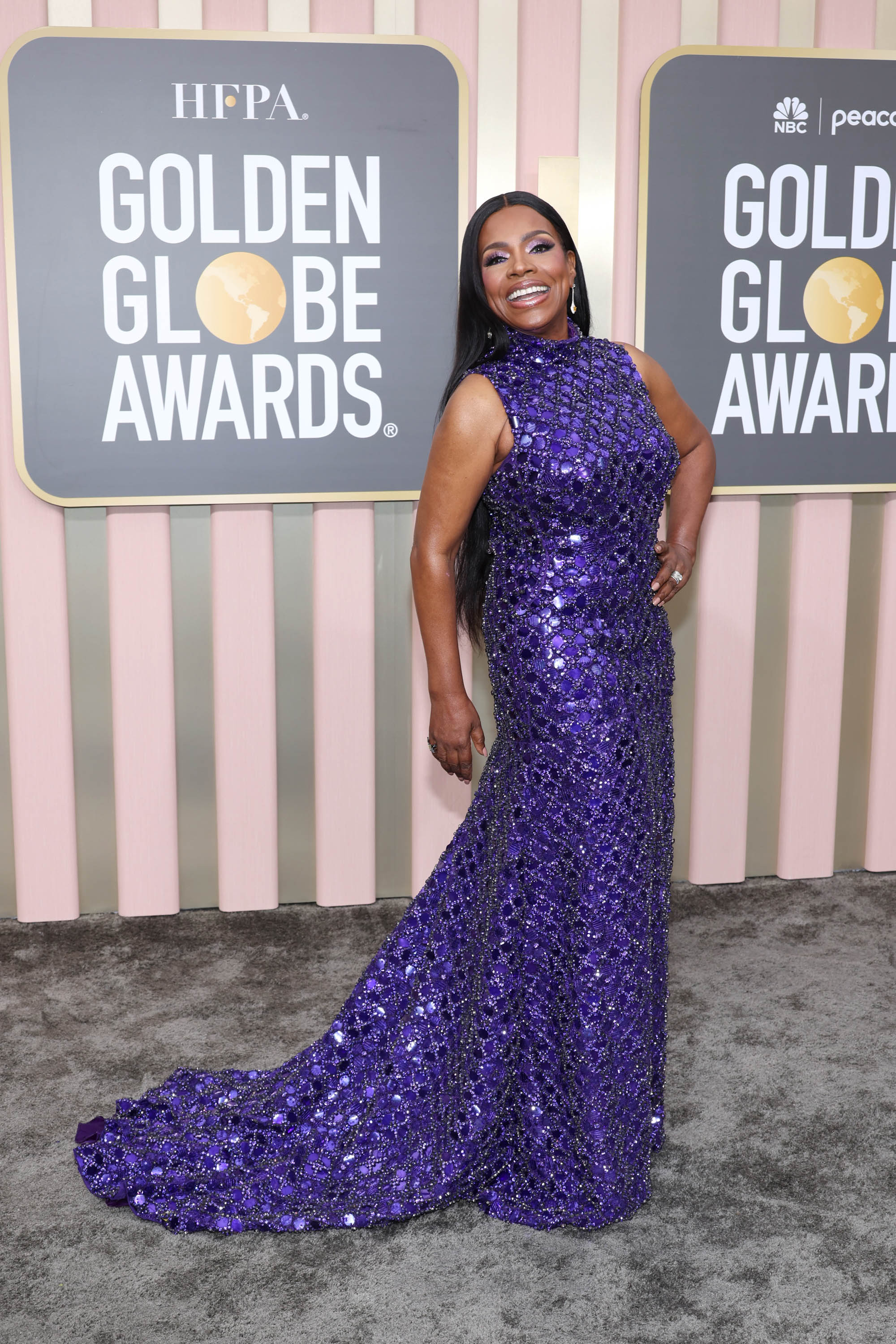 Not only was Kardashian called out for seemingly lying about her enhanced features, but she — and her sisters — have also caught heat for perpetuating unrealistic beauty standards on social media.

However, when asked about these unobtainable ideals the Skims founder said, “If I’m doing it, it’s attainable.”