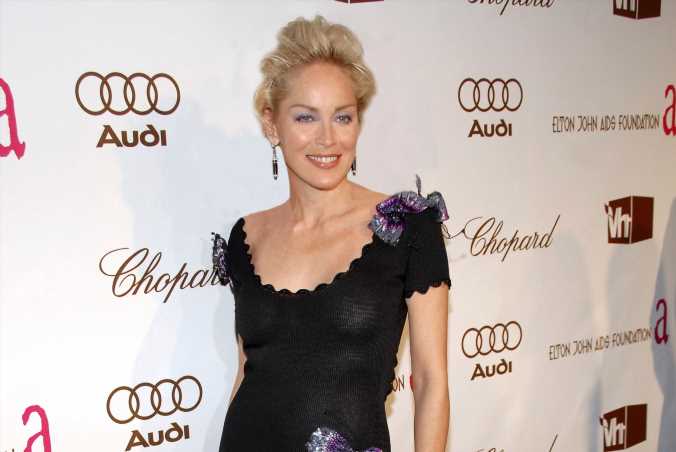 Sharon Stone will make a much-awaited return to this year’s amfAR gala, serving as host of the event she has spearheaded since the early 2000s.

Stone, a longtime activist who has been absent from the gala since 2014, joined the organization in 1995. Famous for her chatty and charming auctioneering style with her celebrity pals, Stone helped raise a record $35 million for the organization at the gala that year.

Alicia Keys will headline the evening, which will feature a fashion show curated by Carine Roitfeld. Cannes jury president Spike Lee will be a featured guest, with Regina King expected to attend.

“I am a Movie Star” is the theme of this year’s runway, with Chanel, Dior, Givenchy and Louis Vuitton contributing looks, alongside up-and-coming designers Nensi Dojaka, Alled Martinez and Ludovic de Saint Sernin.

To comply with health regulations the event will feature a smaller guest list, and has decamped from the Hotel du Cap to the gardens of Villa Eilenroc in nearby Cap d’Antibes, France.

The event will take place on the penultimate night of the festival, July 16.