Shakira is reportedly accusing the Spanish prosecutors who sued her for tax fraud of launching a “smear campaign” against her.

The Grammy winner, 45, claimed the authorities “violated her right to privacy” by handling matters so publicly and without the presumption of innocence, according to documents obtained by TMZ on Friday.

Shakira’s legal team reportedly also laid out the reasons why she is not liable for the tax bill, alleging that she was not a resident of Spain during the time period in question.

According to Spanish law, the “Hips Don’t Lie” singer only has to pay taxes if she spends 183 days or more in the European country in one single year. 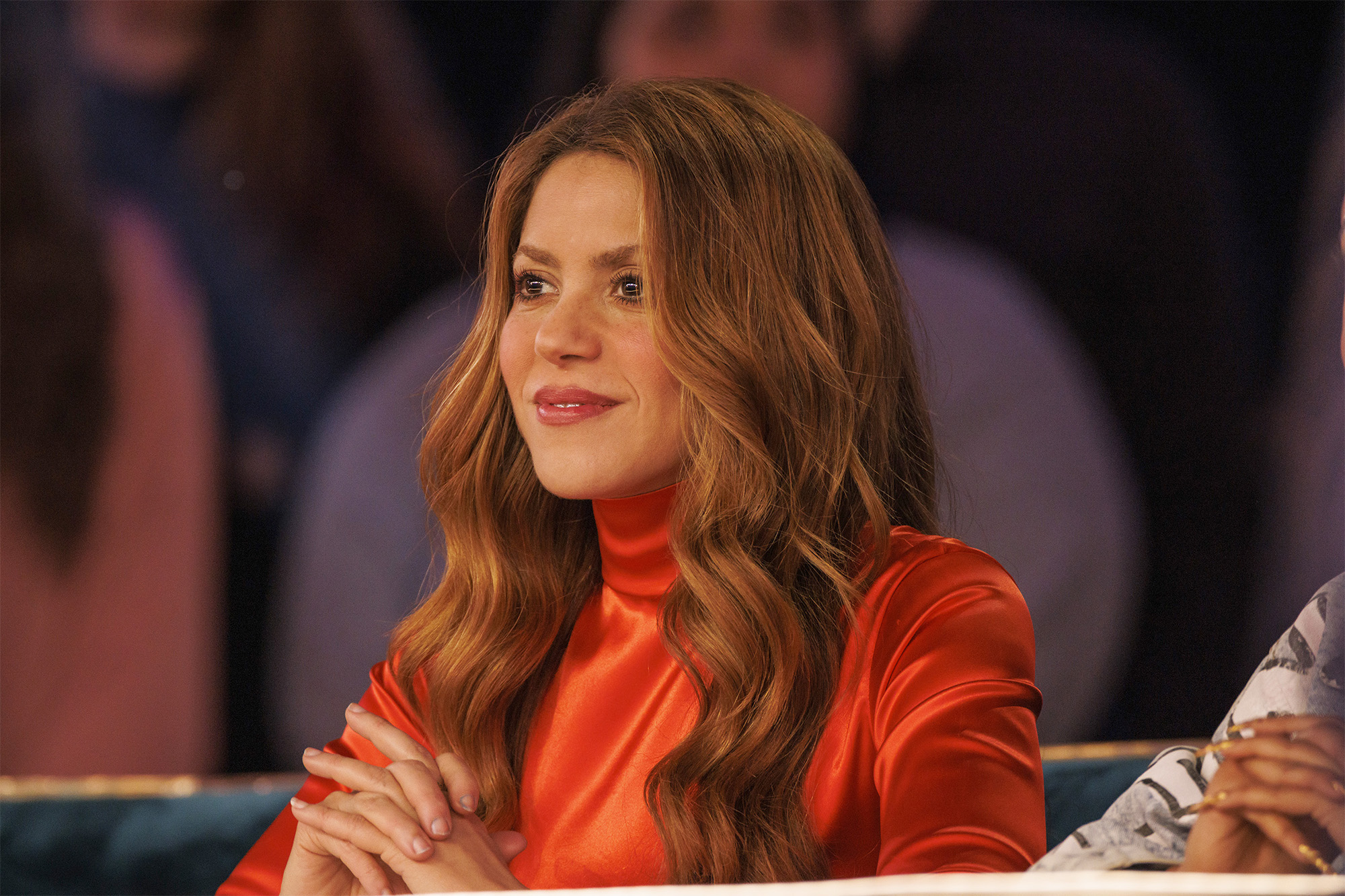 In September, a Spanish judge ordered Shakira to stand trial for allegedly failing to pay $13.9 million in taxes on income she earned between 2012 and 2014.

If found guilty, the “Voice” coach could face up to eight years in prison and a hefty $24 million fine. 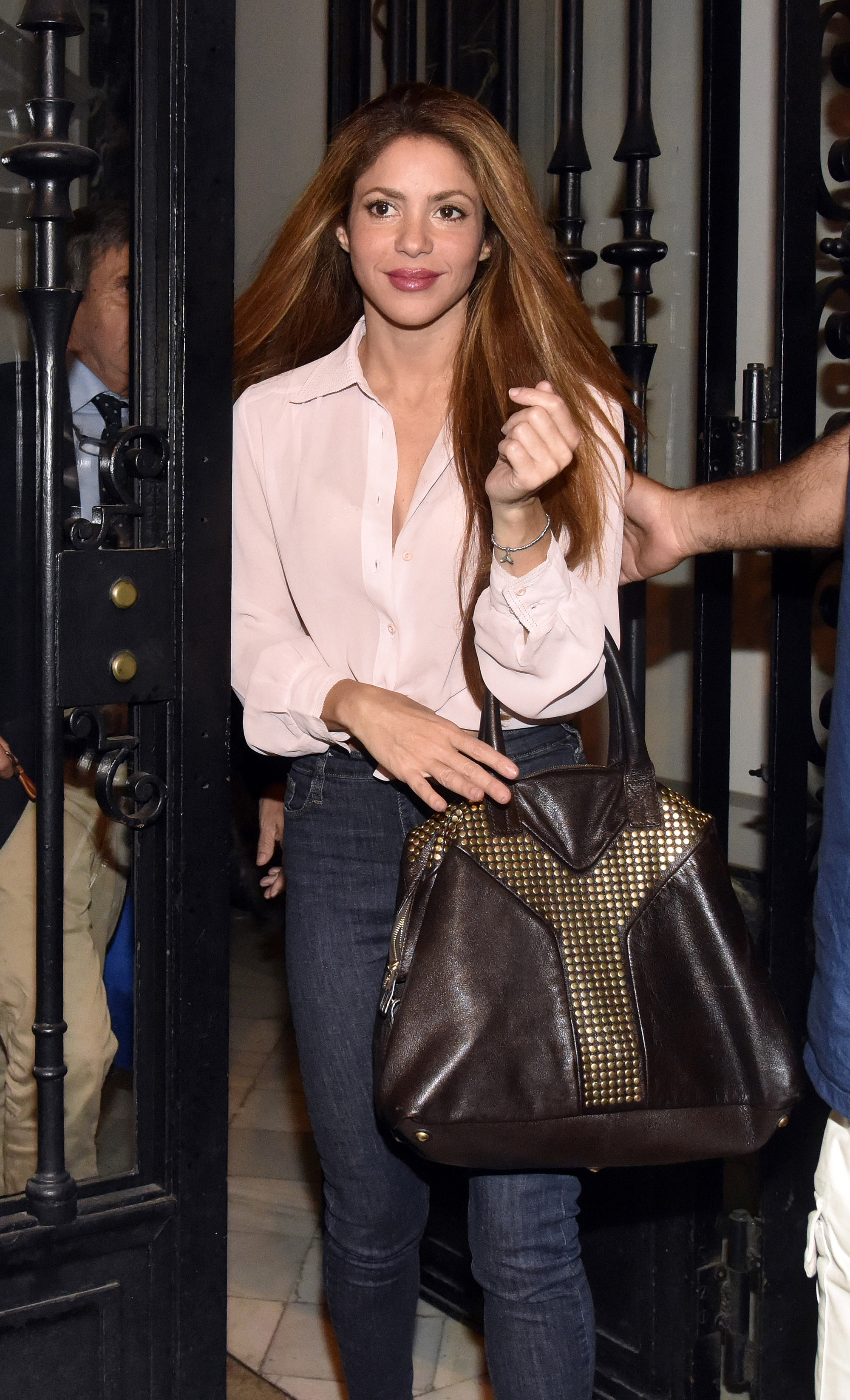 Prosecutors reportedly claim, though, that the “Voice” judge declared herself as a Spanish tax resident in 2015 after settling there with her now-former partner, Gerard Piqué, and their two sons, Milan, 9, and Sasha, 7.

The Colombian-born singer and Spanish soccer star, 35, announced their breakup in June after more than a decade together. 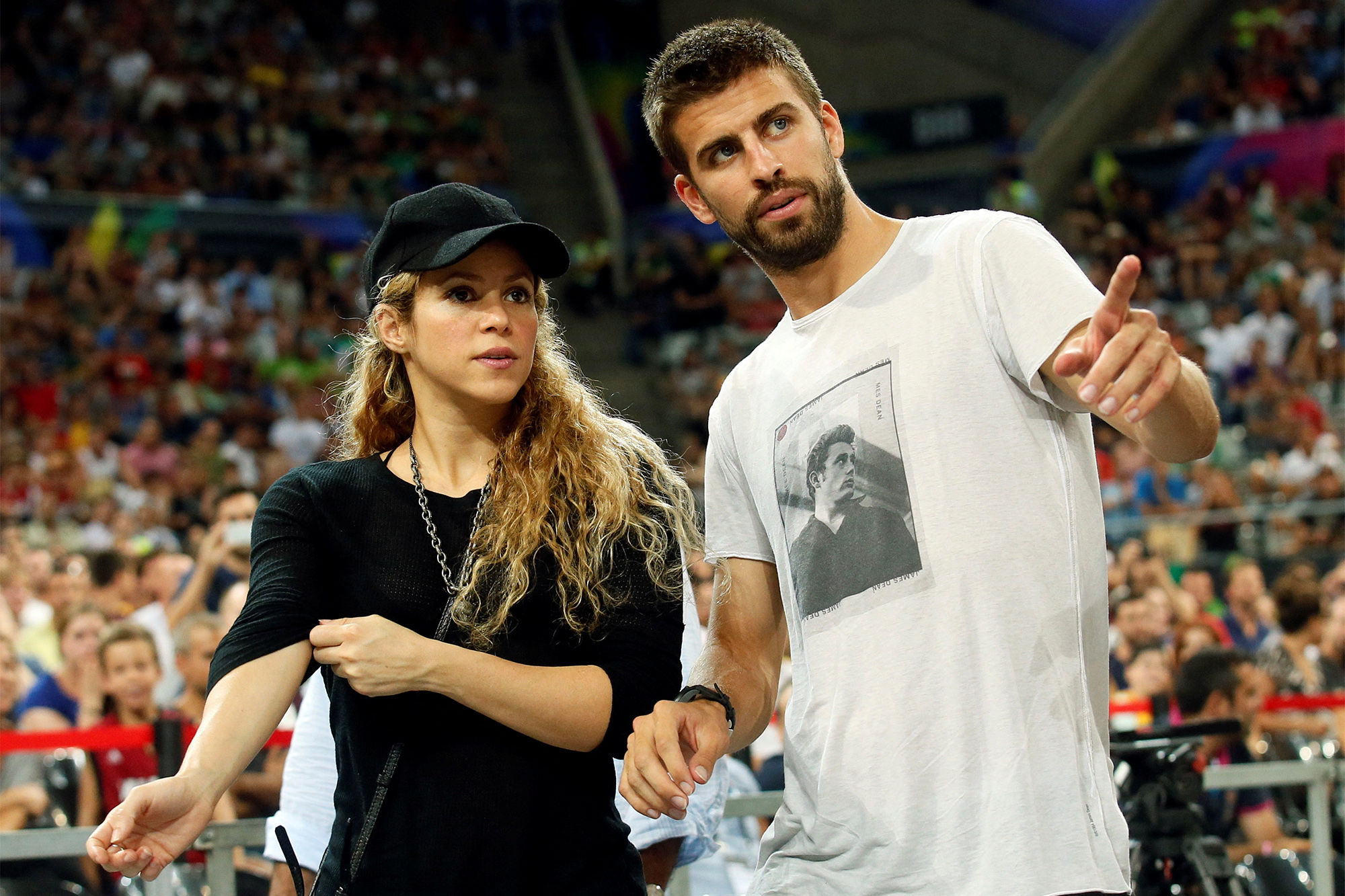 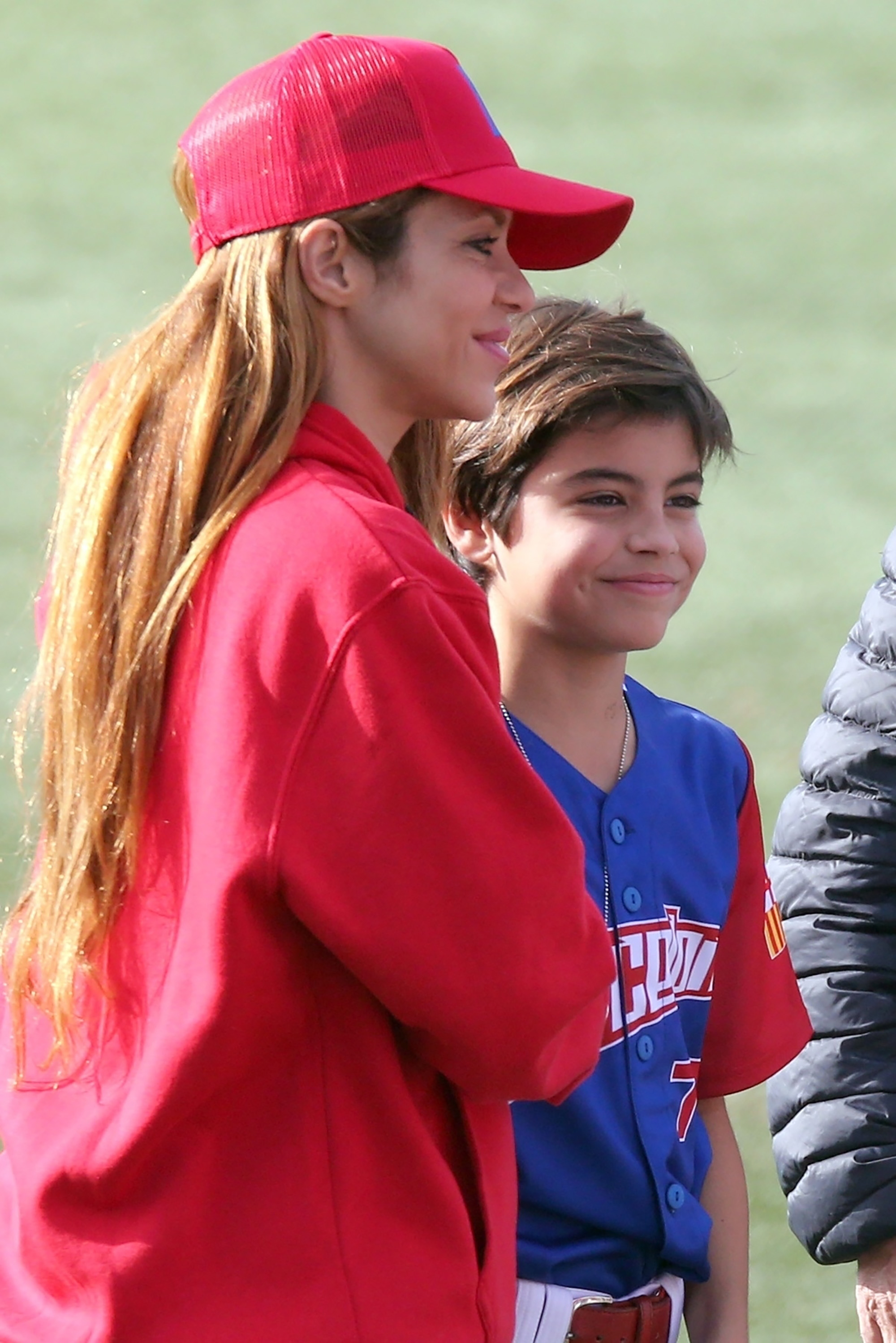 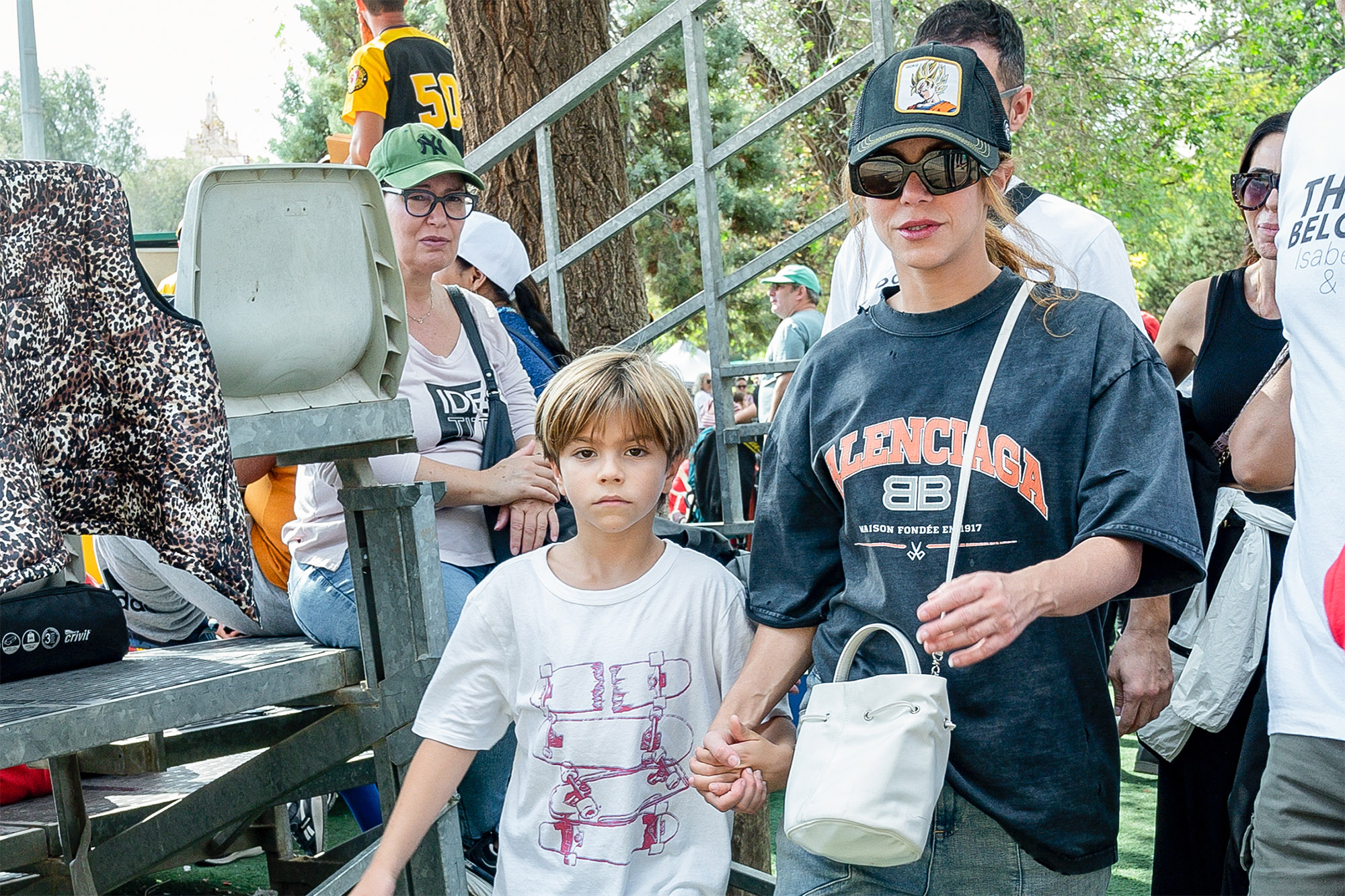