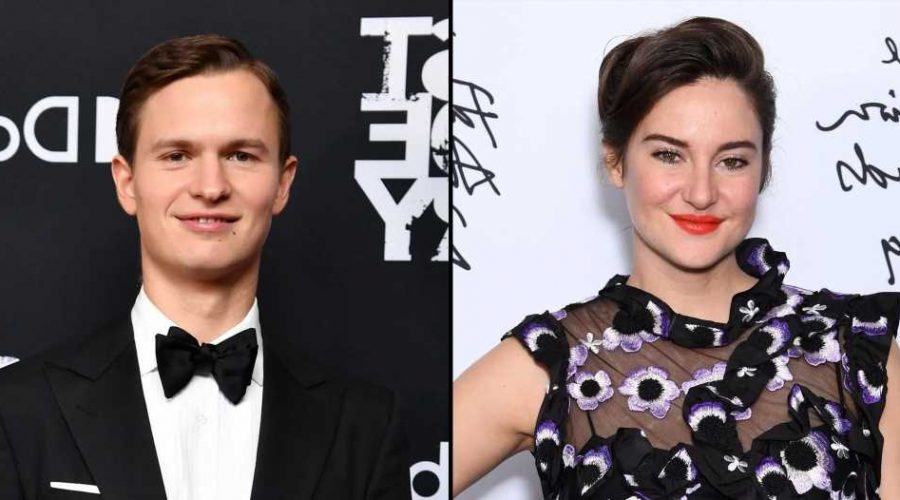 They looked wonderful out there! Shailene Woodley and Ansel Elgort reunited for a spot-on rendition of the famous finale scene from Dirty Dancing.

The West Side Story actor, 28, and the Big Little Lies alum, 30, both shared photos and videos from the dance session via Instagram on Tuesday, September 6. In a series of Stories posted by Woodley, the duo attempted to recreate the famous “lift” scene from the 1987 classic starring Jennifer Grey and the late Patrick Swayze. 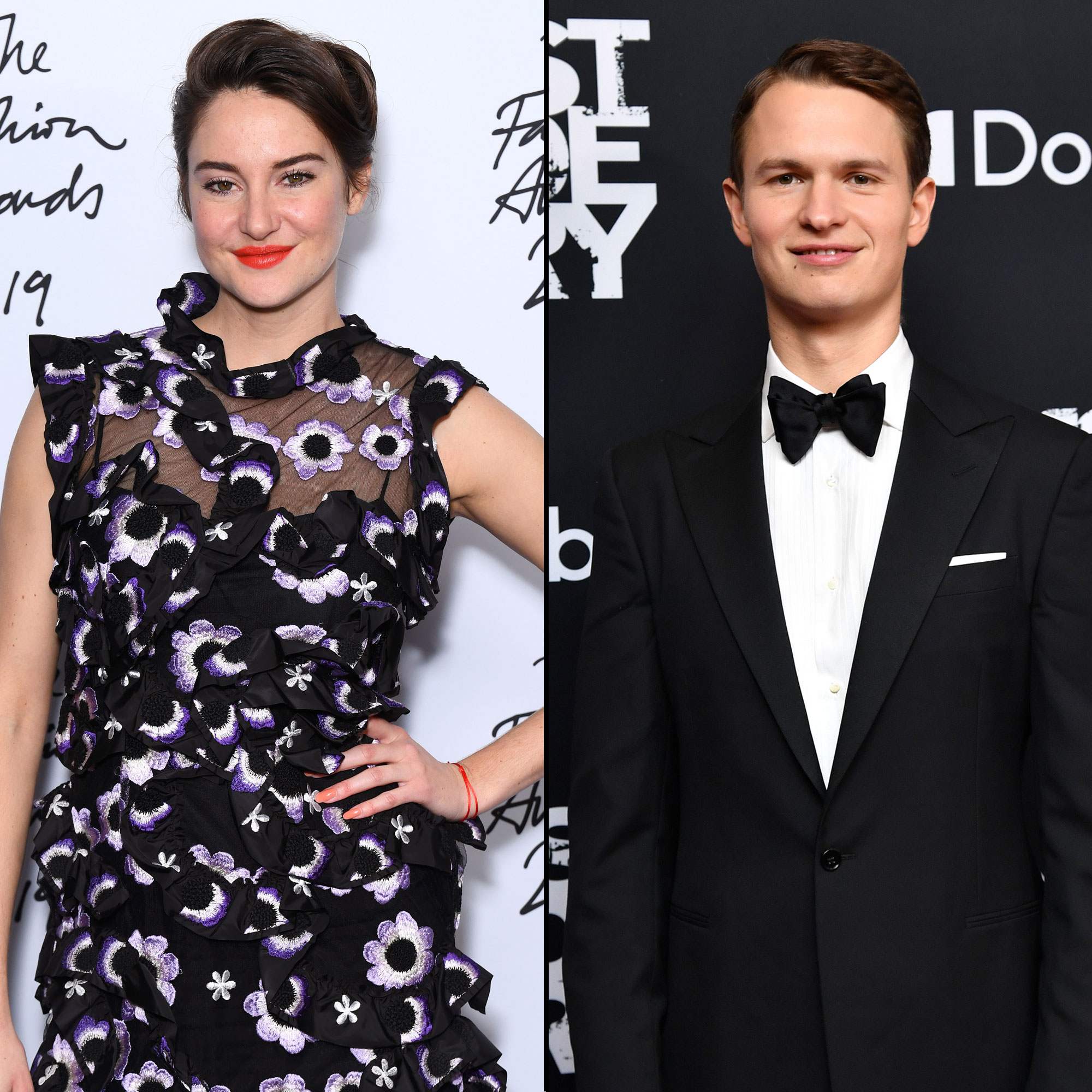 “Took a few tries,” the Spectacular Now star joked in one caption. “But we finally got there.”

Actors Who Worked Together Again and Again

One day later, the New York native posted two photos of himself and Woodley having dinner in Italy, seemingly while on vacation. “It’s the time of the season for loooovvingg 💕,” the Goldfinch star captioned the snaps. In one picture, Elgort poured a glass of wine for his pal as they settled in for a meal on a quiet Italian street. 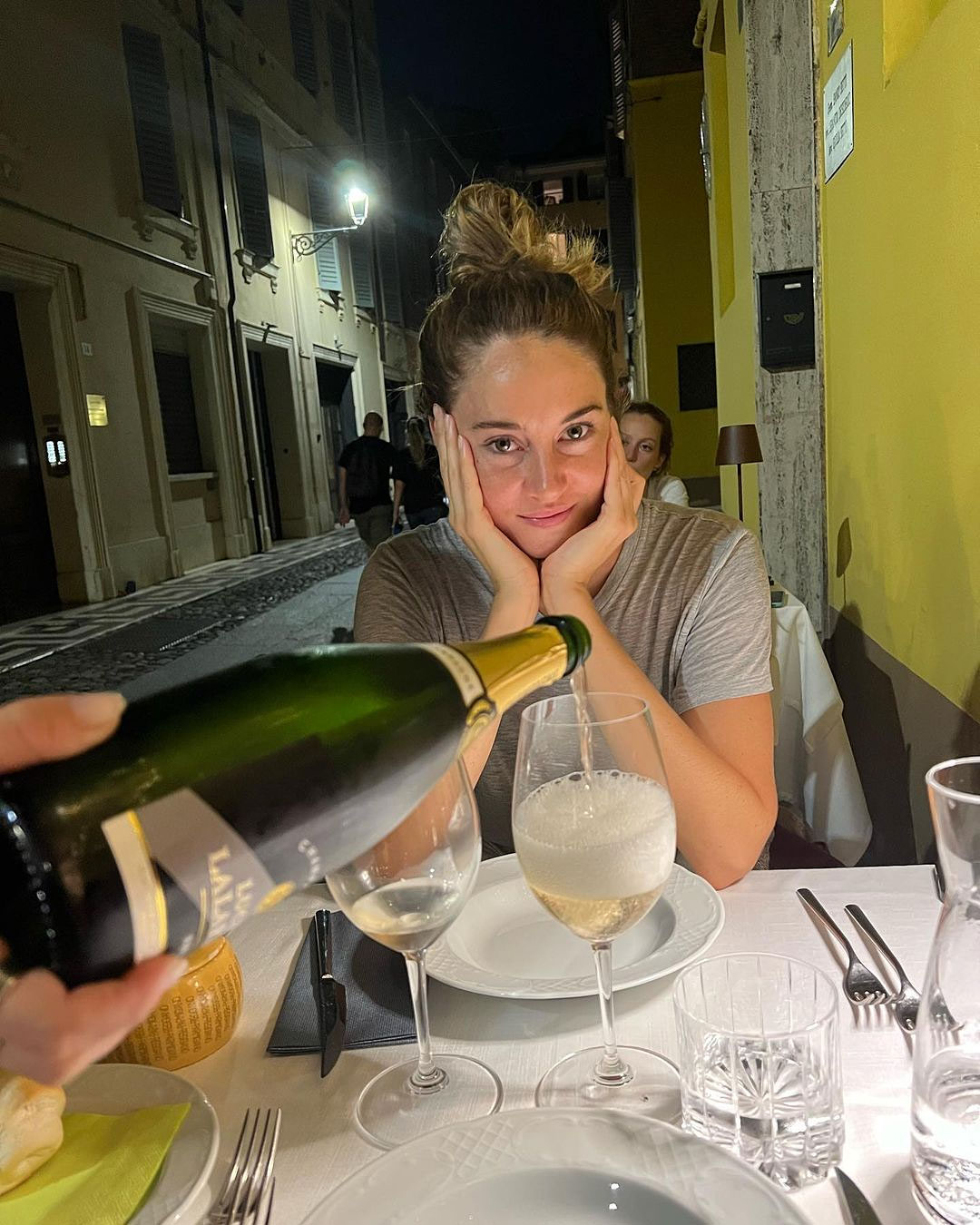 Stars Who Have Taken Epic Selfies Through the Years

One year later, the Tokyo Vice alum revealed that it was hard for the twosome to play siblings and then lovers in such close succession. “It was definitely really weird,” he joked to Collider in March 2015. “I don’t know how we did it, but we pulled it off somehow. We’re very happy that it somehow worked.”

Though the duo’s last film together was 2016’s Allegiant, the third film in the Divergent franchise, they’ve since remained close. In 2018, the pair reunited at the Golden Globes, where Woodley stopped herself mid-interview to greet her friend.

“Hi, Ansel!” the California native said on the red carpet, pausing her chat with reporters to give Elgort a wave. The twosome later met up inside the theater, where they shared a hug for the cameras.