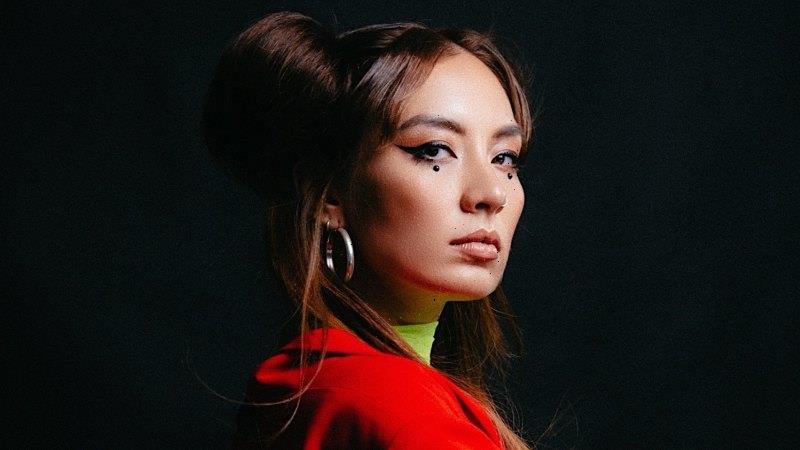 An independent review of sexual harassment and discrimination across the Australian music industry has been “an important process of truth telling” that required “a lot of sacrifice” according to artists and industry figures involved in its publication.

The release of the 78-page Raising Their Voices report represented “a hard day for the music industry,” says MusicNSW managing director Emily Collins, but also offers a pathway forward to the “safe and welcoming place we all want it to be” in future. 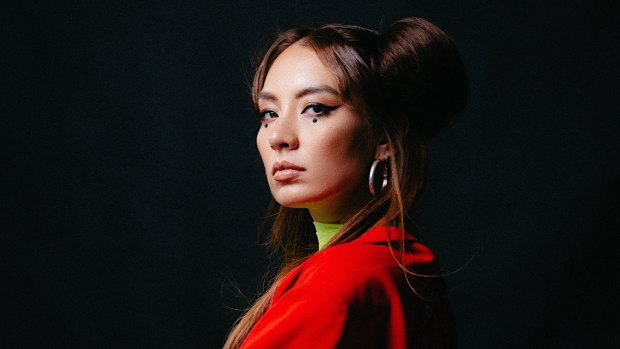 According to the report, 55 per cent of the 1271 survey participants, from musicians to those working in senior levels record labels, have experienced some form of workplace sexual harassment and sexual harm in their career. This includes 72 per cent of women surveyed and 39 per cent of men surveyed.

Bullying was experienced by 76 per cent of survey participants at some point in their career, with women more likely to be bullied than men: 81 per cent of female respondents said they had experienced bullying in the past five years, compared with 67 per cent of men. 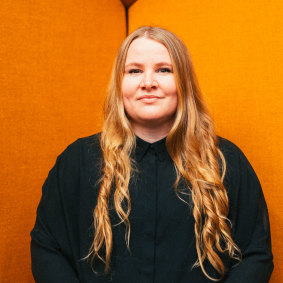 Sexual harassment occurred mostly at music venues (45 per cent), followed by the office (21 per cent) or a work-related event (17 per cent).

“The opportunity to come forward and talk about experiences in a safe environment, and with an independent review team, has really allowed for incredible honesty and courage from those people,” Collins said. “It’s meant the review reflects how people really feel.

“The music industry, like other industries, is going through a process of realising it has work to do, to make sure it is a safe and respectful working environment. It has a responsibility to ensure its workers are safe.”

Jaguar Jonze, who in 2020 posted allegations of sexual assault on Twitter and was among the first artists to speak out about the poor treatment of women in Australia’s music industry, was part of the Raising Their Voices report’s temporary working group.

The Taiwanese-Australian indie-pop musician, whose real name is Deena Lynch, told The Age and The Sydney Morning Herald the in-depth report had required “a lot of sacrifice and energy from survivors” to raise awareness.

“It can’t stop there,” she said. “Awareness is just a first step, there is much more work to be done to address specific issues, bring about a cultural shift and begin to reform.

“We now require commitment to change and action. I hope that with the report, the industry leaders will commit and implement the recommendations to begin the process of creating safe arts workplaces.”

As well as MusicNSW – a not-for-profit organisation that advocates for the industry and provides support to artists – peak music bodies from other states supported the review, along with several major record labels, smaller labels, touring companies, promotional and management companies. The review calls for an industry-wide approach to respond to the findings and prevent similar issues in the future.

“These kinds of issues are holistic, in that they require individual and systemic attention,” Collins said. “This would not have happened 10 years ago, and any industry that’s prepared to undertake a review like this is an industry that’s ready for change. There is a huge appetite for change from those people who participated.

“It is potentially distressing for a lot of people, particularly given some of the statistics are so high, but I think this positions the Australian music industry as a leader. I’m heartened by the number of people who are leaning into this work and carrying forward.

“I really think this is a report that will help our industry be better, and the whole of industry approach to getting this happening and moving forward is a good sign.”