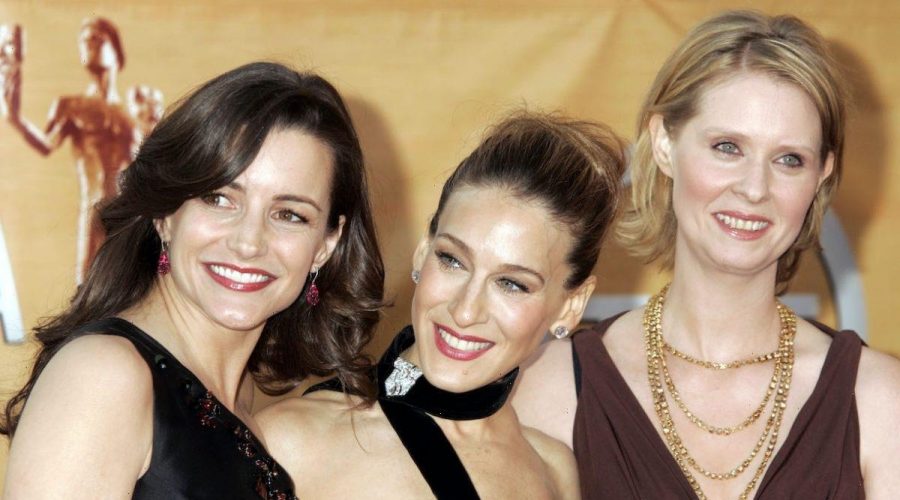 Although Sarah Jessica Parker was already a well-known actor before Sex and the City, her role as Carrie Bradshaw transformed her into a star. But before Parker agreed to take on the role as the deeply flawed yet lovable protagonist, she was extremely hesitant. In fact, she had plans to quit the series after the pilot first aired. But what was the reason for her hesitance? Why was she so unwilling to play Carrie Bradshaw?

Sarah Jessica Parker hated working on television in the past

Parker’s greatest passion while growing up was working in theater. Many people don’t know that the Sex and the City star got her start as a stage actor, performing on Broadway since she was a child. Her career started at the age of 11 when she starred in the Broadway show, The Innocents. Later on, she starred as the titular character in Annie.

As Parker grew up, she took on roles in a handful of television shows that didn’t inspire her creatively. As she reveals in the book Sex and the City and Us, she didn’t like the “routine” nature of working on a TV show. Parker felt like it was the same bland routine every day, showing up to the same parking lot while greeting the same people at the same time, daily. Plus, being committed to a TV show meant that she wouldn’t be able to travel or pursue other creative endeavors.

Yet Darren Star, the series producer, was adamant that Parker take on the role as Carrie Bradshaw. He was willing to do whatever it took to get her to sign on.

While Carrie Bradshaw is flawed, somewhat crass, and adventurous, Parker says she has more of a “good girl” persona. Unlike Carrie, who dates around, Bradshaw is more of a “relationship girl” who is known for being in long-term relationships. (i.e., her eight-year relationship with Robert Downey Jr. and 20-year marriage to Matthew Broderick.)

Yet still, she was intrigued by playing a character who is so different from herself.

But despite her interest in the character, Parker had several conditions before agreeing to the role.

“She didn’t want Carrie to throw around ‘the F word’ just because the show was on cable,” Sex and the City and Us reveals. “She hoped Carrie would be thoughtful about language, given her profession as a writer.”

And Parker, who was thrilled with how considerate the showrunners were, was won over to play Carrie Bradshaw.

05/29/2021 lifestyle Comments Off on 'Sex and the City': Why Sarah Jessica Parker Was Extremely Hesitant About Playing Carrie Bradshaw
Recent Posts