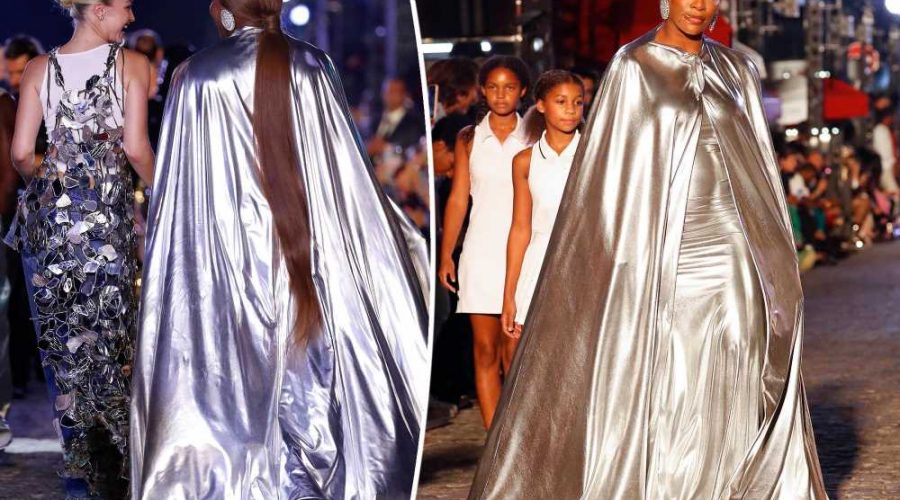 Serena Williams gets Virgil Abloh-inspired sneakers during US Open

Bill Clinton, Bella Hadid and more flock to US Open for Serena Williams

From the court to the catwalk.

She was joined by four “ball girls” wearing white tennis outfits and holding rackets, as a recording of Williams’ memorable 2000 NBC interview played in the background.

“I want people to remember me as the girl who changed tennis or just was able to bring something new to the game,” she said in the clip.

Her inclusion in the event makes sense, as Williams announced she’s retiring from tennis to focus on her family in her cover story for Vogue’s September issue; she fronts the mag in a powder blue Balenciaga gown, joined by daughter Olympia. 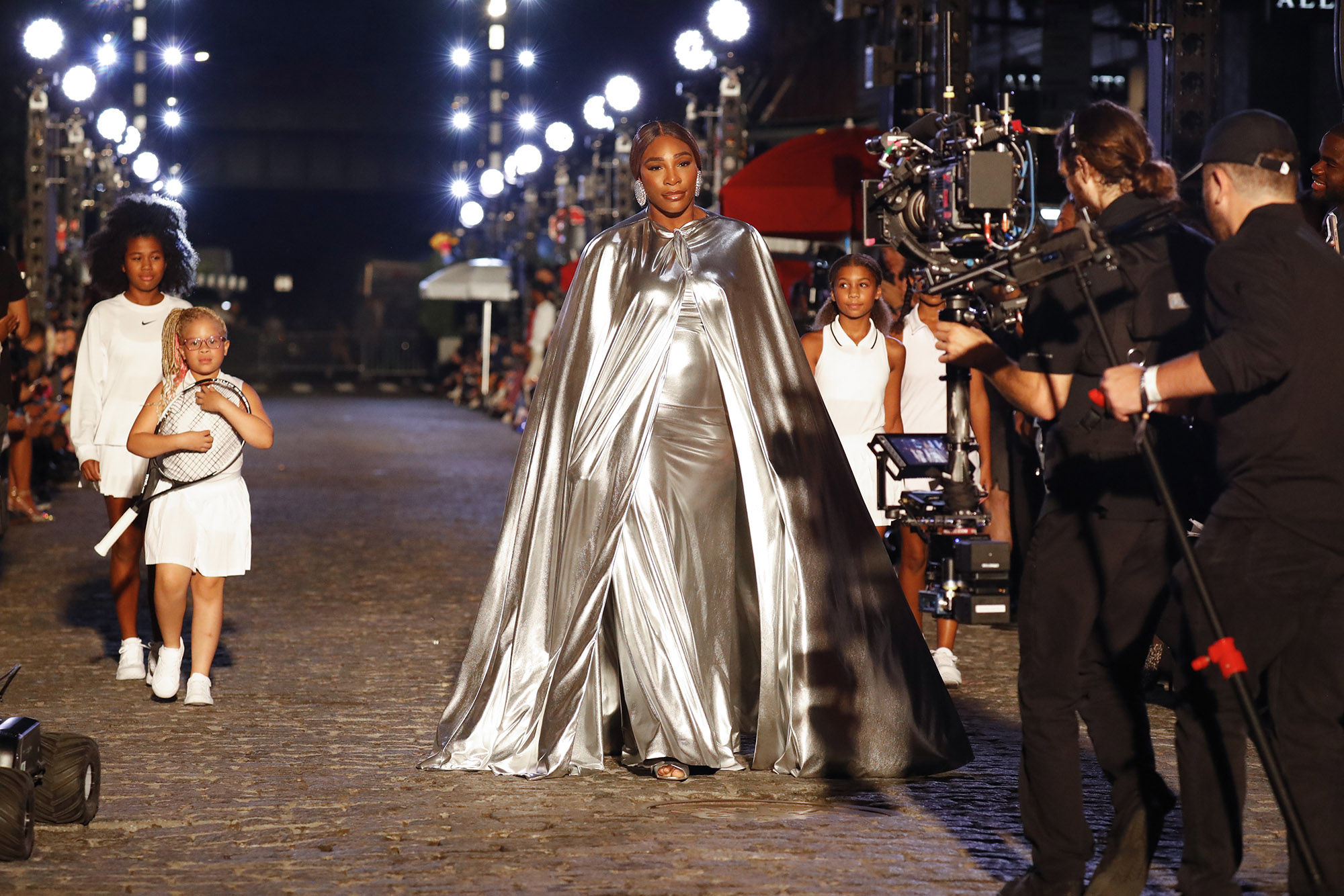 While this wasn’t Williams’ first runway moment — she made her debut in the Off-White fall 2022 show following designer Virgil Abloh’s unexpected death — she was joined by some pretty major names on the Vogue World catwalk. 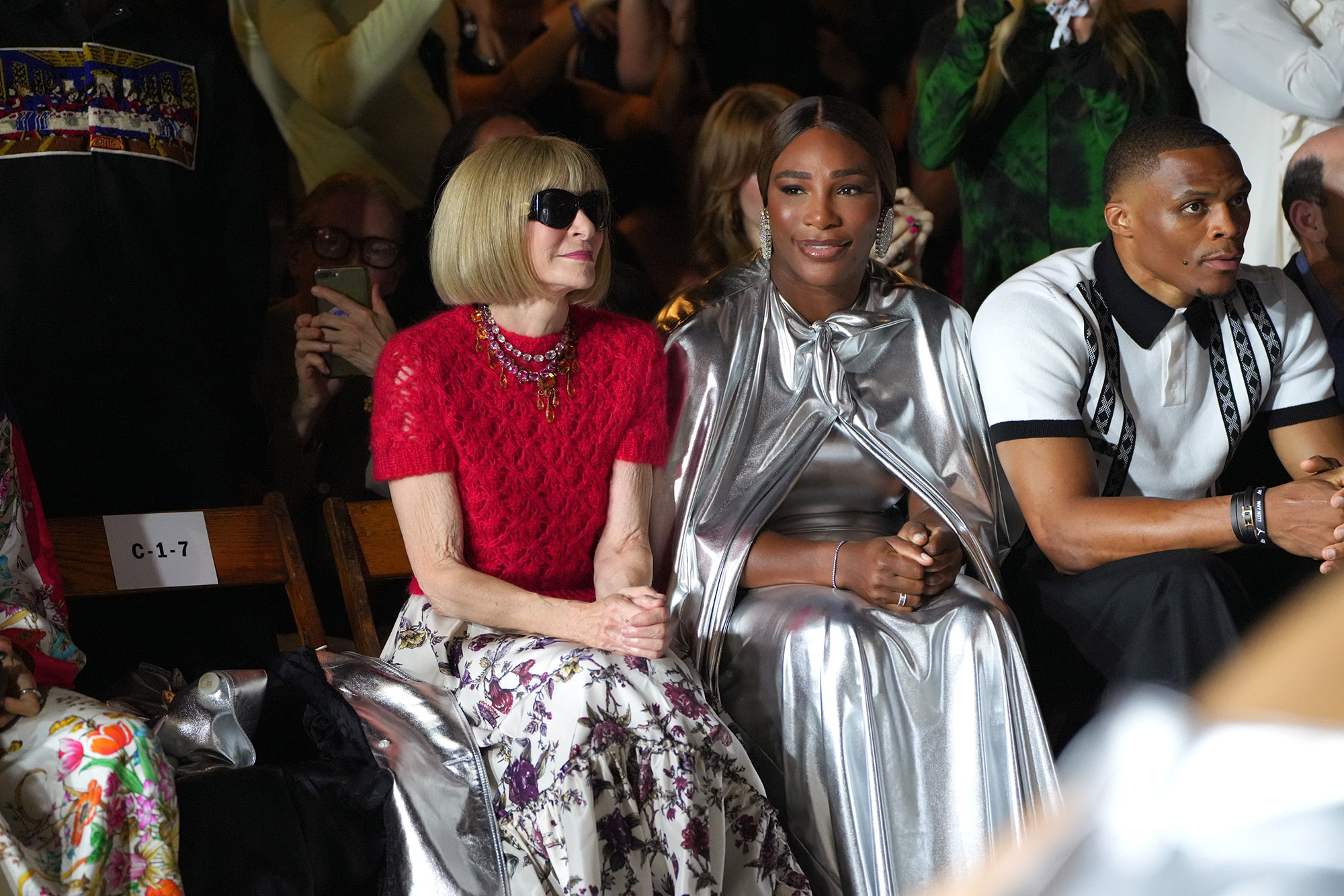 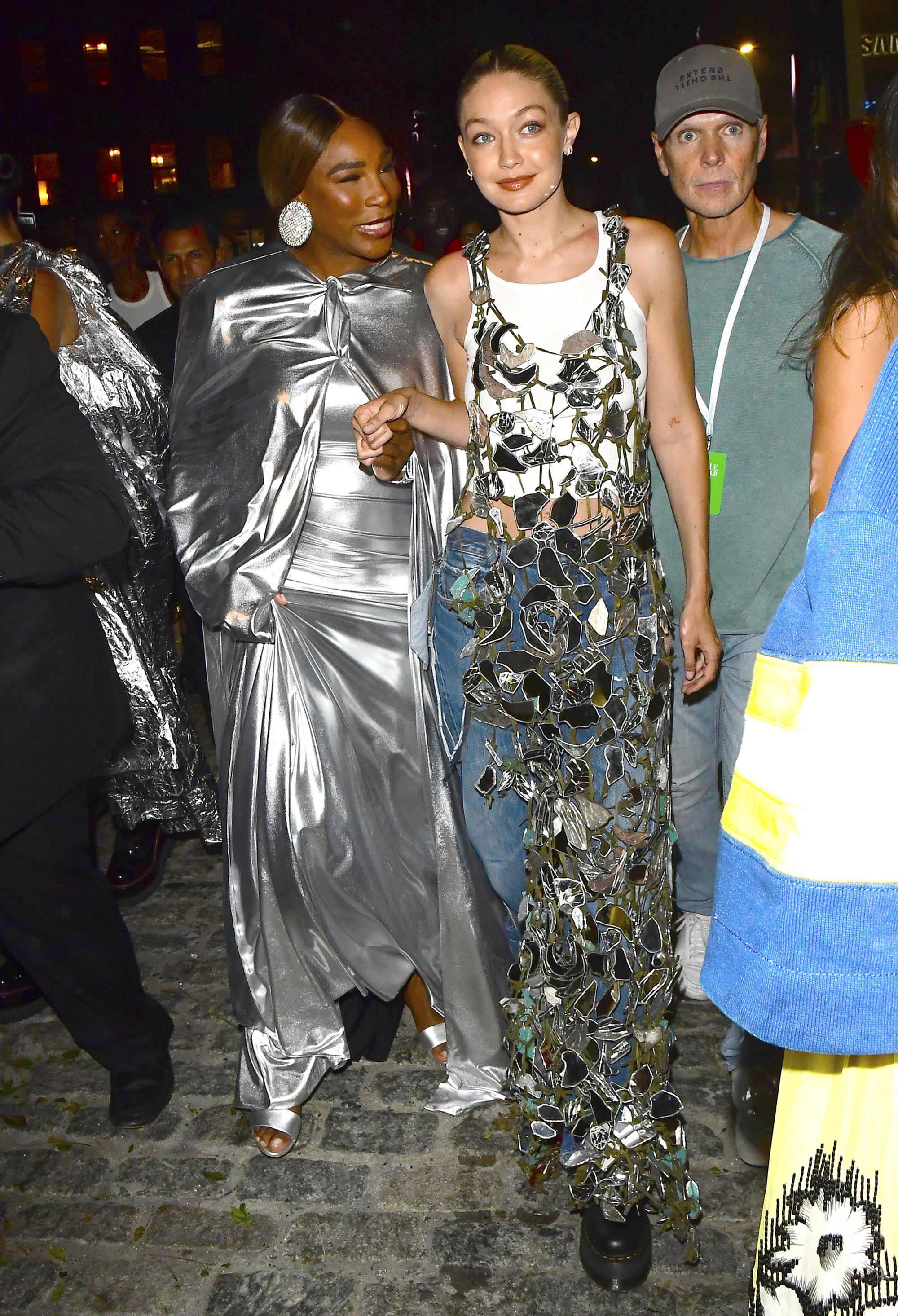