An unlikely oasis has emerged for travel-starved New Yorkers who crave a change of scene: Serbia.

“It reminds me of Williamsburg circa 2010,” said expat Davis Richardson, 27, who was looking to escape NYC a few months ago and wound up putting roots down in the capital city, Belgrade.

“I now pay half what I paid in New York during a pandemic to live out of a suite overlooking all of Belgrade. It’s a no-brainer: Either I pay double and live with more restrictions, or I pay half for more amenities and experiences with amazing people who want to go out to restaurants and talk about things other than politics,” said the communications specialist.

Richardson meets up with friends for coffee, goes out to nightclubs and hookah bars, and even hits the gun range while living out of a boutique hotel called Mama Belgrade.

“The Serbian mindset is very proud,” he said. “They don’t see a virus as getting in the way of their success and happiness.”

With no quarantine requirement for Americans, the formerly war-torn Balkan country’s hip Belgrade has been a big draw during the coronavirus pandemic. Air Serbia announced 34 flights to JFK in October, far surpassing the 24 routes from October 2019, even in a plagued year for traveling.

But Monday, the US Embassy announced that thanks to 3,482 new COVID cases, the Serbian government has ordered “all services, including bars, restaurants, cafés, stores, supermarkets, shopping malls, theaters, and cinemas” be closed from 9 p.m. to 5 a.m., from Nov. 17 through “at least” Dec. 1.

Yet even with the thumping nightclub scene along the river tamped down, New Yorkers are taking in the sights: The Temple of Saint Sava, the Nikola Tesla Museum, Belgrade Fortress and Kalemegdan Park.

“This city has a magical way of healing you: You can explore hidden underground fortresses, observe traditions going back centuries and have conversations with nuance,” said Richardson, adding that the new restrictions won’t change his views. “If things keep going the way they are in the United States with social unrest and lockdowns, I think more and more people will come here.”

That’s what lured Yoni Yosef, a 35-year-old event planner from Williamsburg, to Belgrade in September.

“Over there, I didn’t have the pressure of COVID,” he said. “It’s like going back to the way things were before the pandemic.”

Others are reticent to share their discovery for fear of being judged.

Atousa Farahani, a Williamsburg resident, said she largely kept quiet about her visit to Serbia in October.

“I’m fully aware of how it seems to people to travel during a worldwide pandemic,” said the 36-year-old who works in online operations. “People are either happy that I’m still traveling and doing my thing or say, ‘You’re putting others at risk.’” 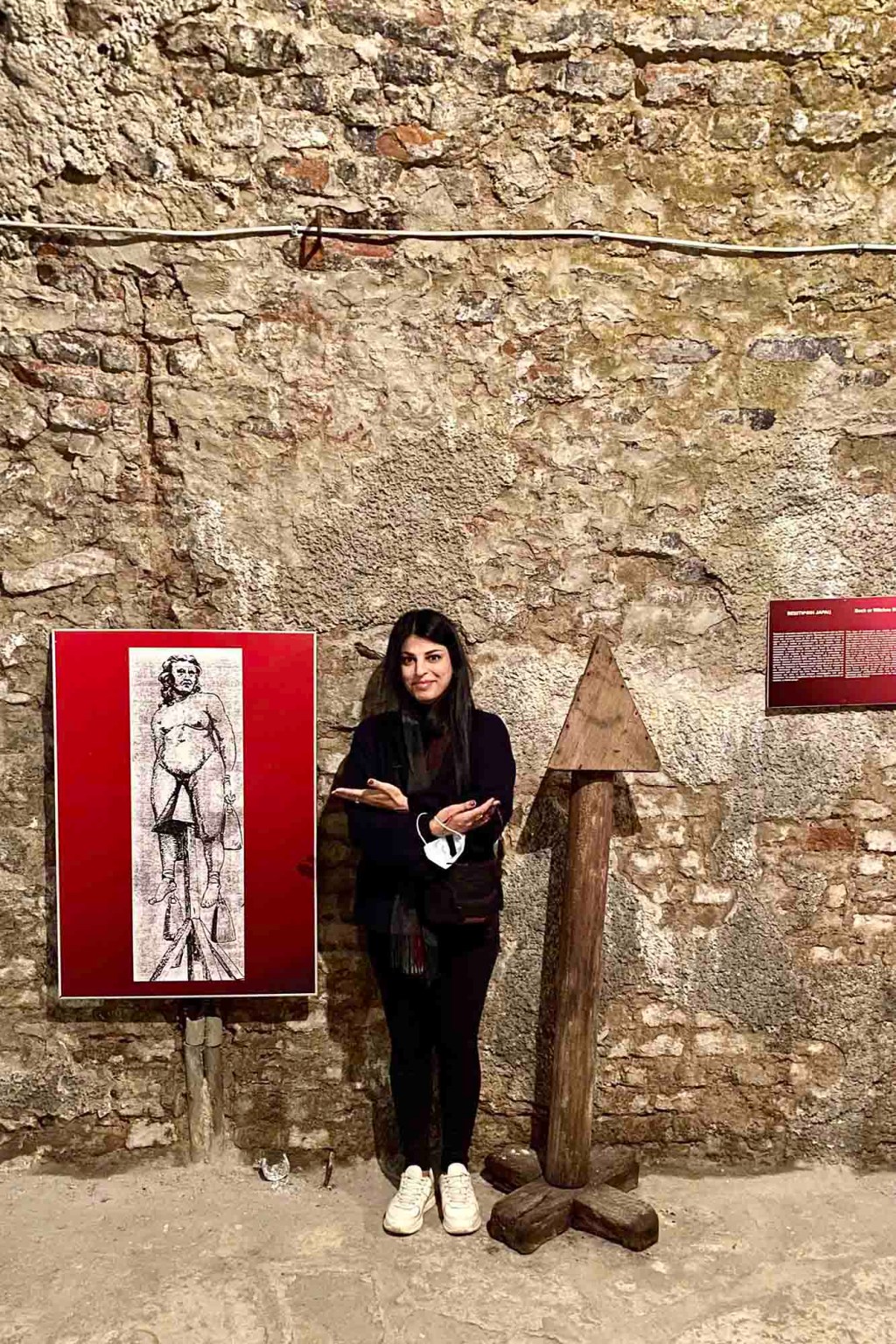 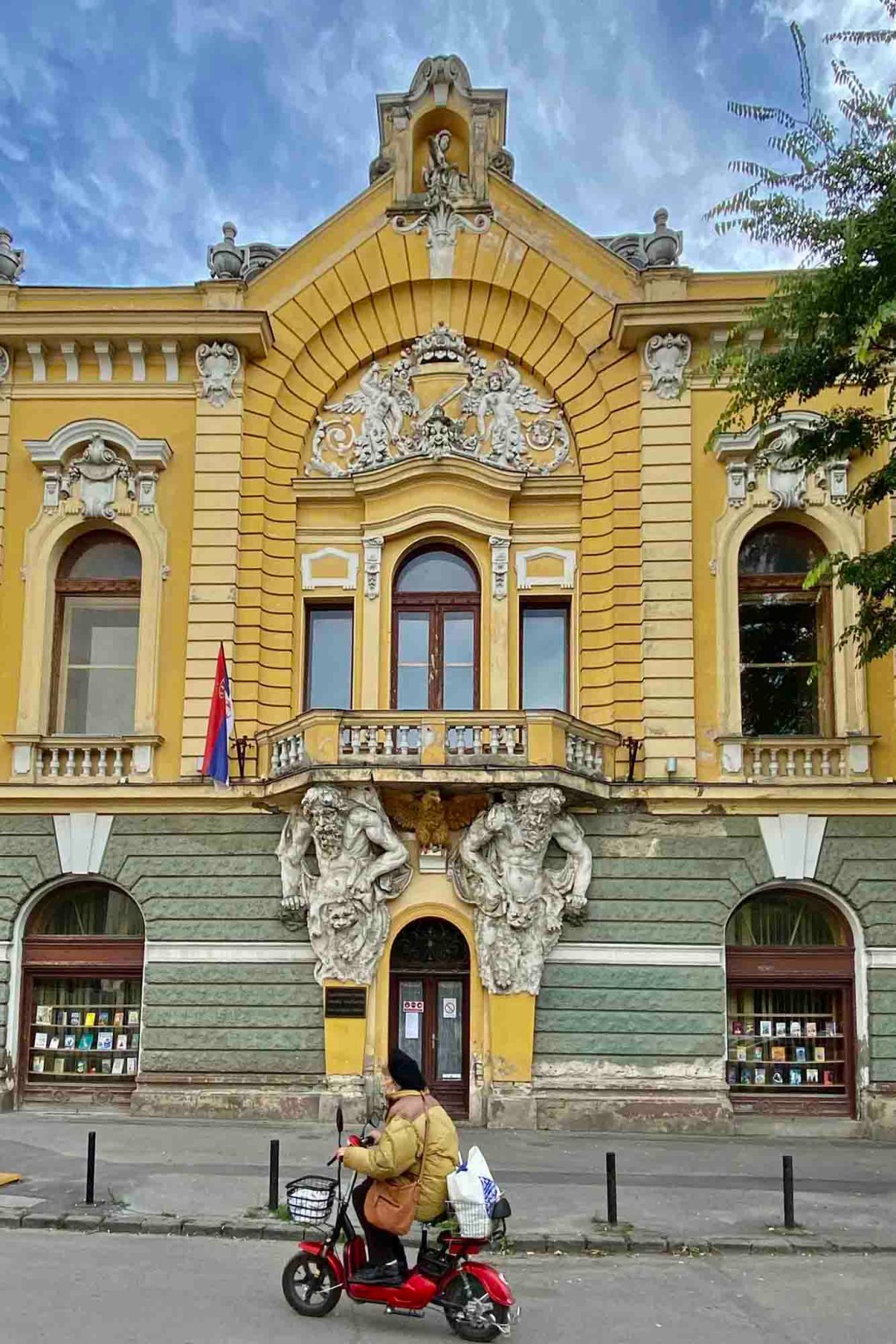 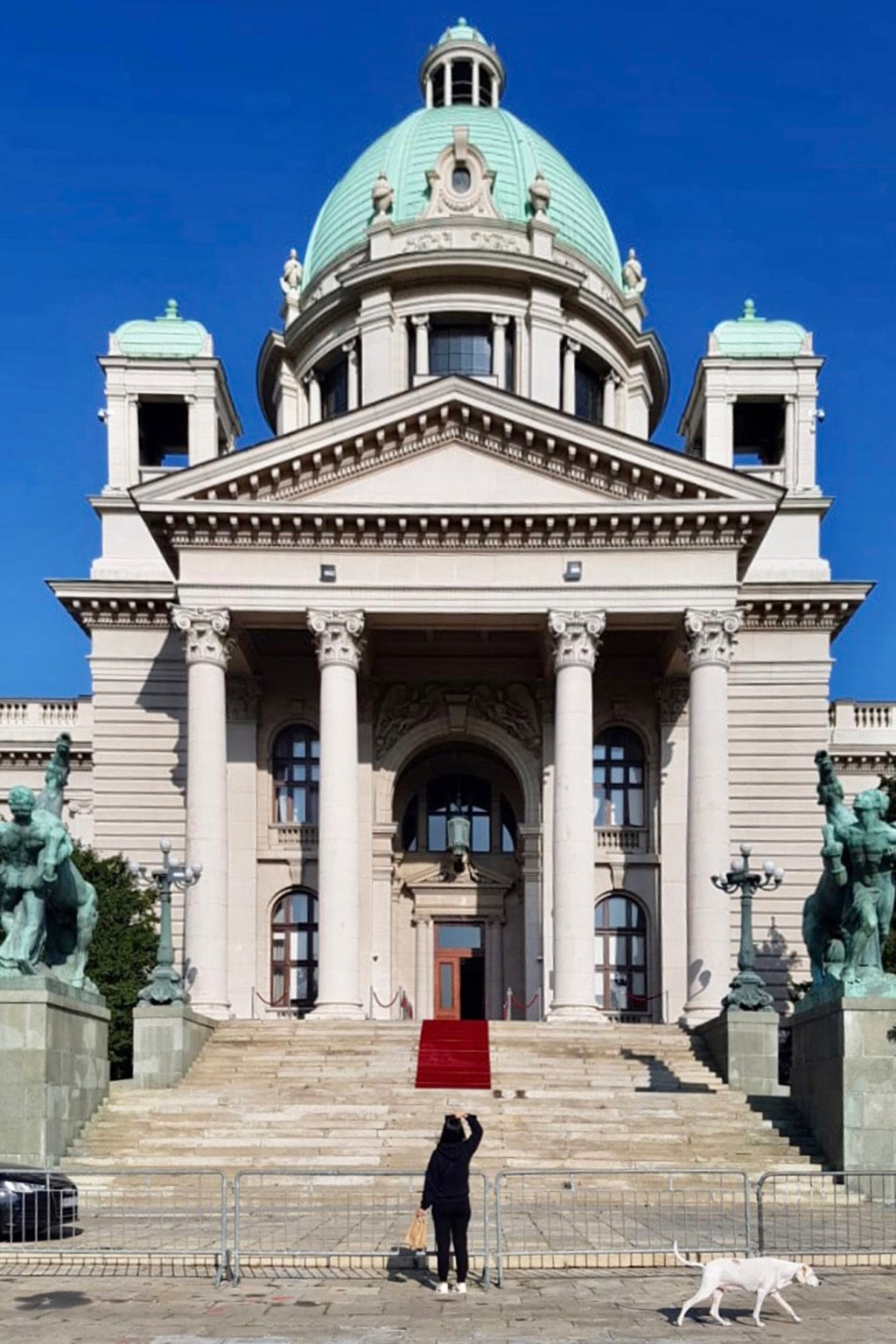 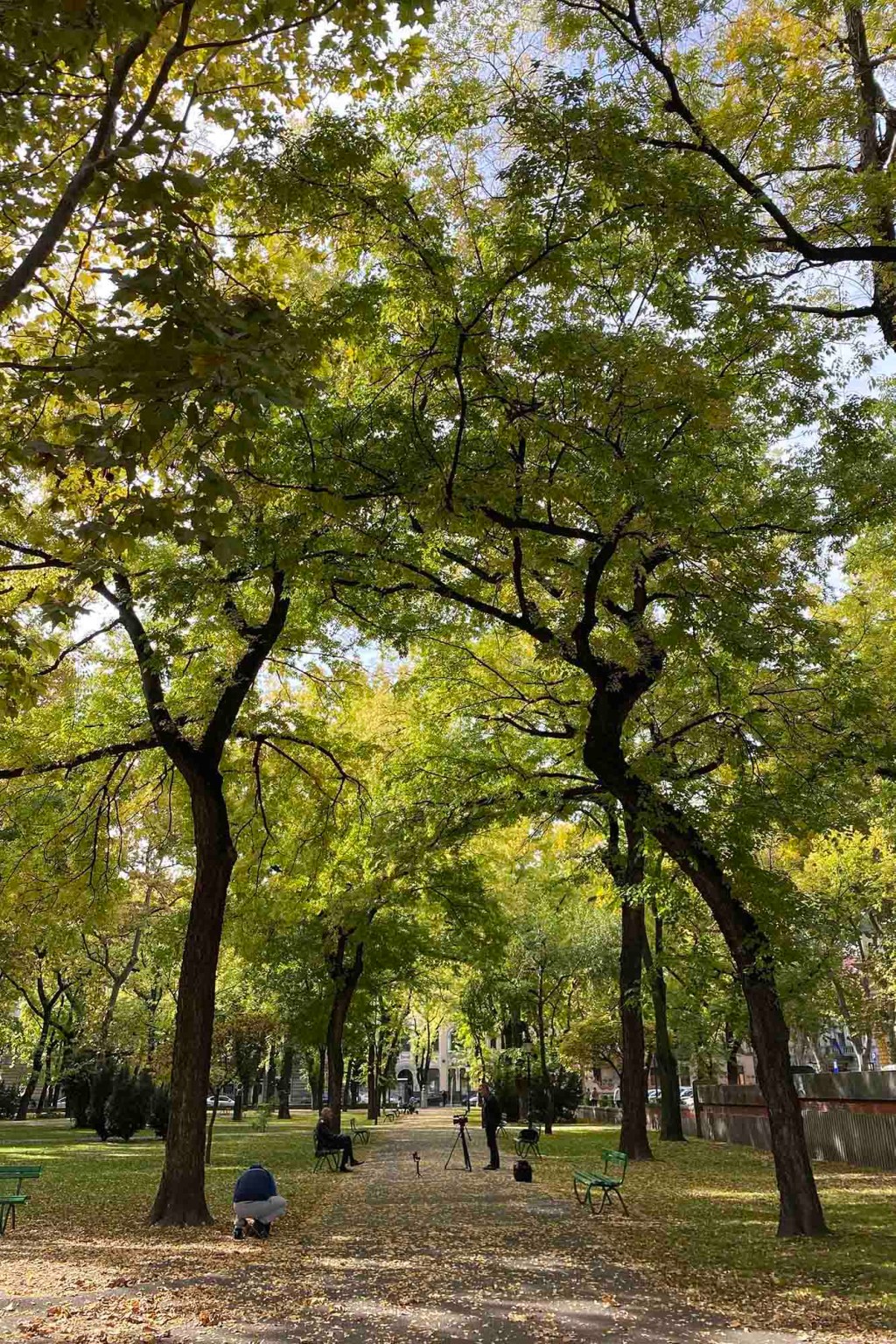 11/18/2020 lifestyle Comments Off on Serbia is a new, unlikely oasis for NYC residents fleeing the city
Recent Posts
We and our partners use cookies on this site to improve our service, perform analytics, personalize advertising, measure advertising performance, and remember website preferences.Ok