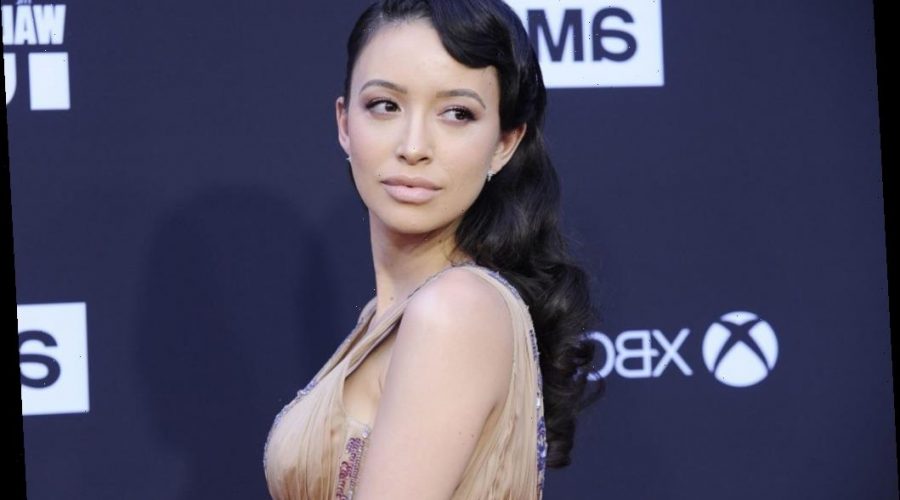 With May fast approaching, viewers will soon be able to watch Part 2 of Selena: The Series on Netflix. Part 1 of the series, which stars Christian Serratos as the iconic singer, seemed to be a big success for Netflix and Part 2 is highly-anticipated as well.

Part 1 of ‘Selena: The Series’ and what to expect in Part 2

Before she became the Queen of Tejano Music, Selena Quintanilla was a young girl from Texas with big dreams and an even bigger voice. The two-part coming-of-age drama Selena: The Series explores the once-in-a-generation performer’s journey as a young artist, from singing small gigs in Corpus Christi with her family to becoming one of the most successful Latin artists of all time — and the years of grit and sacrifice the Quintanilla family navigated together before Selena’s meteoric rise to fame.

In an earlier statement, the president of and co-founder of Campanario  Entertainment spoke about the project. “Selena is an inspirational figure who’s transcended generations,” said Jaime Davila at the time. “At Campanario, we’ve always known it was crucial for this series to find actors with the right mix of talent, charisma, and passion to honor Selena’s legacy and the story of her family. Our casting director Carla Hool and her team have found an amazing cast to depict the Quintanilla family, and we’re sure fans everywhere will be captivated yet again by Selena’s incredible life.”

Part 1 mostly revolved around the start of Selena’s career and when she was hitting early heights of her fame. For Part 2, the series will continue to explore her career and how it reaches stratospheric heights right before her untimely death. Part 2 will drop on Dec. 14.

According to a press release from Netflix, the streaming giant revealed that 25 million households watched Part 1 during its first four weeks. Additionally, the show was in the top 10 list in 23 countries, including the United States, Mexico, Argentina, Colombia and Peru. For 26 consecutive days, it was in the top 10 in Mexico. The United States accounted for over half of the viewership and the show was in No. 1 on the top 10 list for its first week.

The show also had a big impact on Selena’s music as well. Netflix also stated that streams of Selena’s songs increased by 260 percent when the show launched. Overall listeners also increased by 90 percent during the same period, giving Selena 5 million monthly listeners. On Google, searches for Selena increased 1600 percent globally and Selena was the third-most Googled woman in Latin or Spanish music worldwide.