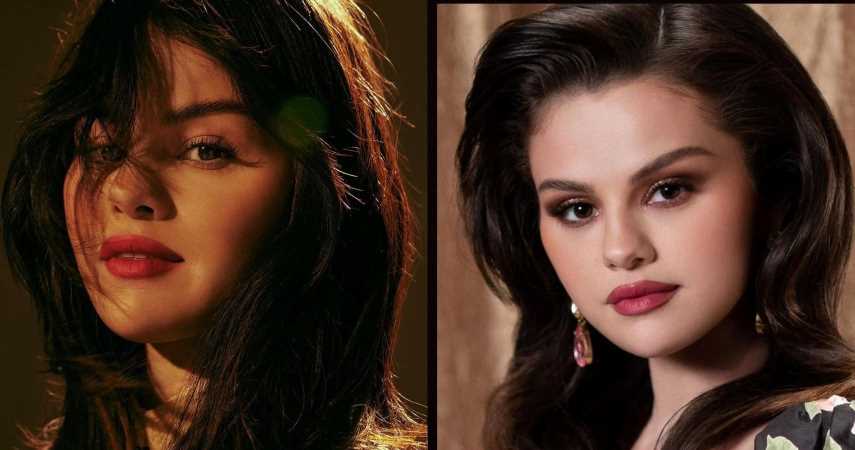 Selena Gomez is one of the most recognized names in the music industry, and everything she touches seems to turn to gold. In addition to the obvious fact that she has incredible talents as a musician, she also seems to have the innate ability to really connect with her fans. Being relatable, honest, and raw means that her fans have very much been part of the journey that Selena Gomez has taken through the course of her career. She is as forthcoming about her struggles as she is about her successes and has overcome a series of obstacles in her life that would have crippled most people and stopped them dead in their tracks. Demonstrating her true grit and tenacity, Selena Gomez continues to rise above adversity and continues to expand her wealth, generating an impressive $75 million net worth and showing no signs of stopping.

It seems that Selena Gomez has always been hard at work. She dipped her toes into the entertainment industry and has grown into adulthood in front of the cameras. At the tender age of just 7 years old, she played the role of Gianna on the television series called Barney & Friends, and she went on to land roles on shows such as Hannah Montana and The Suite Life of Zack and Cody. Money Inc. reports that she truly exploded on the scene when she started to earn upwards of $30,000 on Disney’s Wizards of Waverly Place.

After dominating the small screen she then went on to clinch roles in movies such as The Dead Don’t Die and The Voyage of Doctor Doolittle, and Another Cinderella Story, to name just a few of many.

She started to throw herself into music in 2009 when she assembled her own band called Selena Gomez & the Scene. This led to the release of 3 albums and 3 tours.

Realizing her talents, she shifted to her own solo career in 2013 and saw immediate success.

RELATED: 10 Most Successful Disney Channel Stars Of All Time

Selena Gomez was launched to superstardom with the release of her very first solo album, Stars Dance. Immediately topping the charts and gaining traction quickly, she went on to release song after song, and album after album, proving to the world that she had what it takes to sustain herself as a solo artist.

As she churned out tunes like I Want You To Know, Same Old Love, and Back To You, Selena’s fan base continued to grow by leaps and bounds, and she went to release Rare in 2020, followed by a Spanish album titled Revelación in 2021.

Seventeen reveals that the release of Rare was “her third number one album on the Billboard 200 charts and it sold 117,000 units in its first week.”

Her music has taken her on a series of tours which rake in millions of dollars each. TheStars dance Tour made $20.3 million and the Revival Tour generated $35.6 million.

She can sing, she can act, and she can also produce. Selena Gomez kept adding more and more padding to her already expansive wealth by exploring new creative avenues. She executive produced the Netflix show 13 Reasons Why and also provided musical contributions as well, making money twice over from the same business venture.

Gomez also went on to release a clothing line wit KMart in 2010. The line was called Dream Out Loud and included casual, comfortable clothing as well as accessories for the younger generation.

Eonline also reports that her deal with Puma which saw her release two fashion lines was worth well over $30 million.

From Endorsements To Her Own Beauty Line

A post shared by Rare Beauty by Selena Gomez (@rarebeauty)

Much like other celebrities, Selena Gomez participated in a series of money-making endorsements which were substantially lucrative and generously added to her net worth. Business Insider reports that she lent her image and fame to brands such as; “

She’s also landed a ton of endorsement deals that have put even more money in her pocket. Selena’s served as a spokesperson for Pantene, Neo by Adidas, Louis Vuitton, Coca-Cola and Borden Milk.

She also went on to host her own cooking show Selena + Chef, among other projects, but the most successful venture, by far, was the release of her beauty line called Rare Beauty.

Along with selling products that are chemical free and cruelty free, Rare Beauty has tagged a series of mental health institutions as part of their sales campaigns, ensuring that Selena Gomez and her selected mental health charitable organizations have both seen huge monetary rewards from the sale of these beauty products.

Life hasn’t been an easy journey for Selena Gomez. In addition to her huge successes and the many accolades that she has achieved along the way, she has also experienced two very public breakups.

She and Justin Bieber dated in a tumultuous on and off relationship that spanned from 2010- 2013 and largely unfolded in the public sphere. Fans were rooting for them to stay together but their timing was ‘off’ and they eventually ended up going their separate ways.

After some time passed, Selena Gomez began dating Abel Tesfaye, otherwise known as The Weeknd. In spite of the fact that their relationship was relatively short-lived, it seemed they got very close and had a messy split up, each of them referencing the other in their music after they ended their relationship. Their whirlwind romance only lasted roughly 10 months, but once again, every aspect of it took place in front of the cameras, for the whole world to see.

Throughout her time in the spotlight, Selena Gomez has struggled with a series of physical health concerns. She revealed to her fans that she suffered from Lupus which proved to be a truly unbearable condition.

In 2017 Selena Gomez found herself in a dire situation. She required a kidney transplant to sustain her health and after discovering that she was a perfect match, she turned to her friend Francia Raisa for the ultimate gift of life. She underwent kidney transplant surgery, and went on to tell the tale, show her scars, and continue pushing forward, proving to fans that anything is possible.

In 2020 Selena Gomez informed fans that she had been facing a series of struggles in her life surrounding anxiety and mental health. It was eventually confirmed that she has bipolar disorder, and she relied heavily on the support of friends and family as she transitioned through this very difficult time.

Life continues to be a bit of a struggle for Gomez, but she pushes on to persevere and rise above it all. Her estimated net worth currently stands at $75 million, and is growing daily.