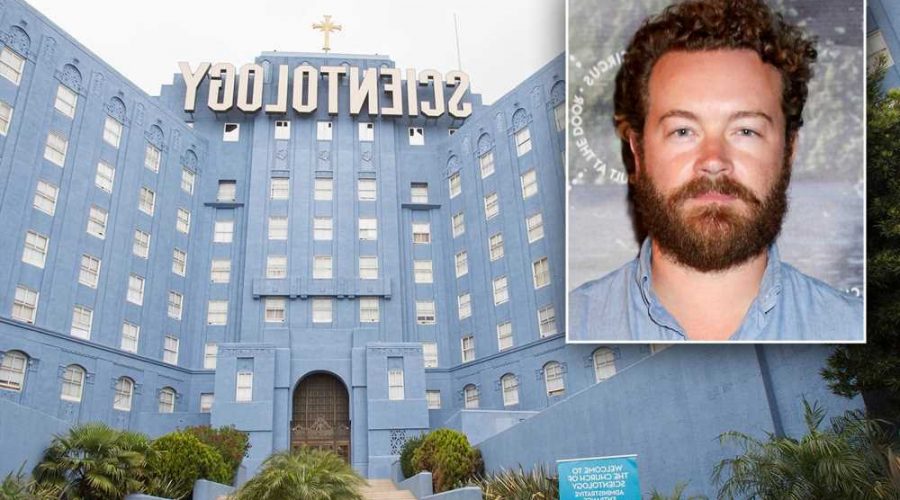 Church of Scientology officials tried to keep women who were allegedly sexually assaulted by actor Danny Masterson — a church member — from reporting the abuse to law enforcement, according to testimony in his rape case.

Three women who have accused Masterson of sexual assault detailed efforts by officials from the fringe church to silence them during a preliminary hearing last week in a Los Angeles courtroom, the Los Angeles Times reported.

One of the alleged victims said a church official told her to put in writing that she would “take responsibility” for a 2001 alleged sexual assault, in which she claims the “That 70s Show” actor raped her while she was unconscious, the paper reported.

Another accuser testified that a church lawyer showed up to her family’s house and threatened to expel her from the congregation if she told police how Masterson allegedly raped her at his Hollywood mansion in 2004. 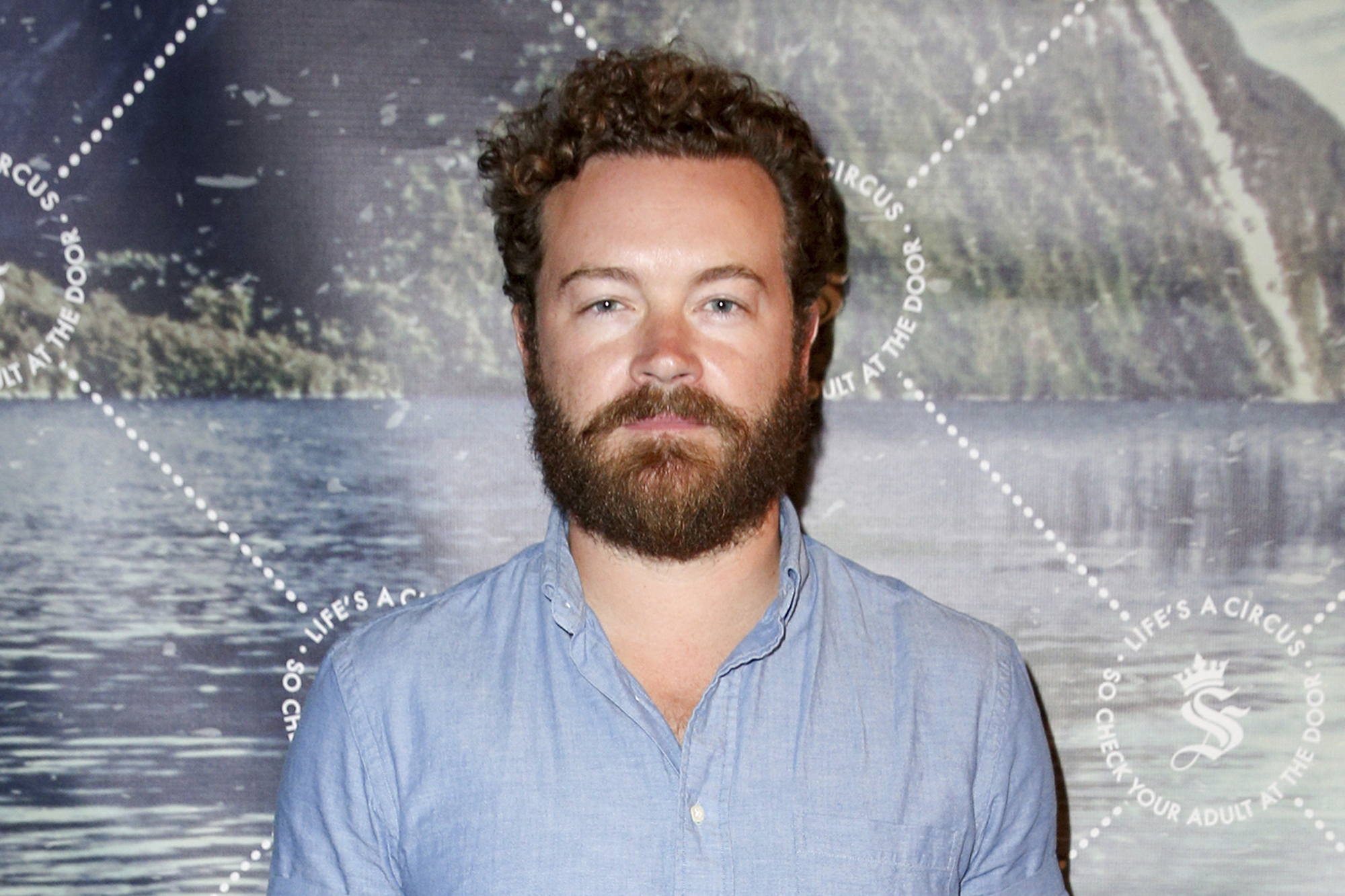 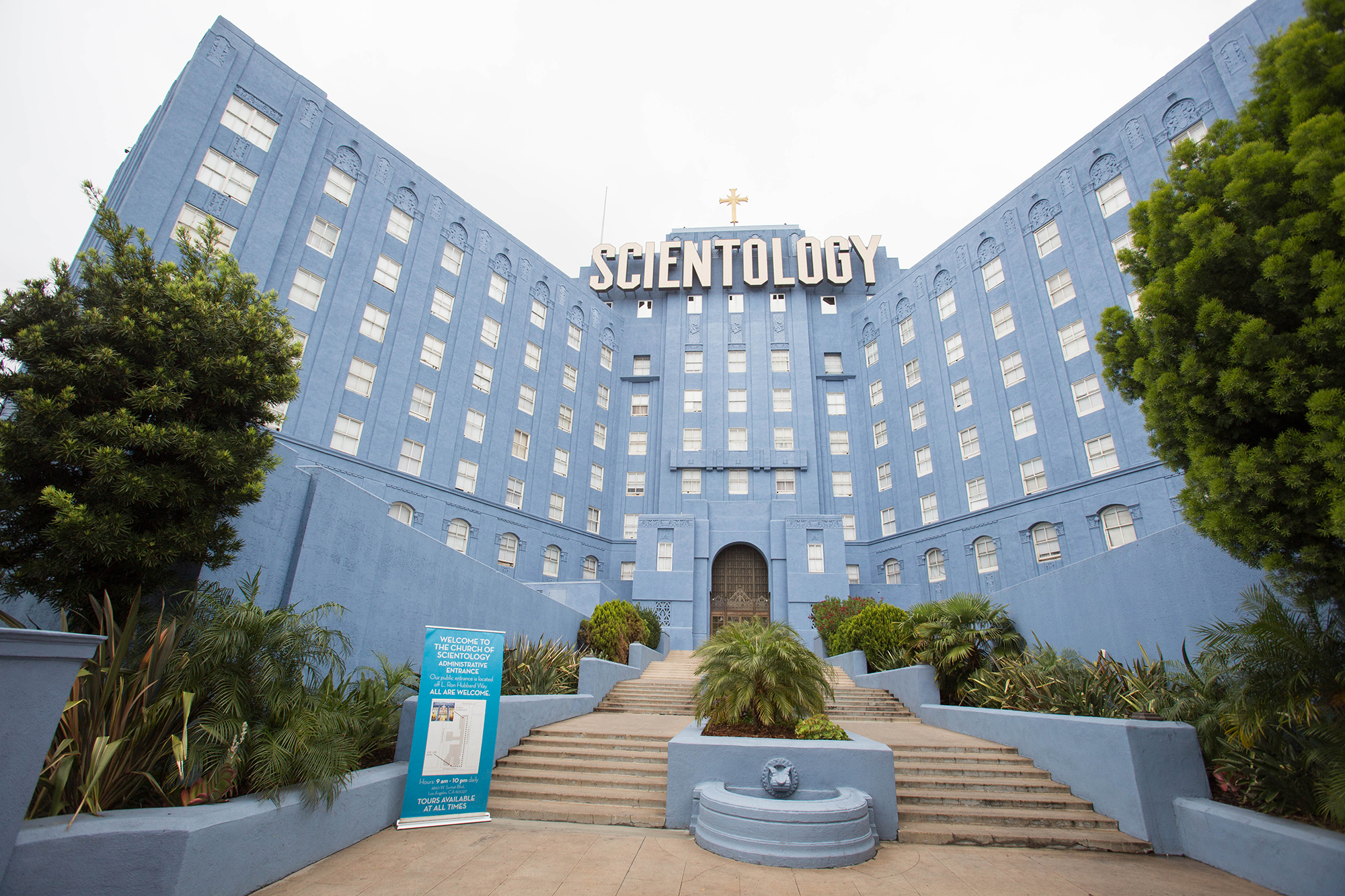 “We’re going to work out how you can not lose your daughter,” the lawyer told the accuser’s father, according to the report.

The entire church doctrine was seemingly called into question by one of the accusers, who said when she reported her alleged rape to church officials they pointed her to a passage from “Introduction to Scientology Ethics,” which discouraged her from speaking to law enforcement.

One of the church officials told her not to use the “R-word” and said reporting Masterson would be a “high crime” in the eyes of the church, according to the report. 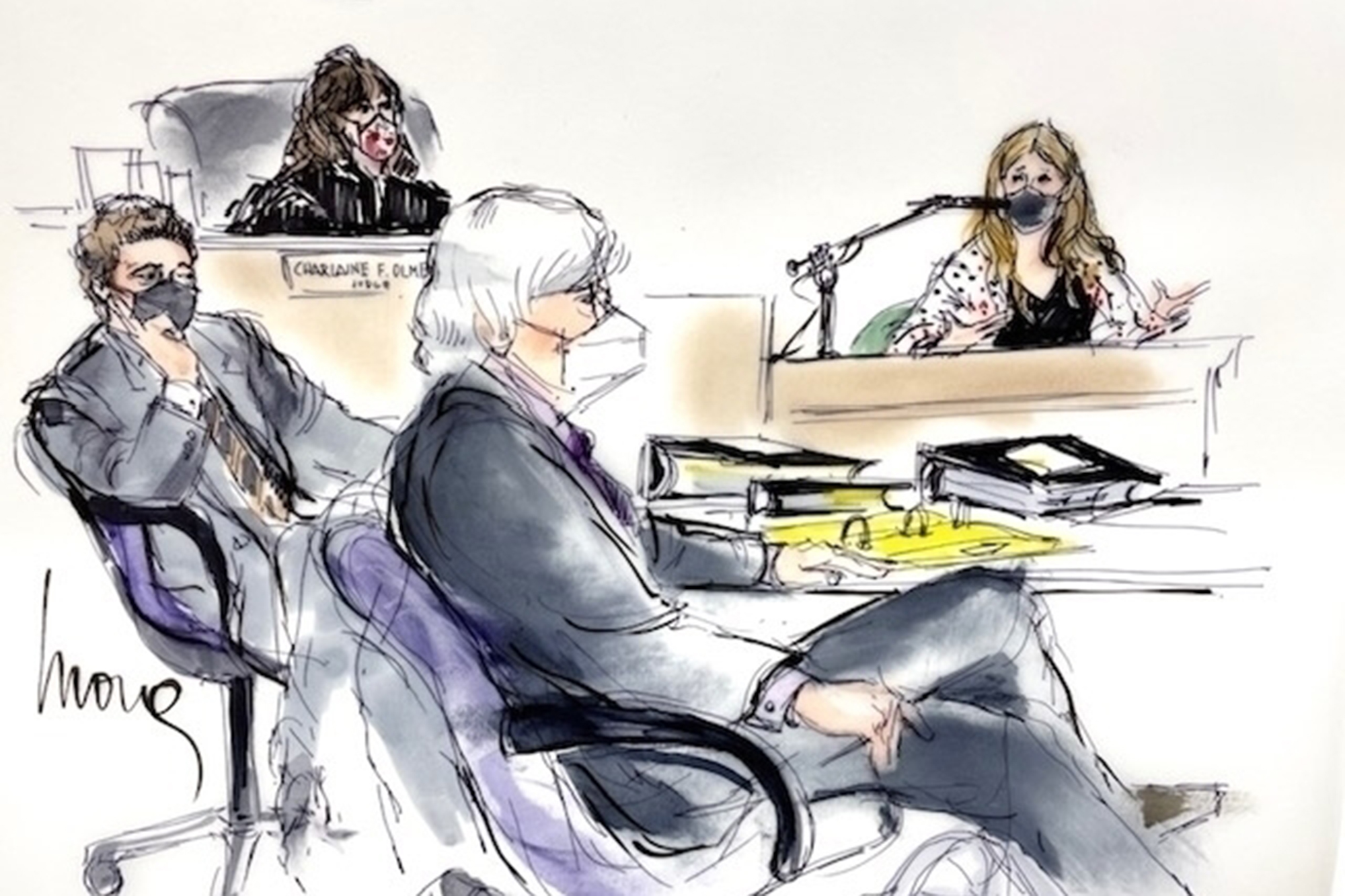 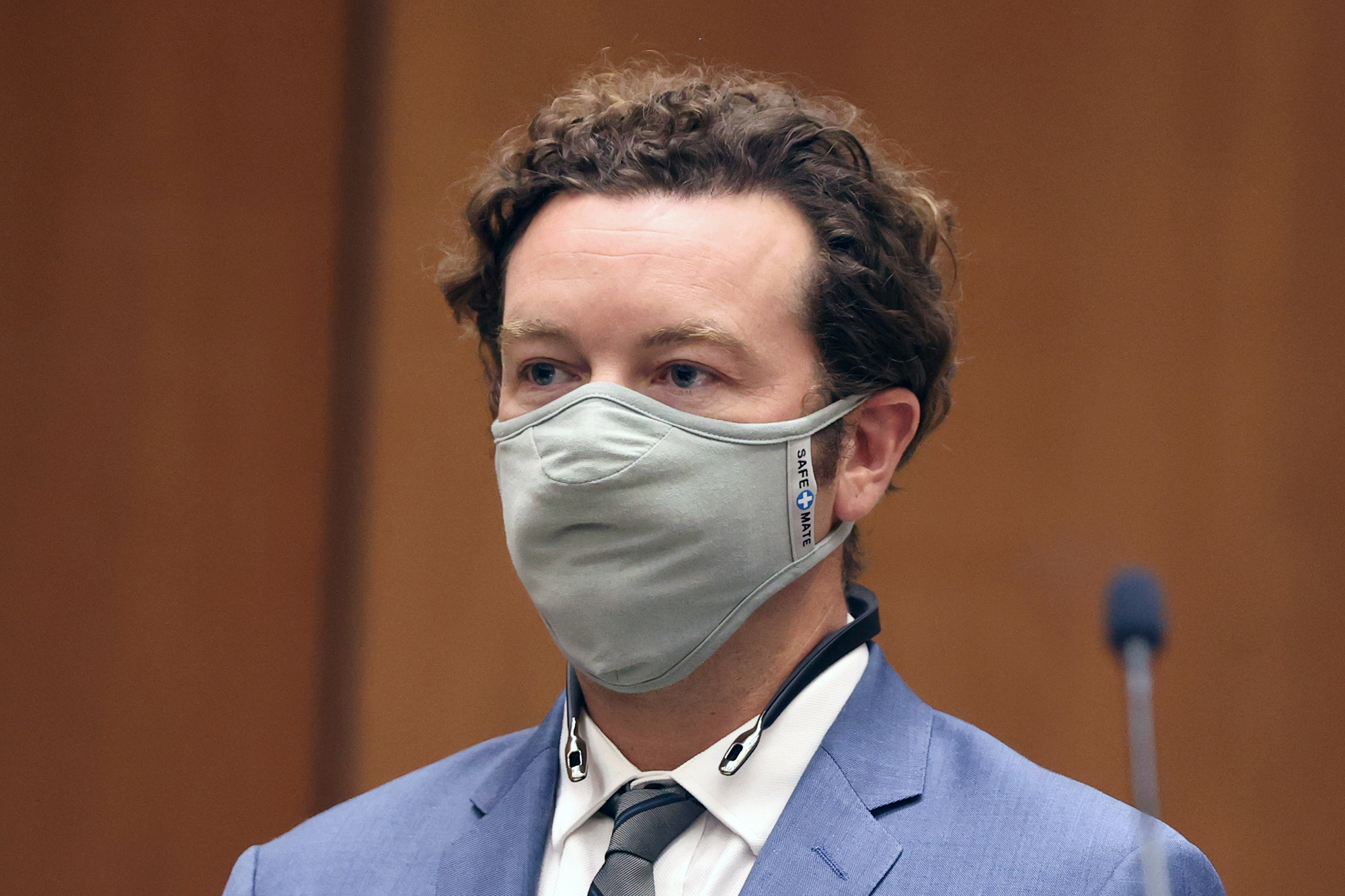 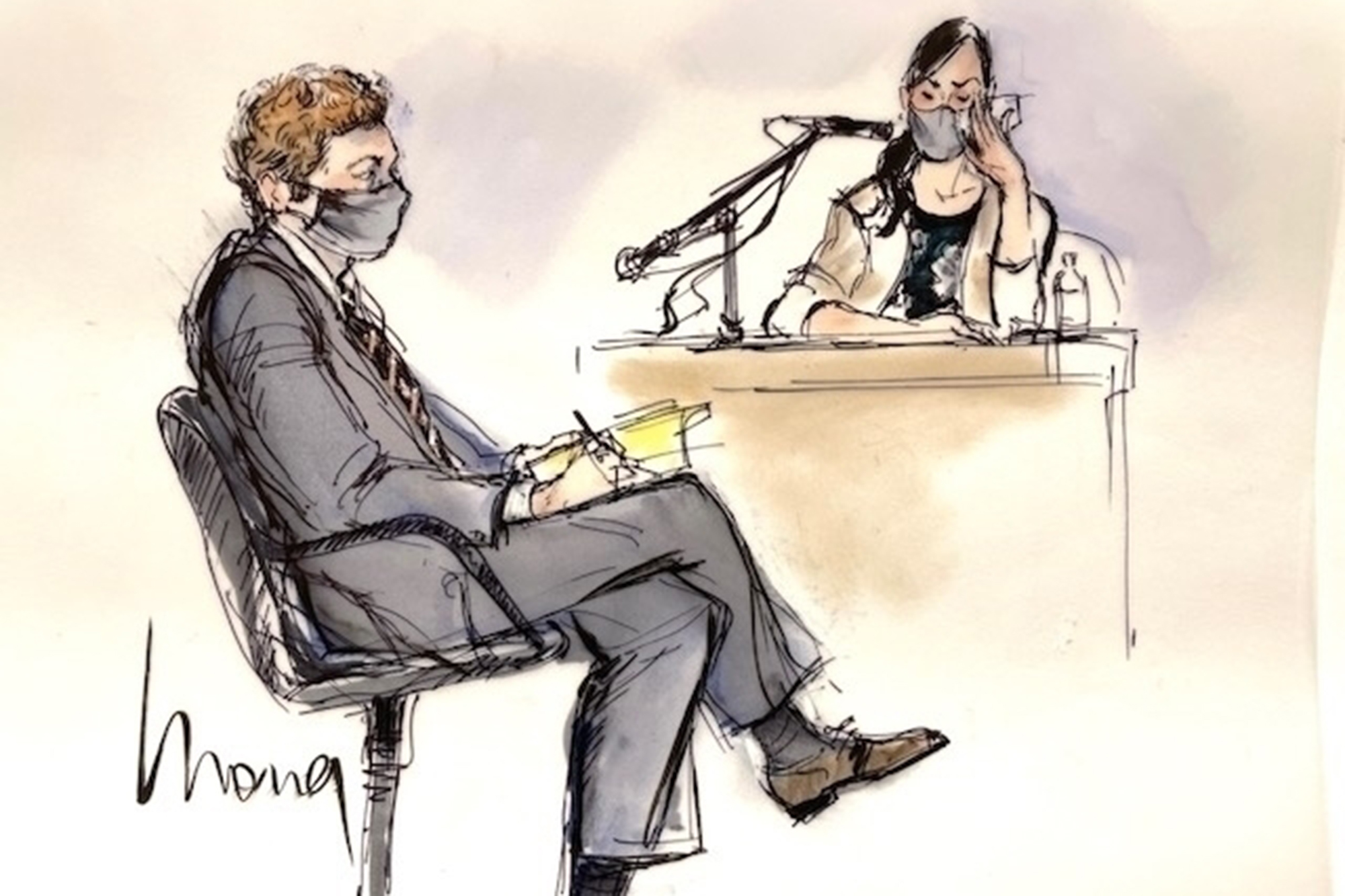 Masterson will face trial on three counts of rape that date back to the early 2000s. He’s pleaded not guilty to the charges.

In a statement to the Times, the church denied it has a policy of dissuading alleged victims from reporting abuse to law enforcement — and claimed the accusations against Masterson were a “money shakedown.”

“Church policy explicitly demands Scientologists abide by all laws of the land, including the reporting of crimes. This is blatantly clear in the documents we understand were put before the Court — and many others,” church spokesperson Karin Pouw told the newspaper.