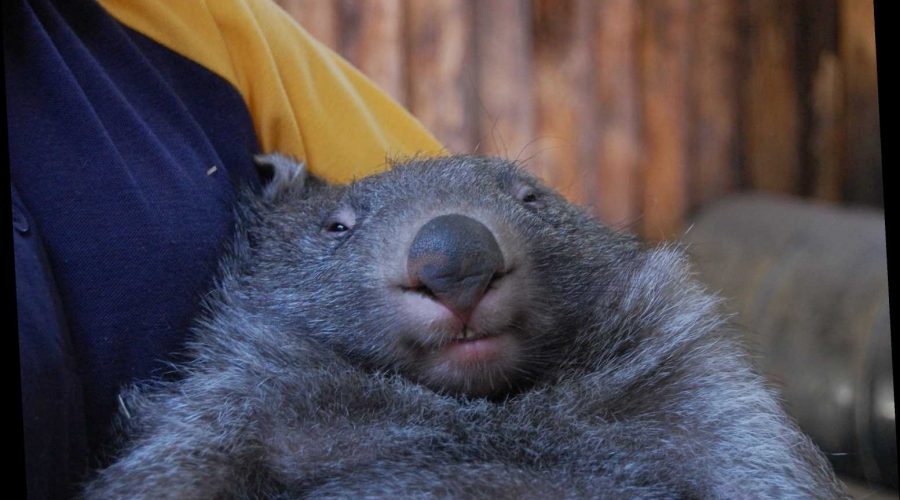 Wombats, which are native to Australia, are known across the globe for their cuteness and their unique poop, which comes out in cubes. The geometric fecal phenomenon has long been a mystery — until now.

A team of scientists finally cracked the science behind wombat poo, and published their findings in the aptly named Soft Matter journal last month. 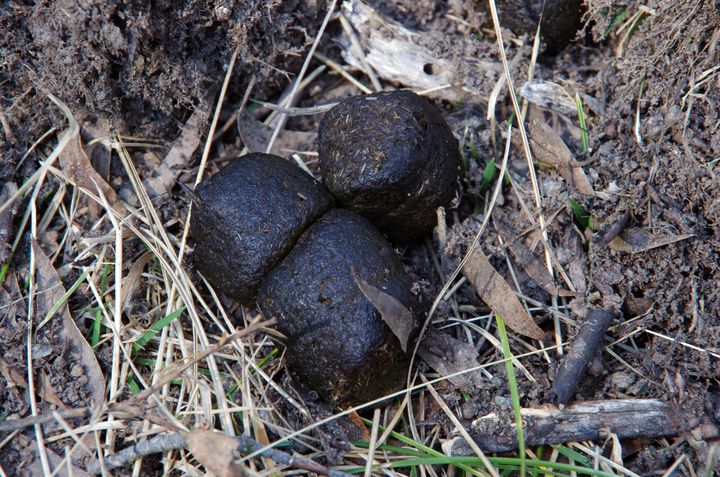 According to the paper, called “Intestines of non-uniform stiffness mold the corners of wombat feces,” researchers from Georgia Institute of Technology, the University of Tasmania and the Taronga Conservation Society dissected dead wombats that had died after being hit by vehicles, and noticed that the guts of the creatures contained layers of muscle and tissue, with two stiff areas and two more flexible ones.

After creating a mathematical model to emulate how this gut might expand and contract during food digestion, the researchers determined that after feces are dried out in the extremely long wombat colon (roughly 10 meters, or 33 feet, in length), the stiff and flexible regions contract in tandem, sculpting the poop into its unique shape.

University of Tasmania wildlife ecologist Scott Carver, who worked on the study, said in a Royal Society of Chemistry press release that wombats typically leave their turds at “prominent points in their home range, such as around a rock or a log, to communicate with each other.”

“Our research found that these cubes are formed within the last sections of the intestine — and finally proves that you really can fit a square peg through a round hole,” Carver said.

The only remaining mystery is why wombats evolved to defecate cubic droppings in the first place. The authors of the paper speculated that the animals perhaps needed square-shaped poop for the purpose of “latrine stability.”

In other words, wombats evolved to climb on rocks and logs to mark territory, and needed a unique form of fecal matter that wouldn’t easily slide onto the ground.

While the science behind wombat dung might seem to have limited real-world applications, Georgia Institute of Technology’s Patricia Yang, another author of the study, said it could help to detect colon cancer or even assist companies in developing new ways of creating cube-shaped products.

“I don’t know if people will be interested in cubic sausages in future, but this could change the way we shape soft matter, or how we can manipulate soft robots, in future,” Yang said.