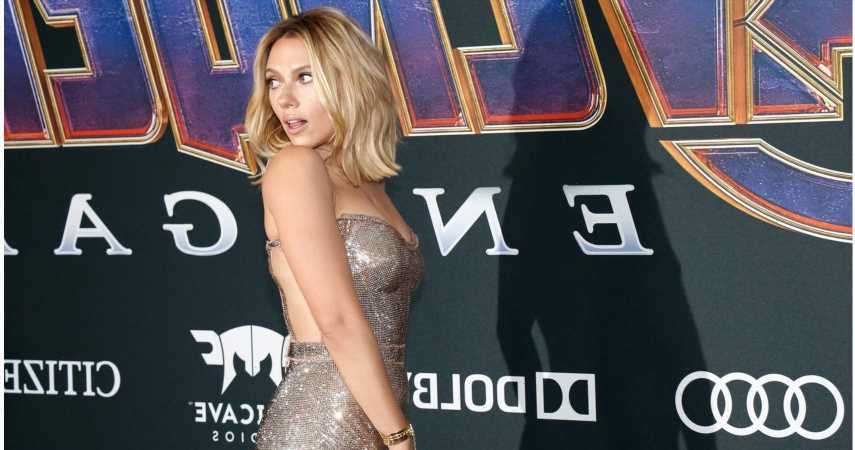 The situation between Scarlett Johansson and Disney is quickly heating up. The two sides remain incredibly divided, and there seems to be no easy way to bridge the gap aside from letting this lawsuit see itself through.

After playing the role of Black Widow, a number of times on-screen, this movie offered Johansson her very first opportunity to launch her character as the leading role. She agreed to take on the Black Widow leading role and, of course, negotiated a contract with Disney until it was to her liking.

Scarlett claims she entered into the agreement with them on the basis that she would receive a certain amount of money as a lump sum payout, and a portion of which was based on box office sales. It was then promised to her that this movie was going to be exclusively released, meaning it would be shown to theatres only, thus increasing box office earnings and her overall profits.

Instead, Disney simultaneously released Black Widow to theaters and to Disney+ live streaming, prompting Johansson to fight for her lost revenues.

Those lost revenues happen to be significant. According to Forbes, it was declared on “Disney’s own self-congratulatory press release, that the picture grossed more than $60 million on Disney+ Premier Access in its first weekend alone.”

Scarlett Johansson earned a cool $20 million from Black Widow, but in spite of the fact that this is a very lucrative paycheck, Forbes indicates that she is losing out on roughly $50 million due to the movie’s release on Disney +. It is estimated that the $50 million loss is what she would have been paid had the streaming access not been granted, as that would have forced attendees to purchase tickets from the box office in order to view the film.

The lawsuit remains ongoing, and fans across the globe are tuned in to see how these details unfold.

09/15/2021 lifestyle Comments Off on Scarlett Johansson Vs. Disney: How Much Would The Actress Make If She Wins The Lawsuit?
Recent Posts