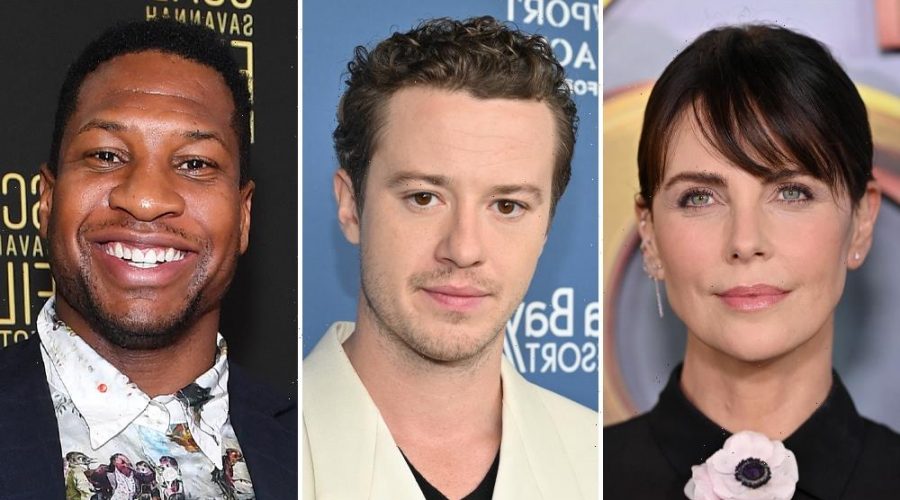 It’s the most frightening time of the year.

Though the 1990 adaptation of “It” wasn’t a movie, but a television miniseries, Theron and Majors quickly named the Stephen King rain-drain clown as something that has stayed with them for decades. “That clown!” Theron said. “I’ve never, ever been able to look at rain drainage since then. It has always haunted me.”

Majors recalled watching “It” when he was younger with his two siblings on their family farm in Waco, Texas. “It’s the darkest place in world,” the “Lovecraft Country” star said.

No surprise, but “The Exorcist” was also top of mind. “I saw it when I was a little kid and the little girl is flopping around on the bed and screaming and I was like, ‘That is a nightmare,’” Jessica Chastain said.

The Oscar winner’s “The Good Nurse” co-star Eddie Redmayne had one of the most unexpected answers when asked about his scary cinema experiences.

“’Willow!’” he said. “I saw it when I was a child and it involved babies being stolen by witches. I had to run to the loo lots.”

“Stranger Things” star Joseph Quinn said, “I watched ‘The Hills Have Eyes’ when I was far too young. All of it was terrifying.”

“Prey” breakout star Amber Midthunder remembered “Jeepers Creepers.” “I will never forget realizing that his license plate said, ‘BEATNGU,’” she said. “That was it for me. Road trips were ruined for such a long time.”

Watch the video above for more.