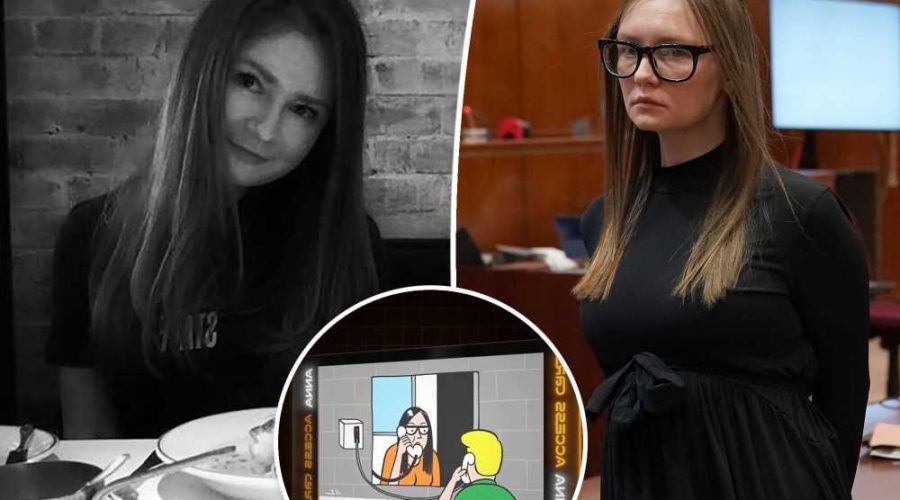 Kelly Bensimon thinks Anna Delvey would ‘be amazing’ on ‘RHONY’

Socialite scammer Anna Delvey announced a new NFT project this week offering up a chance to meet her, plus sketches and personal items from her time in detention.

We speculatively joked the items might be an old comb or an autographed shiv, but now we’re told it’s a bit more naughty… signed prison panties.

A rep originally passed a message to us from Delvey on Thursday saying, “My NFT team have a wide array of items that we’ve been accumulating for a while. It ranges from my jail pens and stationery that I customized by hand to my signed white cotton jail T-shirts and panties.”

We spoke with Delvey, currently in Orange County Correctional Facility, by phone.

She explained that she’s just giving the people what they want. “People have been asking for all kinds of stuff,” she told Page Six exclusively. “All kinds of request of every nature.” She added, “I don’t want force my panties on anyone, but if they ask.”

“Signed,” she would only say. 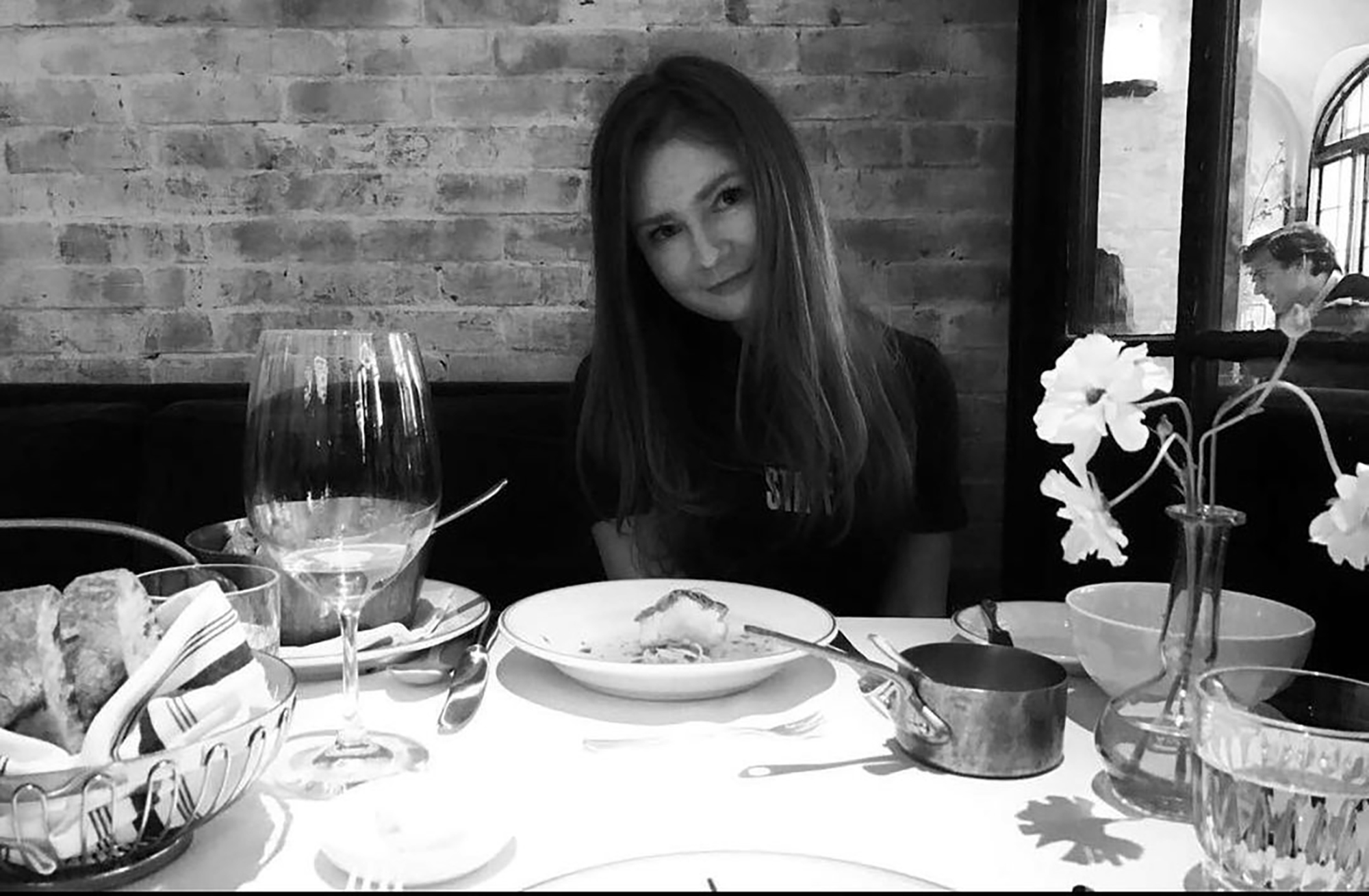 On the Netflix series, “Inventing Anna,” the fictional Delvey played by Julia Garner, asks the reporter visiting in prison, “Next time you come bring me some underwear. Nothing cheaper than Natori [or] Bergdorf’s.”

The NFT project, called “Reinventing Anna,” will be less a traditional jpeg picture and more of an access card. Those who get the “gold edition” will get a a one-on-one call, with the upper most tier getting to meet Anna in person.

Is Delvey worried about meeting rabid fans who may want her panties in person? “I guess I am about to find out,” she said with a laugh. “I am in the safest place I could possibly be,” she said, noting the meet-and-greet will take place between a layer of polycarbonate glass. 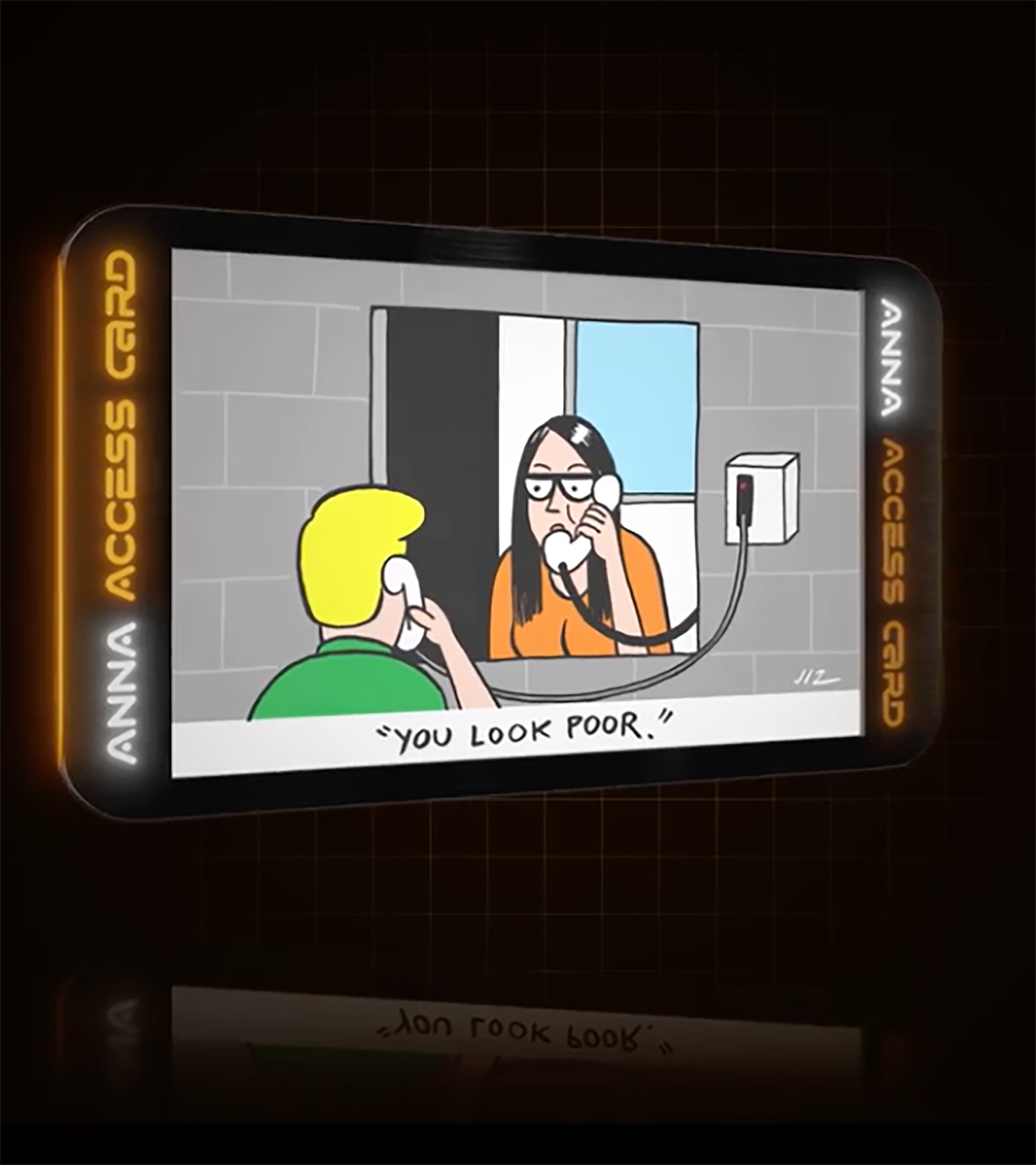 Bill Gates said this week that “at its heart,” NFTs have “this anonymity through which you can avoid taxation, any sort of government rules.”

But Delvey says people shouldn’t worry about getting conned: “I have a team and technologists… It’s not just me. I have a lot of people that work for me and that will hopefully make people comfortable. I have no desire or plans to do anything illegal again,” she says.

Delvey says the fan mail she gets behind bars is all positive, surmising that the cost to email her in detention puts off those who may have more negative things to say.

“I guess people don’t want to pay 50 cent for hate mail,” she says. 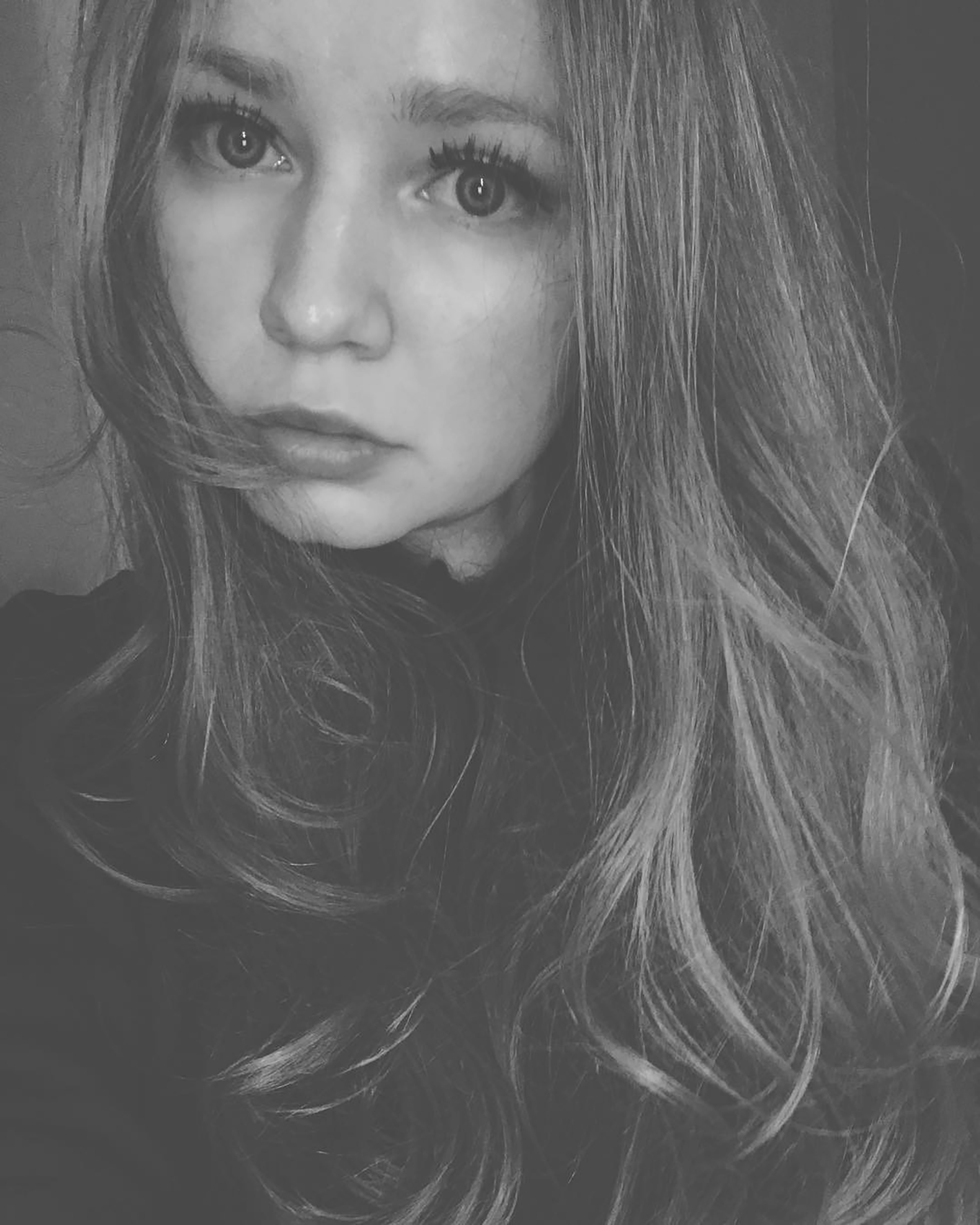 “People say they identify, or want opinions on things,” she tells us. She also gets “marriage proposals because they think if I am married my problems” with deportation will go away. “I had three people offer to adopt me that are Americans.”

Paging TV execs: We think this would make a great reality show!

Delvey is still currently embroiled in the legal process and is hoping to stay in the States. A rep previously told us Delvey “can self-deport now to whatever country she is able to go to, but chooses to stay here to fight her conviction and deportation.”

In the meantime she is very busy. 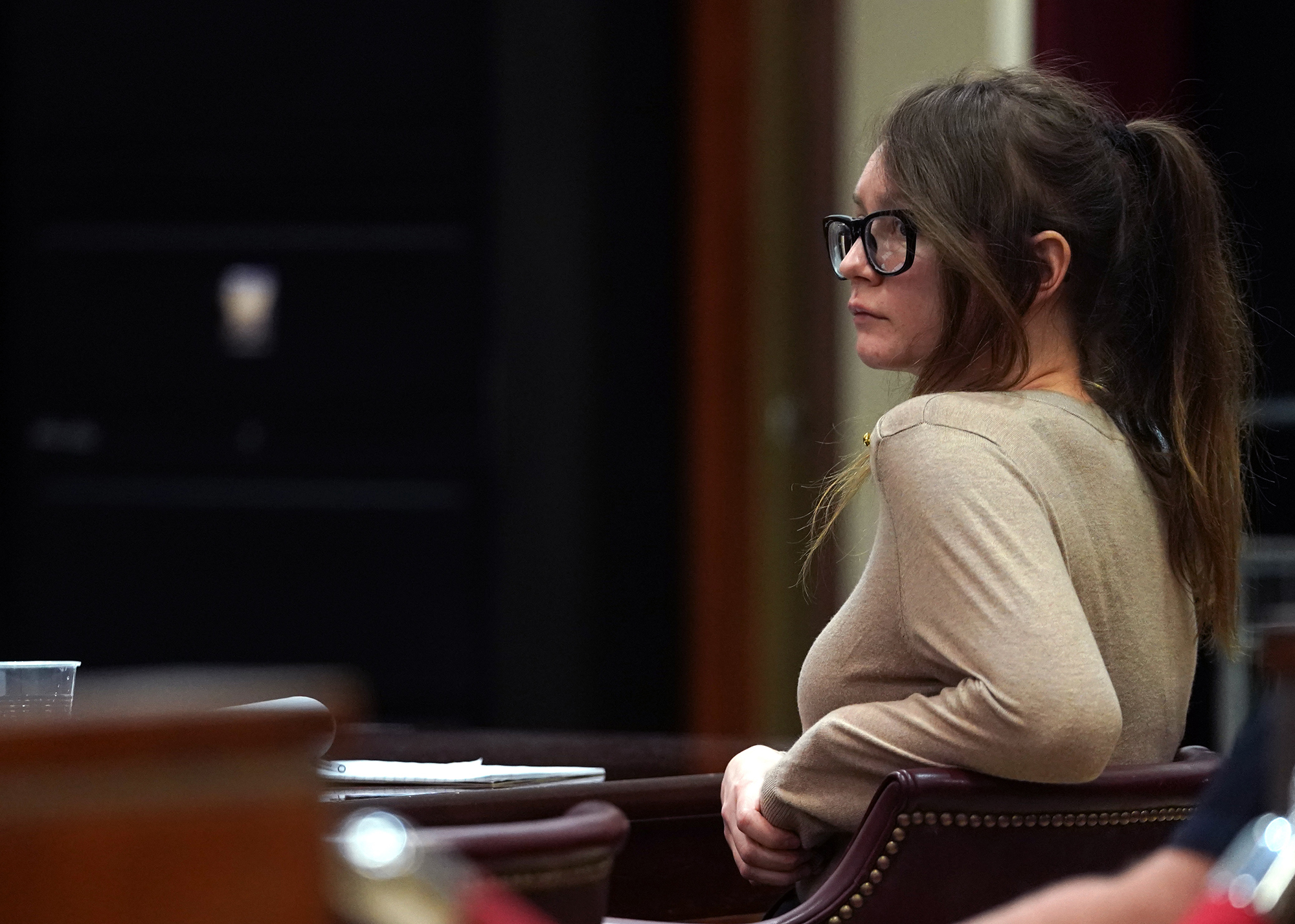 In addition to the NFT project, she has participated in a group art show, a solo show and tells us she is working out legal details for a podcast and is writing a book. She is also interested in getting involved in criminal justice reform since she is “one of few people having gone through the system that has a voice.”

While it might seem like Delvey is having a great time and continuing to profit off her crimes, she says the money is going to her legal team. And she tells us, “I don’t want it to seem like I am happy in jail. I am so miserable and would love to be out.”

Delvey was convicted of scamming about $200,000 from banks and luxury hotels, while also trying to obtain a $22 million loan to start an elite art club.  The fake heiress was released from prison last year on good behavior, but was then taken into ICE custody.