Moms Lana Bylund, Amber Baum and Theo Haskins hold weekly meetings to break down a major barrier associated with being the parent of an addict: shame. Addiction is a disease, they’ll tell you, and the national opioid epidemic does not discriminate. With more than 115 Americans dying each day from an overdose, addicts can be found in homeless shelters, mansions or your own home. 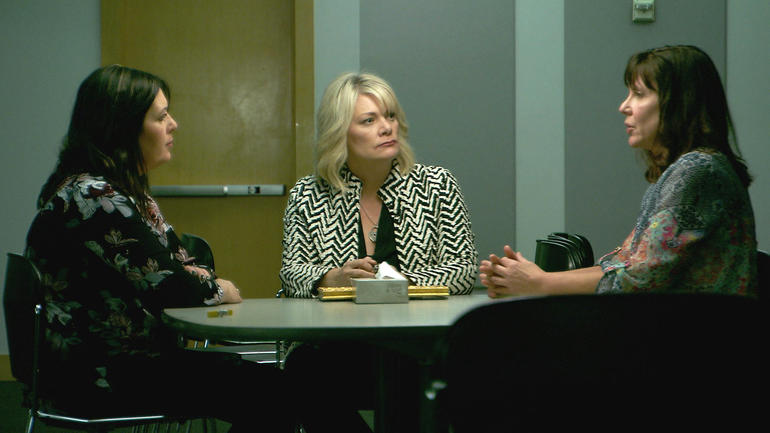 This week, 60 Minutes examines naloxone, the opioid overdose reversal drug, and issues surrounding its accessibility. In the two-part report, “A Dose of Hope” and “A Dose of Greed,” viewers see the complicated world of drug pricing, but what’s not complex is how powerful a tool naloxone is in the fight against the opioid epidemic.

“I’m just grateful that I found naloxone and it bought me two and a half years.”

Theo Haskins has seen its power up close, having saved the life of her son, Mitch Blain, twice. She received naloxone from Dr. Jennifer Plumb, who hands out the drug for free through the nonprofit Utah Naloxone. Mitch passed away in July 2017, but not before living more than two years in recovery. “I’m just grateful that I found naloxone and it bought me two and a half years,” Theo says. 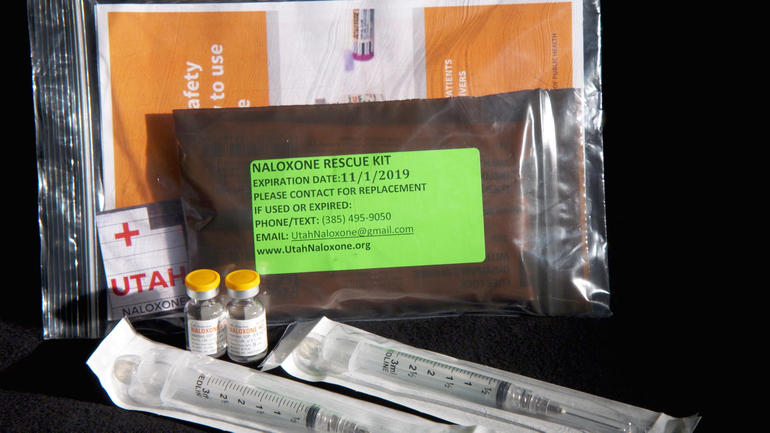 60 Minutes filmed an intimate conversation held by three mothers affiliated with the Salt Lake City chapter of The Addict’s Mom. They each share their own story about naloxone.

The video above was edited by Matthew Lev and Sarah Shafer Prediger.