More than three decades later, there will be some changes to the big return to Bayside High. For one, the original show’s studio audience and canned laughter will be nixed. Instead, it will be a single-camera comedy in a similar vein to “The Office.” For another, the teens from the original are obviously all grown up — so some are now parents, and others are now pillars of their community.

The plot of the revival will follow Zack Morris (Gosselaar), now the governor of California, who finds himself in a political controversy after he closes too many of the state’s low-income schools. As an attempt to recover, he proposes sending the students who are impacted to well-funded schools such as Bayside. 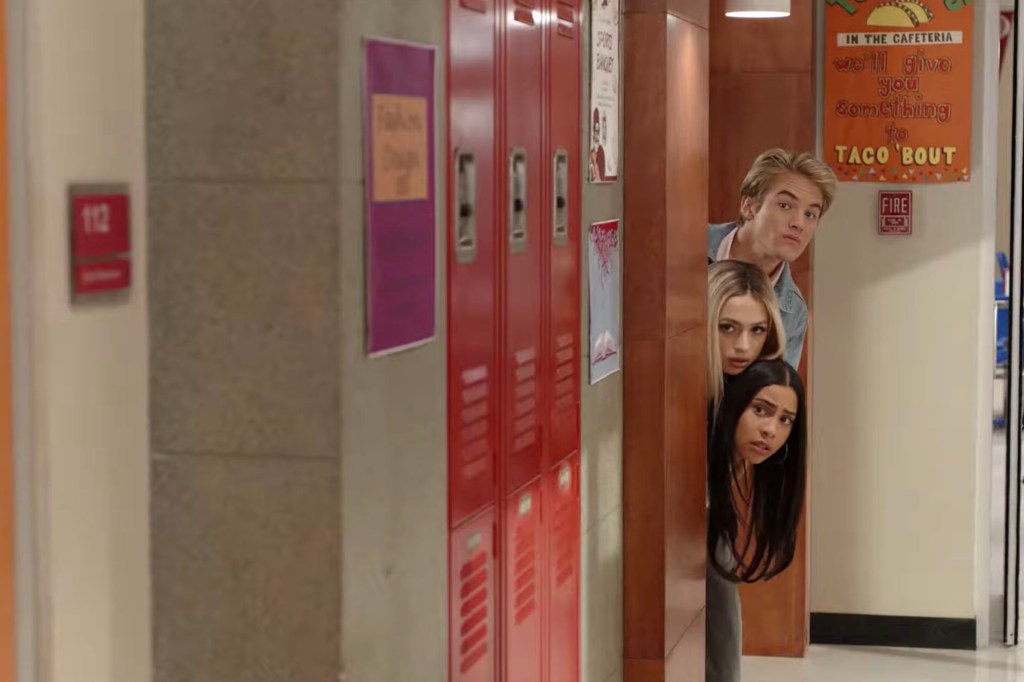 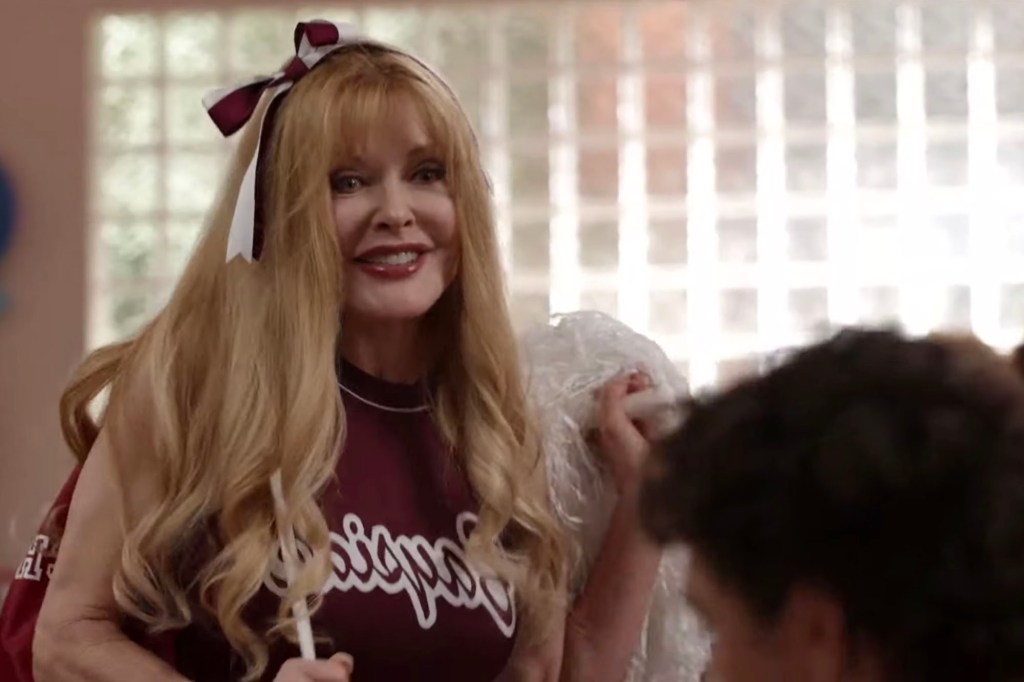 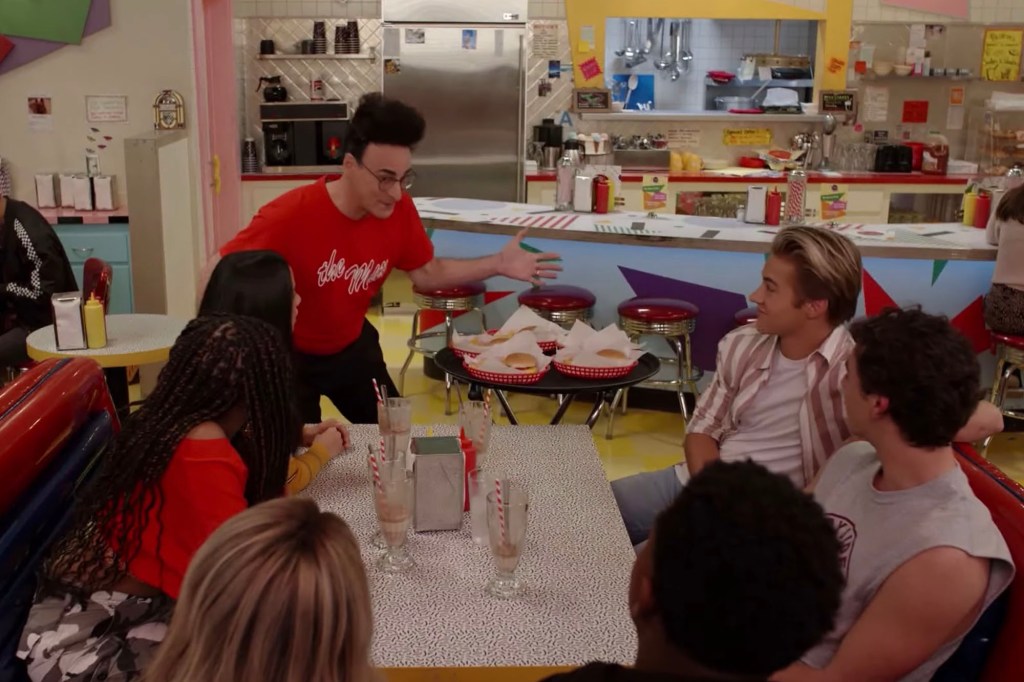 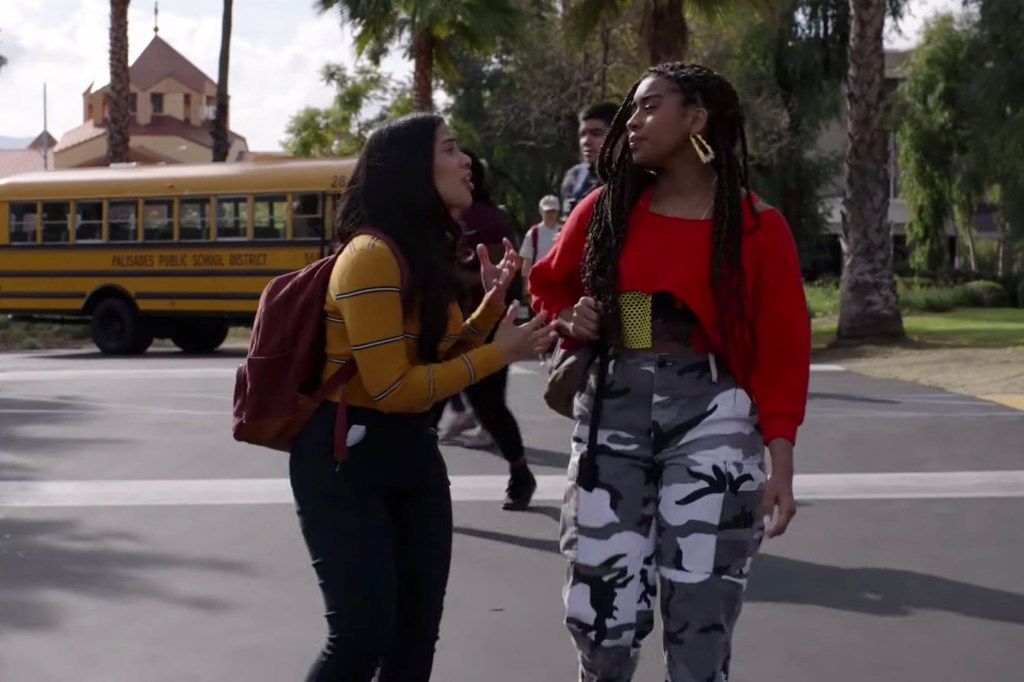 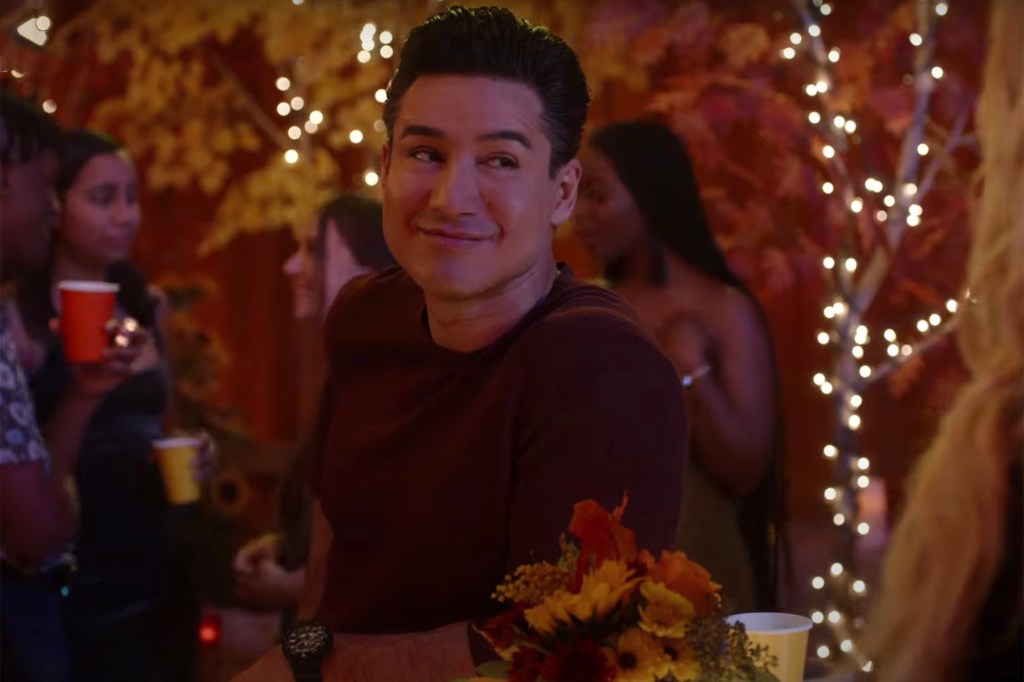 09/29/2020 lifestyle Comments Off on ‘Saved by the Bell’ revival with Mario Lopez as a gym teacher gets premiere date
Recent Posts
We and our partners use cookies on this site to improve our service, perform analytics, personalize advertising, measure advertising performance, and remember website preferences.Ok