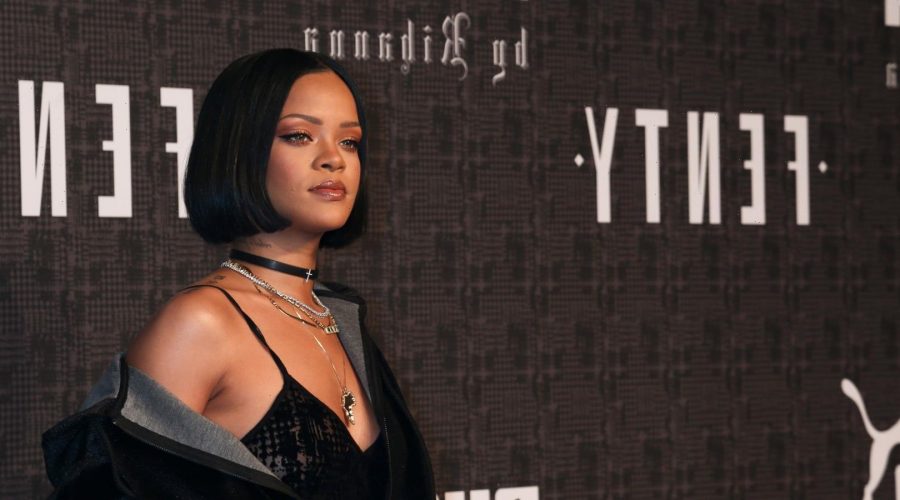 Rihanna is ready to add a few more zeros to her empire, taking her billion-dollar business selling asymmetrical lace catsuits, lingerie, and satiny loungewear trousers into brick-and-mortar stores shortly, to the great excitement of fans of the brand. The lingerie company worth up to a whopping $1 billion had built its loyal customer base online after its debut in 2018.

Chief merchandising and design officer at Savage X Fenty, Christiane Pendarvis, has said that retail is an essential part of the company’s growth strategy. It is opening some stores by 2022, according to Business Insider. The decision was reached to cater to those customers who don’t feel comfortable with online purchases.

RELATED: The Oprah Winfrey Way: 7 Successful Business Ventures That Made Oprah A Billionaire

The brand has been lauded for its attention to race, size, and gender inclusivity, unlike the traditional brands. The Savage X Fenty stores will break conventions as the company will not be doing the store-within-a-store format that has gained popularity since the last few years but will be establishing their physical stores. According to Bloomberg, the company is focusing on opening stores in the U.S right now, but they’re also potentially looking at expansions in the European Union.

The billionaire singer’s business holdings include Fenty Beauty, Fenty Skin, and Savage X Fenty. Fenty Beauty created a stir in the industry when the makeup company was launched in 2017. It aimed to cater to customers who are often overlooked by traditional brands, while Savage X Fenty made waves with its inclusive clothing. Fenty Beauty boasts more than 40 foundation shades for all skin shades, which is a much broader palette than the conventional cosmetic norm, while Savage X features sizes from XS to 4XL.

The brick-and-mortar stores of Fenty X Savage would put it in more direct competition with Victoria’s Secret, which is in the midst of a significant rebrand. The company has tested pop-up stores at one point, but it primarily handles orders online, cutting out some possible customers who want to try the products before buying them.

Savage X Fenty had shaken the industry with its body-positive runways shows and campaigns featuring plus-size people and pregnant women. The brand has been praised for its attention to inclusivity.

Lingerie giant Victoria’s Secret had long been criticized for its lack of inclusivity in both product and marketing. The company had launched a major rebrand to update its products, stores, and marketing, adding new items such as maternity bras for the first time.

READ NEXT: Kim Kardashian Is Officially Worth $1 Billion, Thanks To Her Business Empire