SAS: Who Dares Wins stars insist having women on the frontline could lead to soldiers being KILLED as they prepare to put female recruits through their paces for the first time

The stars of SAS: Who Dares Wins have blasted the Government’s decision to allow women to serve on the Special Forces frontline.

Instructor Jason ‘Foxy’ Fox, a former Royal Marine, claimed the move has the potential to disrupt the finely tuned relationships that are vital to keeping soldiers alive.

‘If certain dynamics affect people’s ability to operate, then that means people are going to die,’ he told the Sun.

Chief instructor Ant Middleton added: ‘Favouritism starts forming when there are mixed teams. It’s nothing sexual but I do think it affects the overall goal… 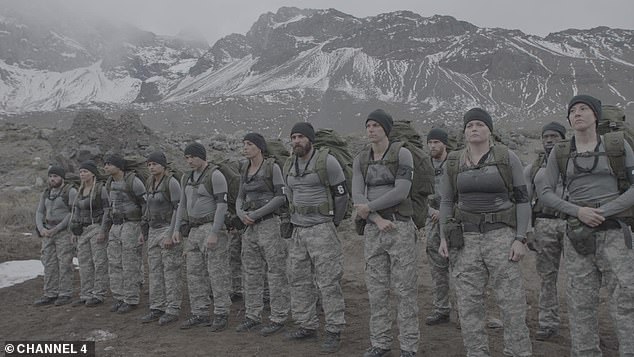 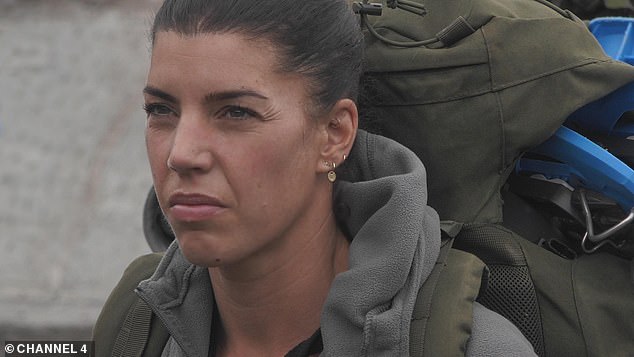 Determined: Recruit Vicki, a 40-year-old business owner and fitness instructor from the South-East, is among those convinced that women have what it takes to serve on the SAS frontline 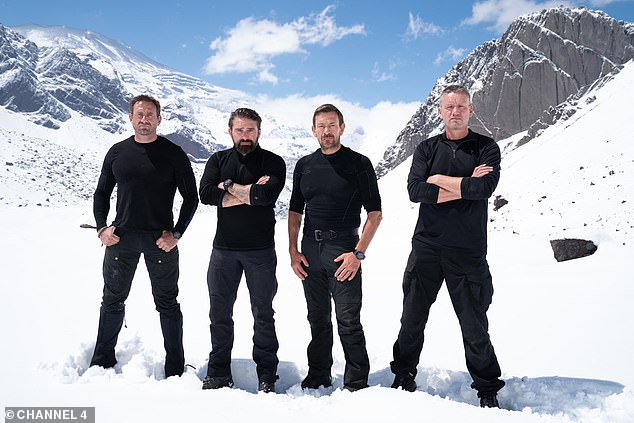 ‘It’s almost like the MoD have gone, “We are doing our bit and ticking a box”. I don’t think they have really thought about it.

‘Maybe they should start working with a whole female special forces team before mixing the teams.’

The pair have spoken out ahead of the return of the Channel 4 show on Sunday night, which will see female recruits put through their paces alongside male recruits for the first time.

The 25-strong group – 13 men and 12 women – will endure a punishing course in the Andes Mountains in Central Chile that is designed to replicate the one undertaken by SAS hopefuls. 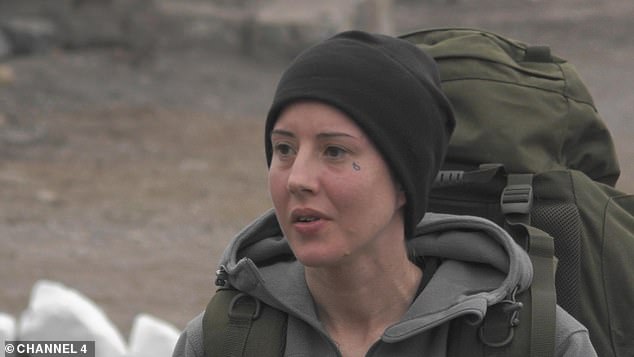 Ready for a challenge: Security guard Tracey, 34, from North West England, admitted the gruelling training course was ‘much more’ difficult than she had expected 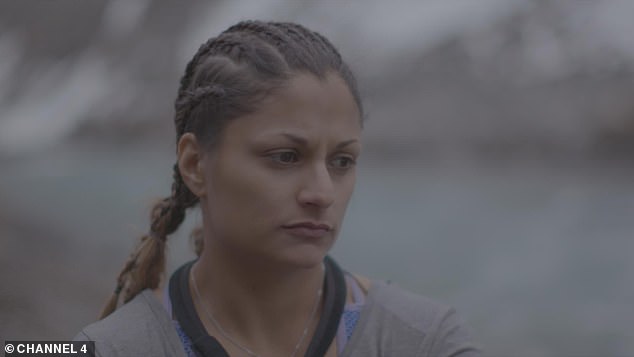 Pioneer: Kat, 33, a professional fighter from Hampshire, joined the 25-strong group in Chile 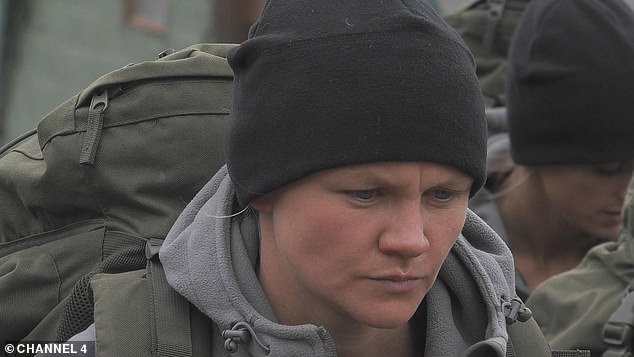 Equal: Police officer Laura, 25, from Hertfordshire, insists men and women are just as capable of training to the same level, no matter what the field or environment

The recruits will eat, sleep and wash together – no allowances will be made for gender – as their mental and physical strength is tested to the limits.

It is the first time Middleton and his staff have trained women and the test reveals potentially vital information about the effect their addition to the service will have.

Among the women are Vicki, a 40-year-old business owner and fitness instructor, and police officer Laura, 25, both of whom believe gender does not play a part in their ability to train.

However Middleton insists women need to ‘earn their place’ in the SAS. 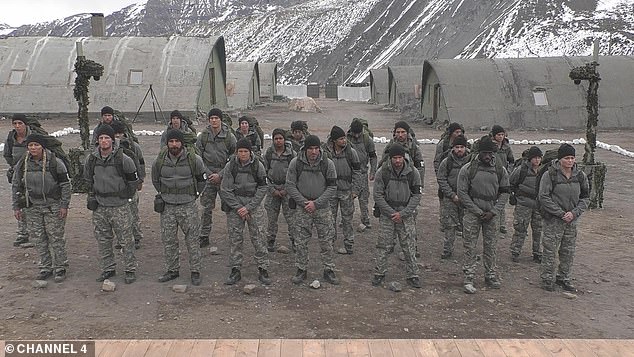 Unforgiving: The recruits will eat, sleep and wash together – no allowances will be made for gender – as their mental and physical strength is tested to the limits. Pictured, left to right: Vicki, Sharissa, Rick (back), Nathaniel (middle), Milo (front), Julie (back), Mark (front), James, Tracey (back), Laura (front), Saranya, Louise (back), Stacy (front), Kat, Rich, Michael (back), James (front), Lou, Cameron, Sam, Hannah, Petra, Nadine

He added: ‘If you are going to change the dynamics of a team or organisation, it has to be for the better and not to prove a point.’

While women have for many years given exemplary service, including in combat-facing roles, females were unable to serve in ground close combat roles until the ban was lifted in 2016.

The Royal Armoured Corps was the first ground close combat branch to open its doors in November 2016 to female soldiers and officers, followed by the RAF Regiment in September 2017.

Since November 2016 the Army has about 35 women either serving or being trained to join the Royal Armoured Corps, with a number of personnel already being deployed in their new role to Estonia and Oman.

In October last year it was announced women would be able to serve in all roles in the military, including the SAS. New recruits start basic training in April.

SAS: Who Dares Wins returns to Channel 4 on Sunday at 9pm.

01/03/2019 lifestyle Comments Off on SAS: Who Dares Wins stars speak out ahead of new series
Recent Posts