Sarah Jessica Parker could hardly contain her excitement Friday on her first day filming on the set of HBO Max’s “Sex and the City” reboot, “And Just Like That.”

The 56-year-old actress shared a behind-the-scenes photo to Instagram as she got glammed up in her makeup chair for day one of shooting.

While other cast members began filming Thursday, Parker clarified in the comments section, “today is my first day!!”

SJP also got emotional when she reunited with her co-star Cynthia Nixon.

“So many feelings,” Parker wrote after a fan asked whether she was excited. “Cynthia walked into the trailer, I wouldn’t let go of her!”

The actress shared a sneak peek Thursday of the script for the first episode, which is titled “Hello It’s Me.” 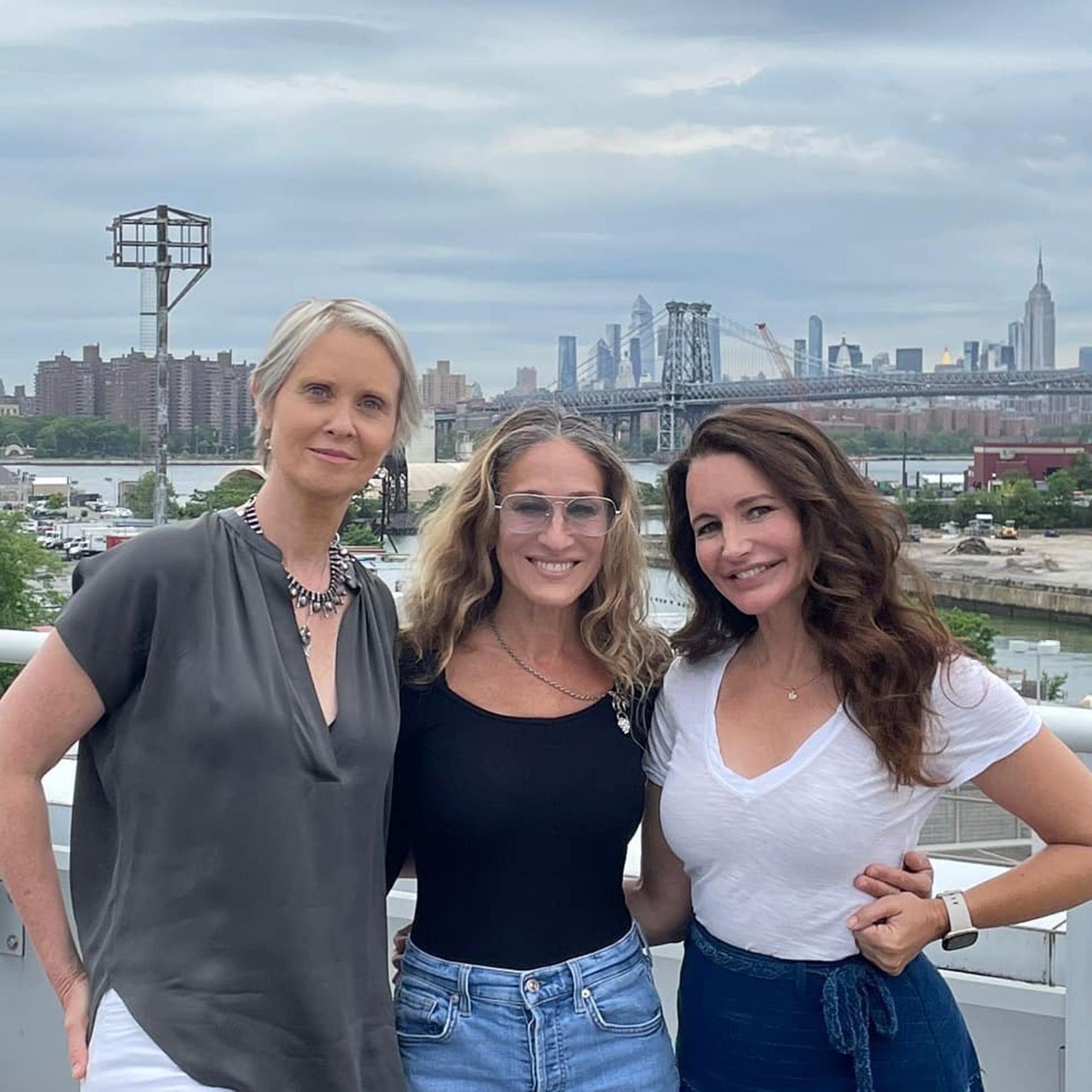 While Nixon, 55, and Kristin Davis will be returning for the reboot, their former co-star Kim Cattrall will not be involved in the project.

An HBO Max exec explained Cattrall’s absence in February, saying, “Just as in real life, people come into your life, people leave. Friendships fade, and new friendships start. So I think it is all very indicative of the real stages, the actual stages of life.” 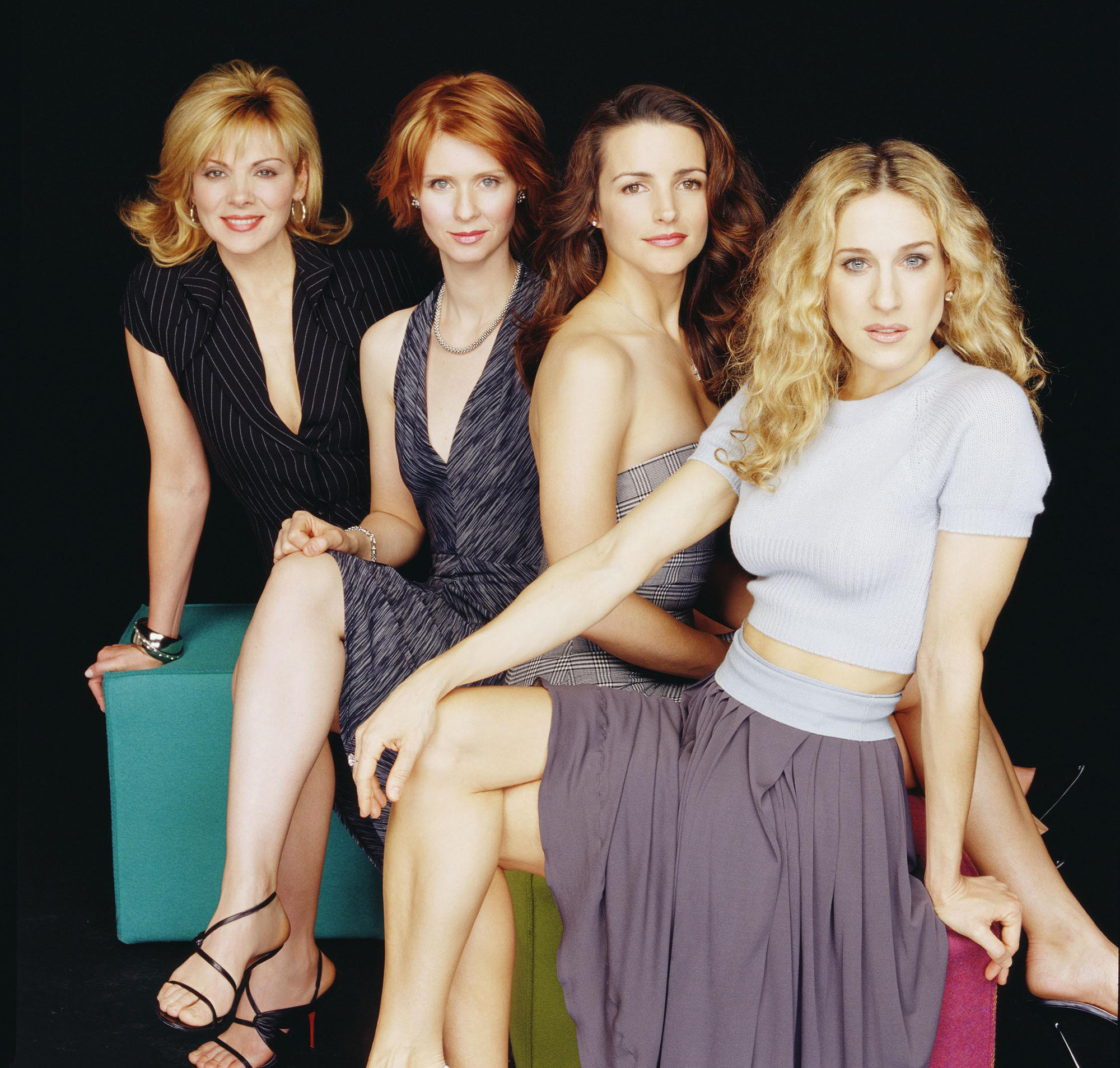 Fortunately, all of the leading men from the original series — Chris Noth, John Corbett and David Eigenberg — are all expected to reprise their roles.

Page Six originally broke the news in December 2020 that the iconic show, which originally aired from 1998 to 2004, would make its return on HBO Max.